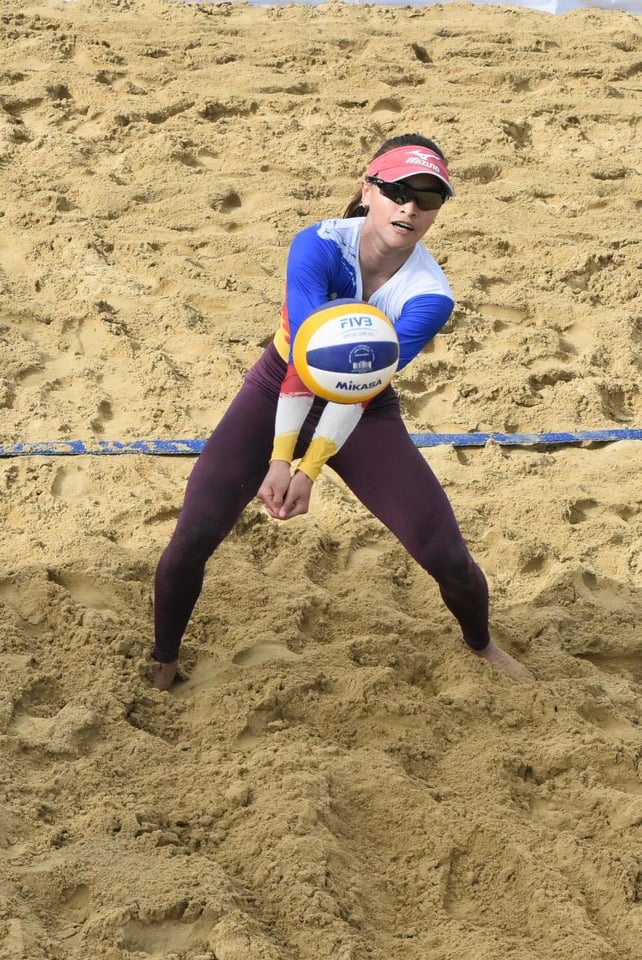 Their campaign is set to unfold tomorrow, Friday, June 18, 2021, with the hopes of making it to the Tokyo Olympics next month.

Rondina, 24, the pride of Compostela town in north Cebu, said that tomorrow’s scheduled matches would be a “do-or-die” situation. She will pair up with Bernadeth Pons for the women’s team A.

“In this setup, it’s a do or die game because one win, you’re in the final, and one loss, you’re out,” Rondina said in a press release. “This is a rare opportunity for us, facing very strong teams because we’ve been battling teams in the Southeast Asian regions.”

Rondina, the most experienced player on the squad, having competed in the Rio 2014 qualifiers, said she would be treating every match like a championship game.

Rondina and Pons, along with Philippine women’s team B tandem of Floremel Rodriguez and Baby Love Barbon, is grouped with New Zealand’s team A of Francesca Kirwan and Olivia Macdonald and team B’s Alice Ziemann and Shaunna Marie Polley.

They will also join Japan’s team A of Akiko Hasegawa and Azusa Futami, along with team B’s Chiyo Suzuki and Yurika Sakaguchi.

The official pairings of tomorrow’s matches are yet to be announced after the general technical meeting, which is still going on as of this posting.

“It’s really a collaborative effort among the PSC, PNVF, Rebisco, Taguig City, Ilocos Norte, and all those who are supporting the sport,” Soriano said. “I have much respect for everyone who planned, strategized, and made this opportunity possible for our athletes.”

It is the Philippines’ first international competition in beach volleyball since the 2019 SEA Games and also for the PNVF since its establishment in January.

Read Next
Jerusalem, Landero to fight for OPBF minimumweight title