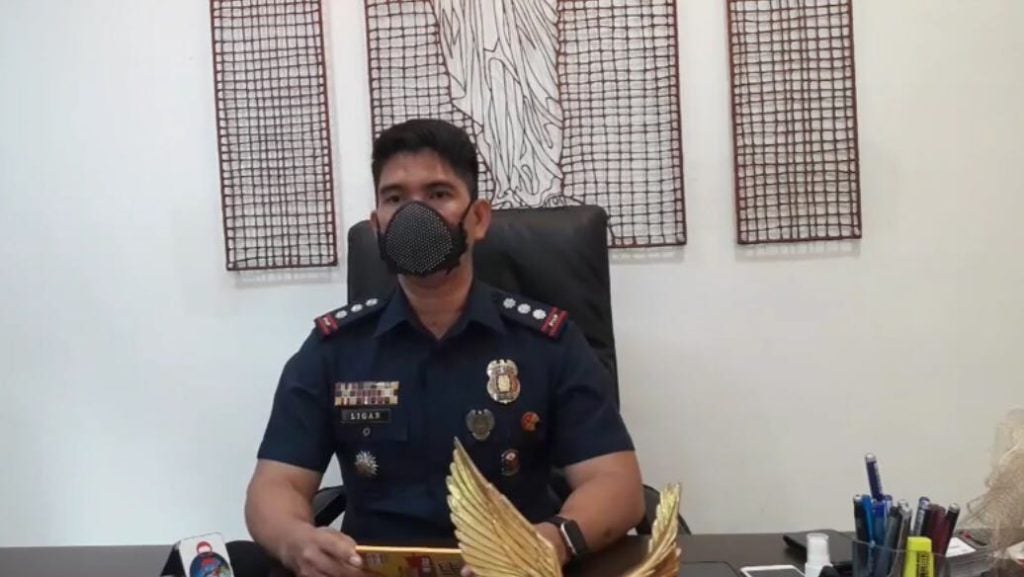 CEBU CITY, Philippines — The Cebu City Police Office (CCPO) is planning to create a ‘technical working group’ to study the possibility of vote-buying being done online or through money transfer as they foresee this happening in the coming election.

Police Colonel Josefino Ligan, CCPO director, said that they are not discounting the possibility that vote-buying might be done online as the 2022 national elections draw near.

To counter this scenario, they are planning to gather a group of professionals that will study how vote-buying can be done online for them to be able to come up with countermeasures.

Ligan added that they are also waiting for the guidelines from the national headquarters for them to align their election-related programs.

Earlier, the Commission on Elections has released information on the filing of certificates of candidacy this coming October.

(We will create a technical working group to help us identify and determine if indeed, there is vote buying or what their tactics are. We will integrate this with the guidelines that will be released by the national headquarters soon.)

When asked if they have already monitored any narco politician in Cebu City, Ligan said that for now, they don’t have any report of their presence. But, he said this does not mean that they will not keep an eye on it. He said that they are conducting intelligence monitoring from time to time over the matter.

Previously, the director of the Cebu Police Provincial Office (CPPO), Police Colonel Engelbert Soriano, has said that monitoring and preventing vote-buying for the coming 2022 National Elections is a big challenge to the police force since this might be done through cashless transactions.

Soriano admitted that they are not yet technically equipped to intercept such operations right away but assured that they continuously devising plans to counter such illegal schemes.

Police Lieutenant Colonel Wilbert Parilla, deputy director for operations of CCPO, for his part, said that no one was ever convicted of vote-buying due to technicalities.

READ: Police say monitoring vote-buying is a challenge due to cashless transactions