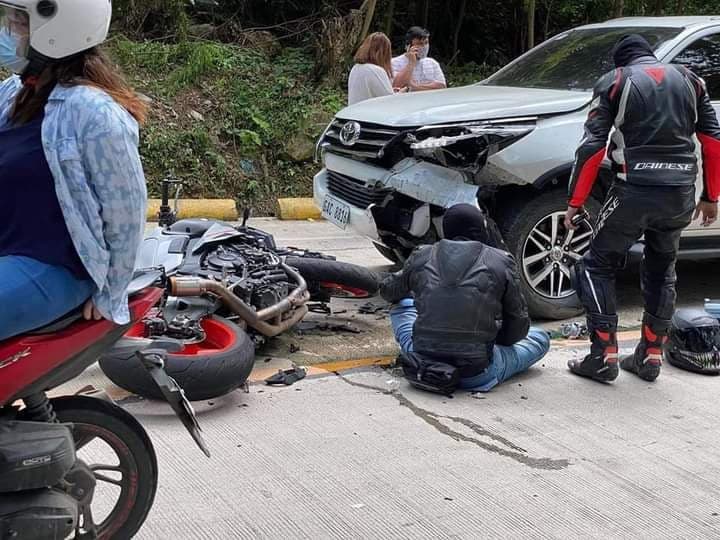 This is a photo of a vehicular accident along the TransCentral Highway in Barangay Busay, Cebu City last March 14, 2021.

CEBU CITY, Philippines – The Cebu City Transportation Office (CCTO) has found the number of vehicular accidents in the first half the year a ‘bit alarming.’

This after the Traffic Enforcement Unit (TEU) of the Cebu City Police Office (CCPO) said there was a total of 1,453 recorded accidents in the city from January to June.

The TEU said there is an average of 240 accidents per month, with the month of May logging the highest number at 278. TEU also reported that at least four individuals died on the spot out of these accidents in the first six months.

Paul Gotiong, spokesperson of the CCTO, considers these facts alarming.

Police Staff Sergeant Ronilo Dignas, a speed cop of the TEU,  said majority of the vehicles involved in the accidents are motorcycles and taxi cabs. He added that most accidents were due to reckless driving and disregarding the traffic lights.

Gotiong could also attest to what Dignas said, stressing that based on the CCTO’s firsthand experience, majority of the accidents were due to reckless driving, which includes disregarding the traffic lights.

Gotiong urged the drivers to practice defensive driving to avoid accidents. Dignas also said motorists should observe the speed limit to lessen the chances of  accidents.