Let’s take a look at what Nicole Cordoves wore at the Bb.Pilipinas 2021

Cordoves, who is known for her wit and skill in hosting, did not disappoint. What was also highlighted was her grandiose outfits for the night.

She opened the show with an armor-like gown in purple, which she said was a collaboration between a Dutch artist and a local craftsman in Angono, Rizal. 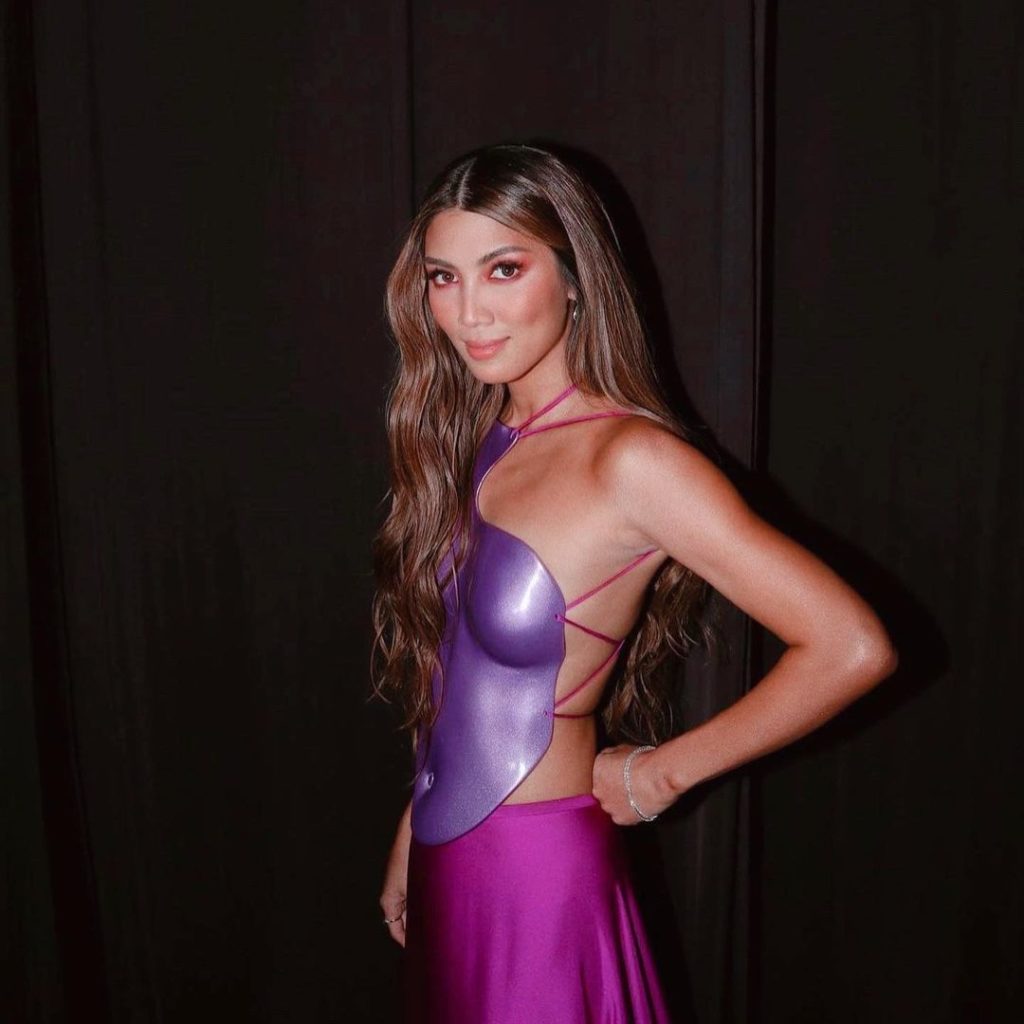 In her Instagram post, she captioned, “This year, we bring you..C A M P 💥
A collaboration between @studio.haring, a Dutch artist who works with the local craftsmen of Angono, Rizal and my stylist @bonitapenaranda who started up her own business @justbonita8 in the pandemic.”

For her second look of the night, this beauty queen opted for a more old Hollywood look that fits with the theme perfectly. 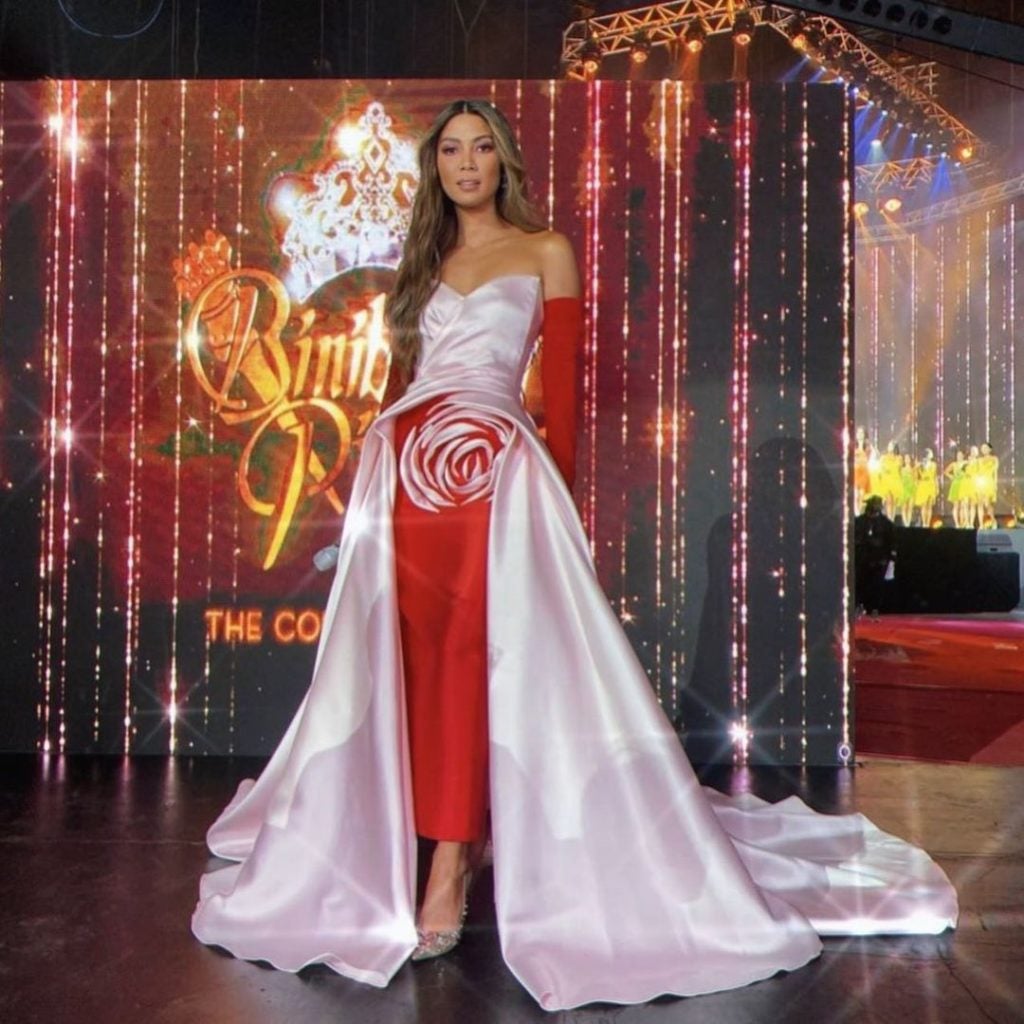 And for her final look, it was sleek and classy as she stunned the crowd with her own version of a tuxedo.

“Writing herstory in a tuxedo is the only way to go,” she captioned her IG post.

Cordoves said that she will be sharing all the stories behind her looks in her vlog out this Saturday, July 17.

What do you think is the best look of this beauty queen that night?

Let’s take a look at what Nicole Cordoves wore at the Bb.Pilipinas 2021