Cebuano aims to excel in shooting, football and studies 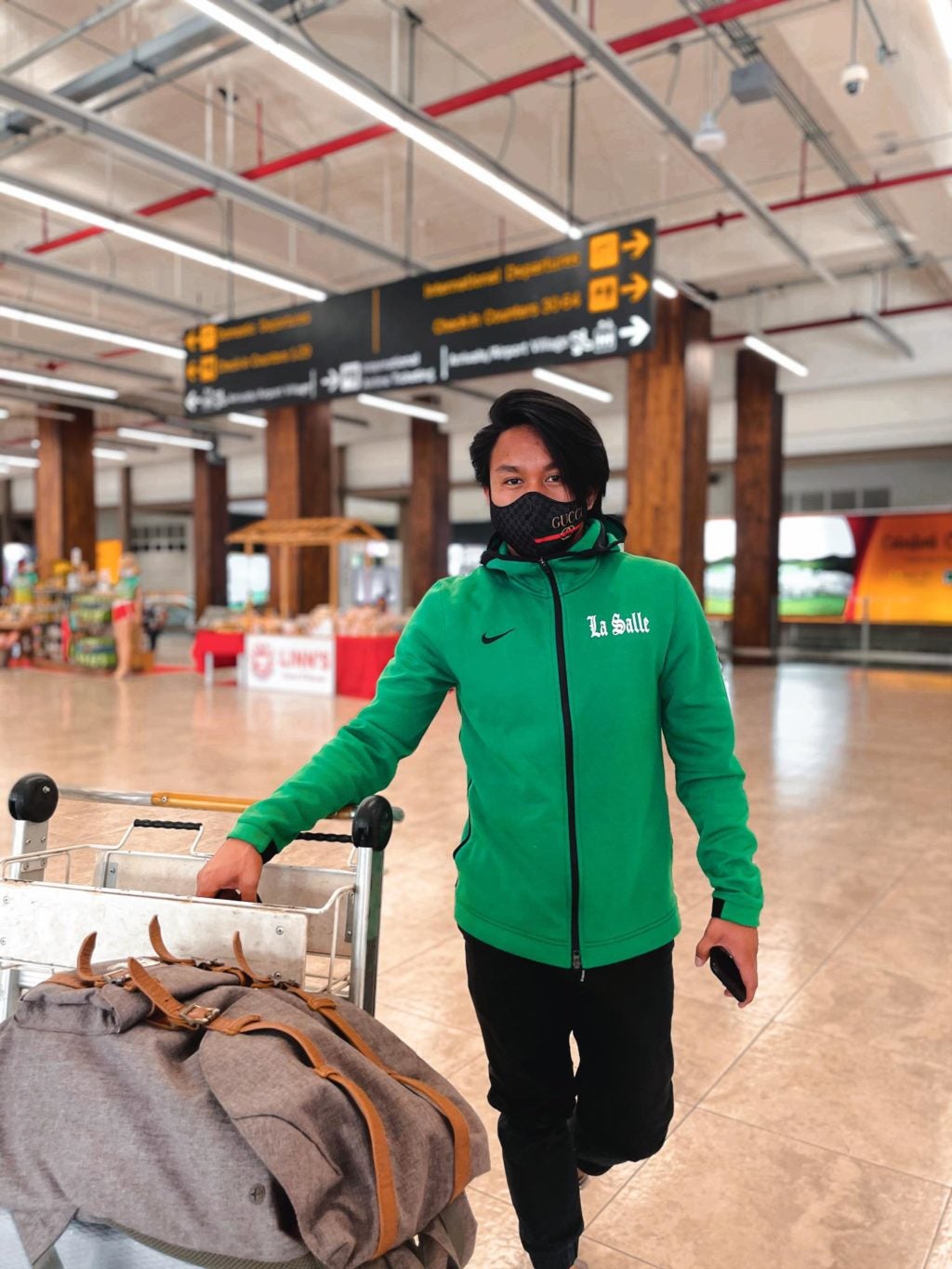 After introducing himself to the more intense sport of practical shooting four years ago, Barro has then made waves in both the local and national competitions in the sport.

First, he wants to further hone his marksmanship skills with his team, the Laguna Practical Shooters Group (LAG-PSG) by training and joining competitions.

Barro decided to stay in Manila for a long time so he could focus more on his career in both sports while balancing his time with his studies.

“I decided to stay in Manila not really for good but for a long period of time because I want to concentrate on my shooting,  football, and studies” shared Barro. 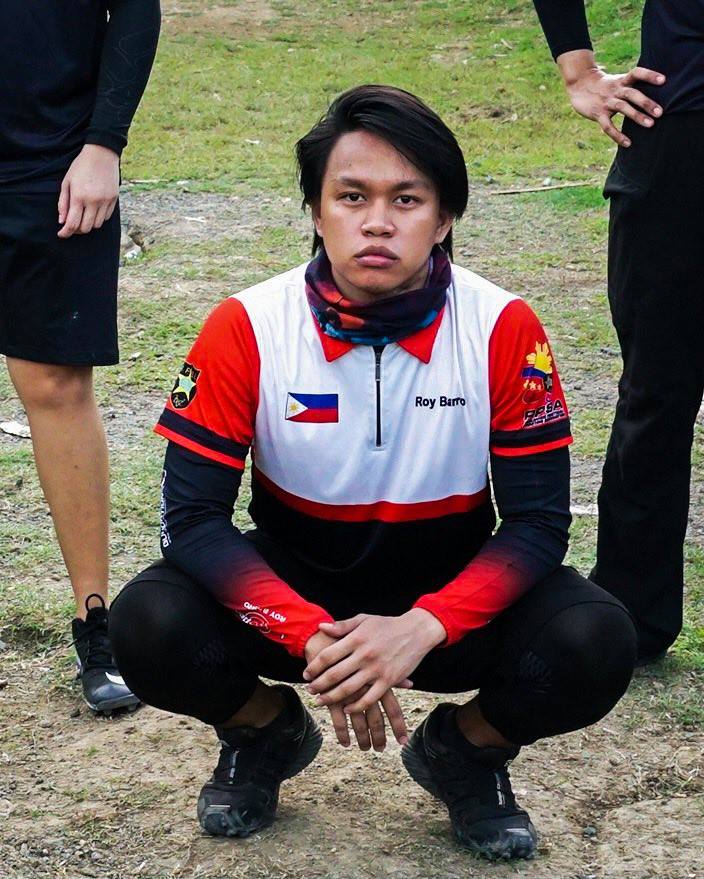 Cebuano booter Roygbiv Barro plans to alsp focus on practical shooting and to compete in shooting events and excel in the sport. | Contributed photo

“Before, I usually go home to Cebu every after event and because of that, my training will always be disrupted. I have to make some adjustments.”

One of the underlying reasons for Barro to stay in Manila is that the Green Archers football team is planning to hold a bubble for their preparations in the UAAP Season 84 that will push through in February 2022.

With football as his first sport, Barro wants to rekindle his first passion — the sport that he fell in love with before he got into the adrenaline-pumping practical shooting.

He was first discovered in football at the Don Bosco Technical College (DBTC) Greywolves and went on representing the Central Visayas in Palarong Pambansa.

“Football is really a sport that is closest to my heart,” said Barro, also an awardee of the Sportswriters Association of Cebu (SAC).

It may seem impossible to many, but Barro is aiming to excel in both sports as he is also training for various practical shooting tilts this year.

He is scheduled to compete in the Grandmaster’s Challenge Cup and the Bolo Cup where he will face some of the country’s best marksmen.

“I have a lot of things to prepare for,” said Barro.

He came out No.22 overall among the 149 top sharpshooters in the Philippines during the 24th Battle of the Gun Clubs in December last year in Marikina City.

“By staying in Manila for long, I hope this will give me a stable foundation towards achieving all my goals in life.”