Sara Duterte on political career: Decision needs to be made regardless of pandemic 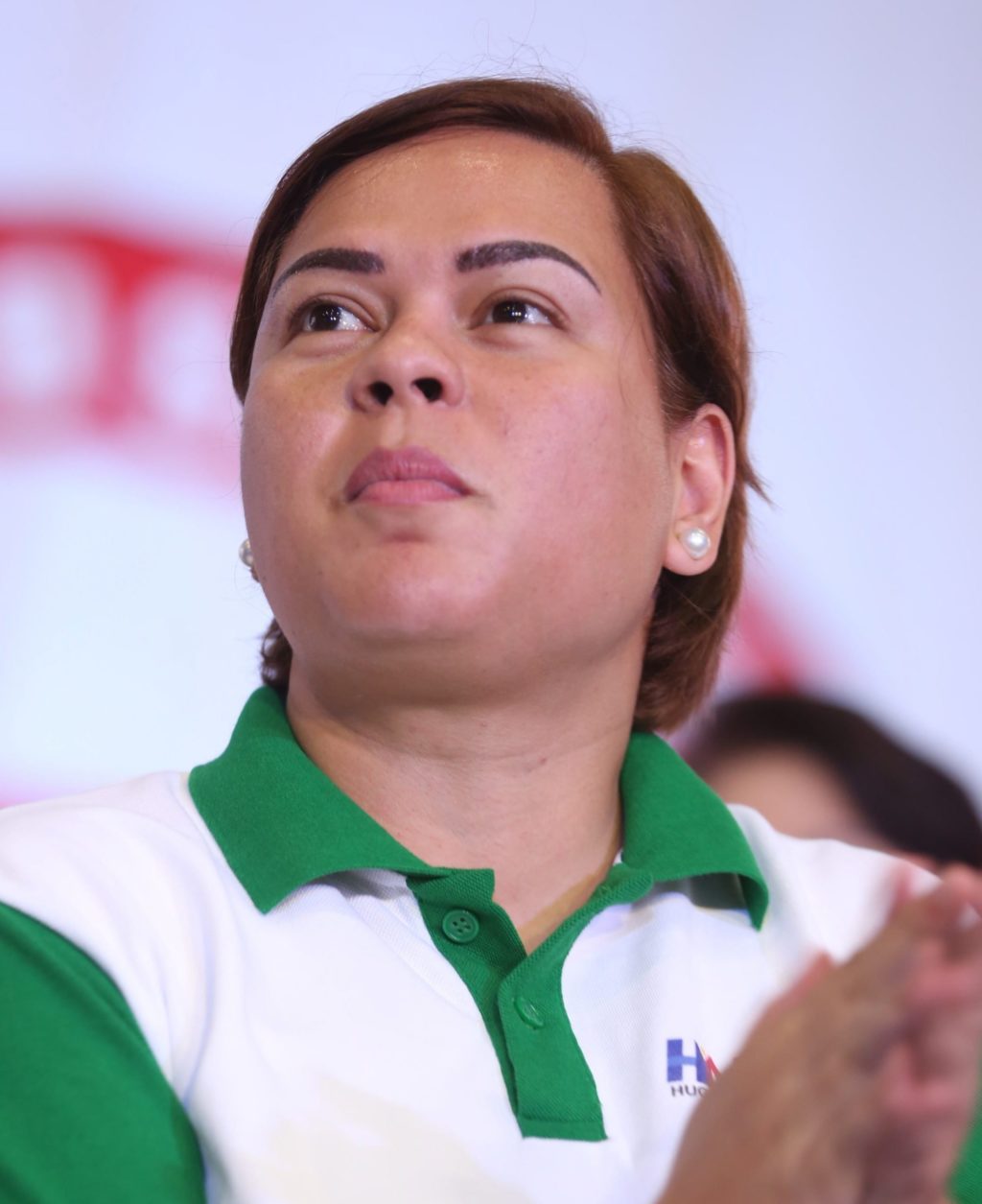 DAVAO CITY—Mayor Sara Duterte found nothing wrong with going around the country at the time when her city had been facing threats of COVID-19.

“A decision has to be made regarding my political career with or without the pandemic,” she told the Inquirer in a text message. “This pandemic will last two to three years [before] COVID-19 [is projected to] become endemic, I have to be resilient.”

The pandemic “will not suspend the filing of COCs (certificates of candidacy) in October or postpone the elections in May 2022,” added the mayor, who is being groomed to run for president when her father, President Duterte, steps down next year.

While in Cebu last week, the mayor admitted her plan to run for president but it would depend on how it will be received by groups of people and allies across the country. The mayor said she had already divided her entire week between her work as mayor, politics and her family, and assured Dabawenyos that during her time away from the city, the vice mayor—Sebastian Duterte, her brother—would take the helm of the city government and that all the services and operations in the city would remain uninterrupted.

“All my travels are covered by duly filed leave of absences,” she said. “I assure all Dabawenyos that my strength as a mayor is to take on several roles and ensure that work is carried out. It is only my person who leaves the city three days a week and in my stead, you are with our vice mayor and the entire strength of all the departments of the City Hall to make sure that operations and services are uninterrupted.”

In June, COVID-19 cases in the city reached an all-time high, prompting the city government to appeal to the Inter-Agency Task Force for the Management of Emerging Infectious Diseases (IATF) to place the city under modified enhanced community quarantine to serve as “circuit breaker” against the surge of cases.

On June 1, the city registered an all-time high of 338 new COVID-19 cases in one day, according to the Department of Health COVID-19 tracker. The surge of cases greatly affected the capacity of the health-care system in the city, including the availability of hospital and quarantine beds.

The slight improvement also prompted the IATF to loosen up quarantine restrictions in the city, placing it under general community quarantine with heightened restrictions from July 16 to July 31.

Read Next
Out for more than a year, Fajardo struggles in first game back