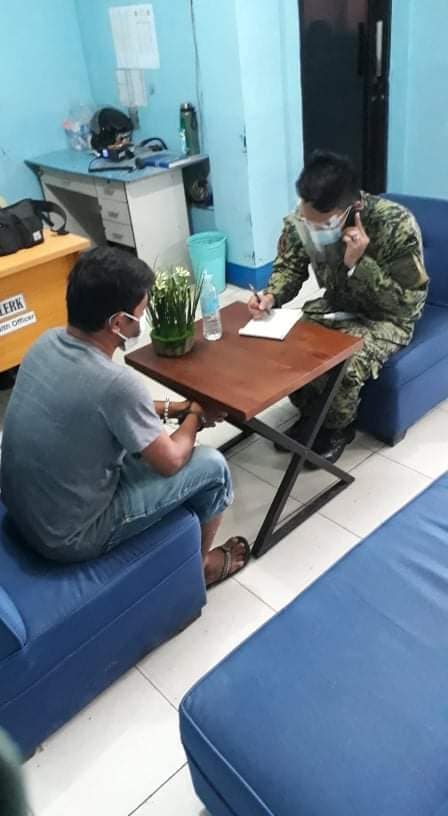 Personnel from the Talamban Police Station interrogate the dump truck driver who was involved in a vehicular accident that claimed the life of a man on Monday evening, July 19, in Brgy. Bacayan, Cebu City. | contributed photo

CEBU CITY, Philippines — Police said brake failure was the cause of the accident involving a dump truck, a motorcycle, and a van which resulted in the death of the motorcycle driver along A. Miñoza Ave. Brgy. Bacayan, Cebu City, around 7:30 p.m. on July 19.

Police Lieutenant Colonel Wilbert Parilla, deputy director for operations of the Cebu City Police Office, said that the dump truck driver, Manuel Laguna, 39, a resident of Barangay Tamyao in Compostela town, is currently detained in Talamban Police Station. He is facing charges of Reckless Imprudence resulting in Homicide and Damage to Property.

Parilla identified the motorcycle driver as Mario Genobia, 53, of Sitio Aroma, Barangay Pulangbato, Cebu City, who died on the spot.

Genobia died after he was accidentally bumped by the dump truck which reportedly lost its brake. The dump truck was behind Genobia, at that time.

The three drivers, including the van driver, Joefel Cabreros, 39, were traversing along Barangay Bacayan when the accident happened. The truck allegedly lost its brakes and plowed into a motorcycle, running over its driver in the process, before hitting the van.

(The suspect was driving a dump truck heading towards Baracayan. While traveling, he allegedly lost his brakes and of his truck. He, then, bumped into a motorcycle, and run over its driver.)

(After running over the victim, the dump truck then hit a Toyota (van) which caused it to stop. But the driver who was being run over already died.) 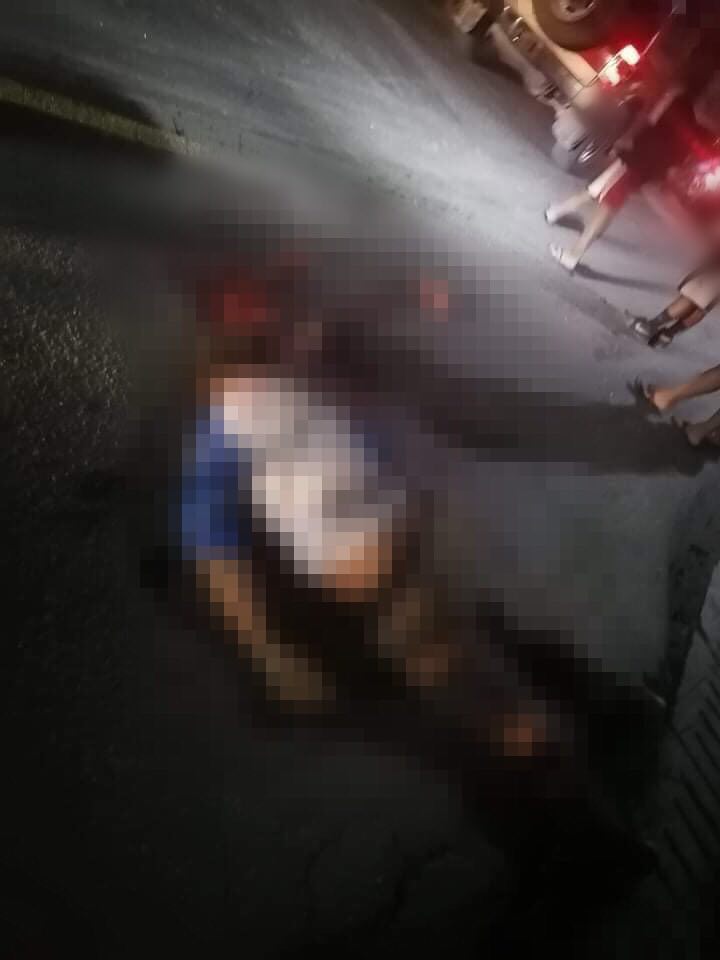 The 53-year-old victim of the vehicular accident that happened in Barangay Bacayan, Cebu City on Monday evening, July 19.

Parilla clarified that the dump truck driver was not under the influence of liquor when the incident happened.

Police are also yet to determine the amount of damage the accident caused.