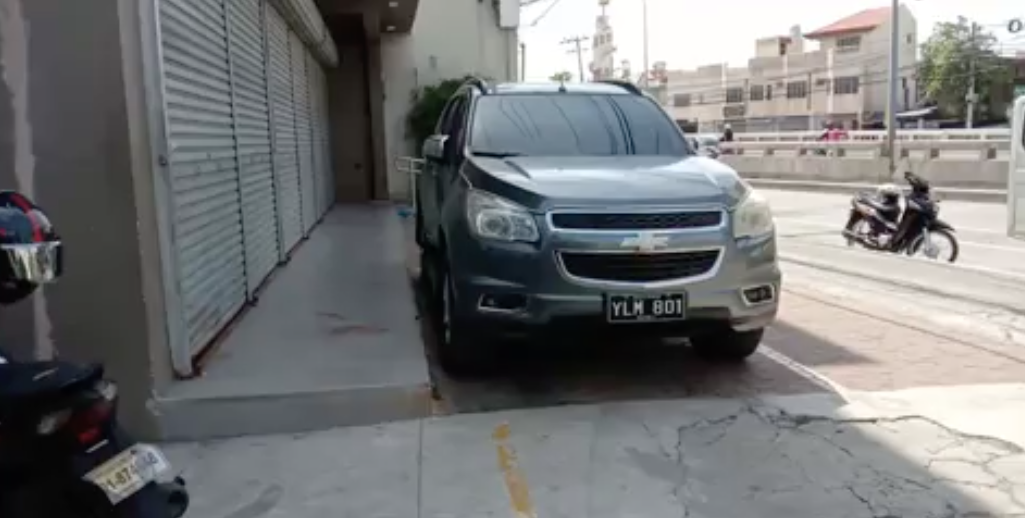 Blood is splattered across the floor outside the building that houses the DYRB – Cebu Radio Station in Barangay Mambaling, Cebu City. DYRB blocktimer Rey Cortes was killed by still unidentified assailants in the morning of July 22, 2021. CDN Digital Photo |  Paul Lauro #CDNDigital

He was declared dead at 9:55 a.m., a few minutes after he was shot outside the radio station by still unidentified assailants in Barangay Mambaling.

Tumulak, a colleague of Cortes in DYRB, told reporters that the crime occurred shortly after the latter went off-air, and was about to go home to celebrate his wife’s birthday.

(He was about to get inside his car. He was going home because it was the birthday of his wife.)

According to Tumulak, riding-in-tandem gunmen fired towards Cortes while he was standing right outside DYRB’s station along N. Bacalso Avenue in Barangay Mambaling at around 9 a.m.

The councilor was the first to respond to the scene. He was able to speak with Tumulak, who asked his own driver to bring his fellow radioman to the nearest hospital.

(I didn’t hear any gunshot but at around 8:57 a.m. to 9 a.m., a man came up. When the shooting happened, the man ran to tell me what happened. So I ran down and had him brought to the hospital immediately.)

Cortes was rushed to CCMC but he was not able to recover from his gunshot wound. 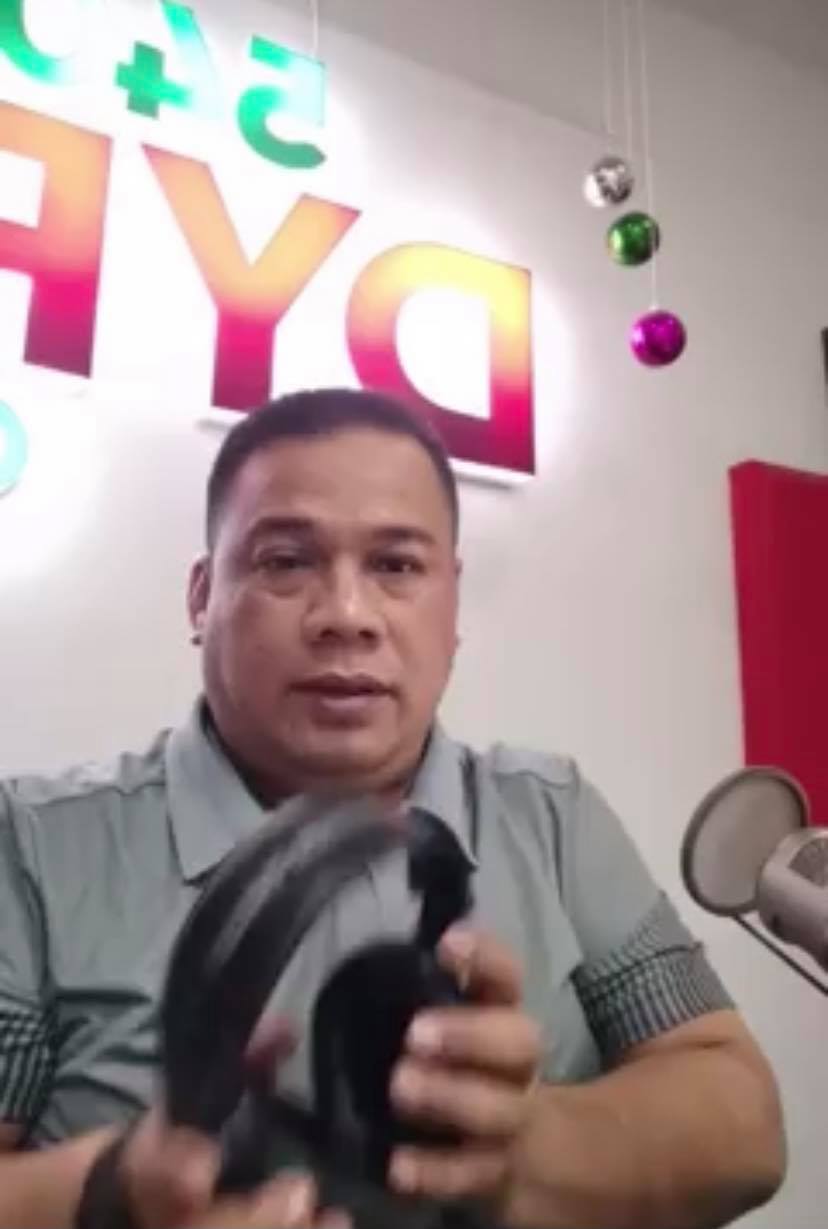 A screenshot of Rey Cortes’ live video of his program on Thursday, July 22, 2021, just moments before he was shot outside the radio station. | photo from Rey Cortes FB

Tumulak said Cortes was the type of commentator who does not mince words about injustices.

(His program is a commentary. Whatever he thinks is crooked, he will call it out.)

He also believed that the killing of Cortes was related to the latter’s job as a blocktimer.

On the other hand, Tumulak urged the police for a swift investigation and shed light on the crime, which he said is a threat to freedom of the press.

(We call on the police to investigate this because this is a big threat to the press, on our freedom, as a broadcaster who should know about the truth of what happened.)