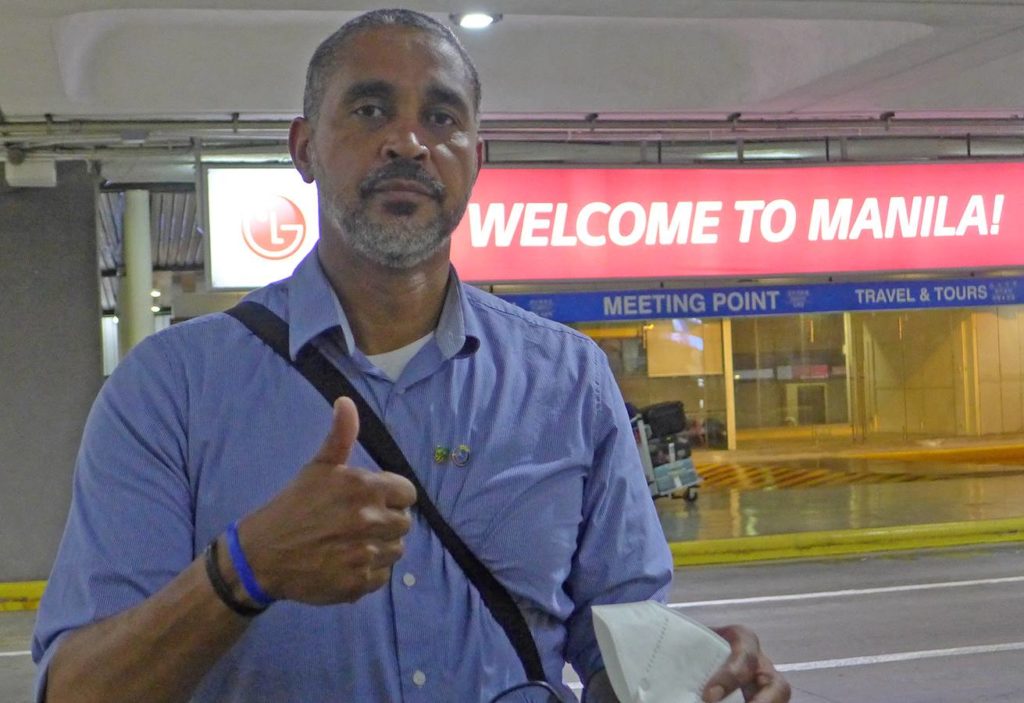 Philippine National Volleyball Federation (PNVF) president Ramon “Tats” Suzara said in a press release that Souza de Brito will enter the bubble on August 1 after completing his quarantine on July 31.

The 21st Asian Senior Women’s Volleyball Championships is scheduled to start on August 29 to September 4. The venues will be in San Fernando City and Angeles City in Pampanga, and in Subic, Olongapo.

Souza de Brito was tapped by the PNVF earlier this year as part of their major revamping in the national team.

Souza de Brito, a gold medalist in the 1992 Barcelona Olympics and the former Brazil women’s national team, was supposed to join PNVF earlier this year.

But due to the travel restrictions brought by the COVID-19 pandemic, his arrival got delayed.

He is looking forward to work hand-in-hand with national women’s team coach Odjie Mamon. He will help the Philippines’ build-up for the eight-team continental championship.

The hosts were drawn in Pool A with Kazakhstan, Chinese-Taipei and Uzbekistan. The majority of the 16-member national women’s team have recently ended camp in the Ilocos Norte training bubble, which began last July 1.

The women’s team will resume training for the Asian Senior Women’s Volleyball Championship in Batangas on Friday.