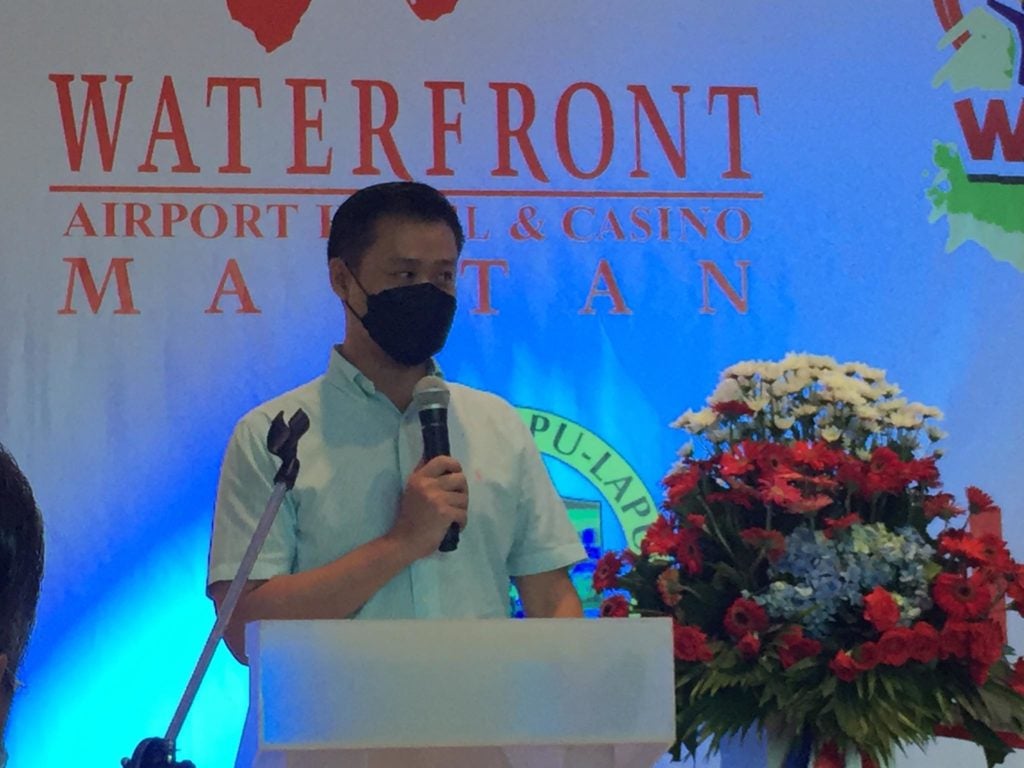 Senator Win Gatchalian said he supports the government’s move to suspend face-to-face classes in light of the recent surge in COVID-10 cases in the country.

LAPU-LAPU CITY, Philippines — Although he advocates for the resumption of the face-to-face classes, Senator Sherwin “Win” Gatchalian is in favor of the continued postponement of the learning scheme.

Gatchalian said that he just wants to be cautious, especially with the presence of the Delta variant of the Coronavirus.

He said that the presence of the Delta variant in the National Capital Region (NCR) has forced the government to put the region under general community quarantine (GCQ) with heightened restrictions.

Gatchalian made the statement during the launching of the vaccination center in the Waterfront Airport Hotel and Casino in Lapu-Lapu City on Friday, July 23.

He said that the government has already taken some precautionary measures to prevent the spread of the Delta variant, such as the restriction on mass gatherings and decreasing the capacity of establishments, such as restaurants.    /rcg