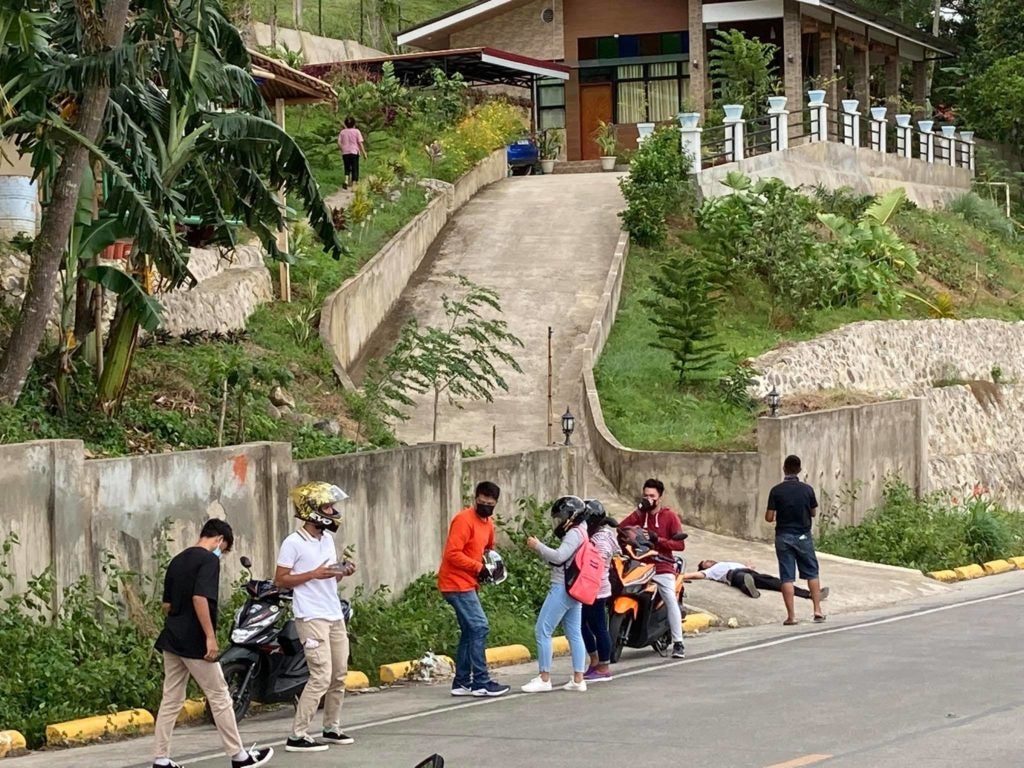 Motorists are seen taking photos near the house of Maria Amy Hofilña with one even playing dead by lying on the entrance. The unnecessary intrusions according to Hofilña, have caused them so much stress and worry for their safety. CDND photo | Mae Fhel Gom-os

CEBU CITY, Philippines—The house of Maria Amy Hofilña, the woman who became controversial after she was accused of not paying the balance of the food package she ordered, is now an “instant” tourist attraction.

In an interview with GMA-7, Maria admits that her place in Barangay Babag ll in Cebu City indeed became an instant attraction following the controversy.

She said that some motorists would stop by the area to have their photos taken near the access road that leads to her house. 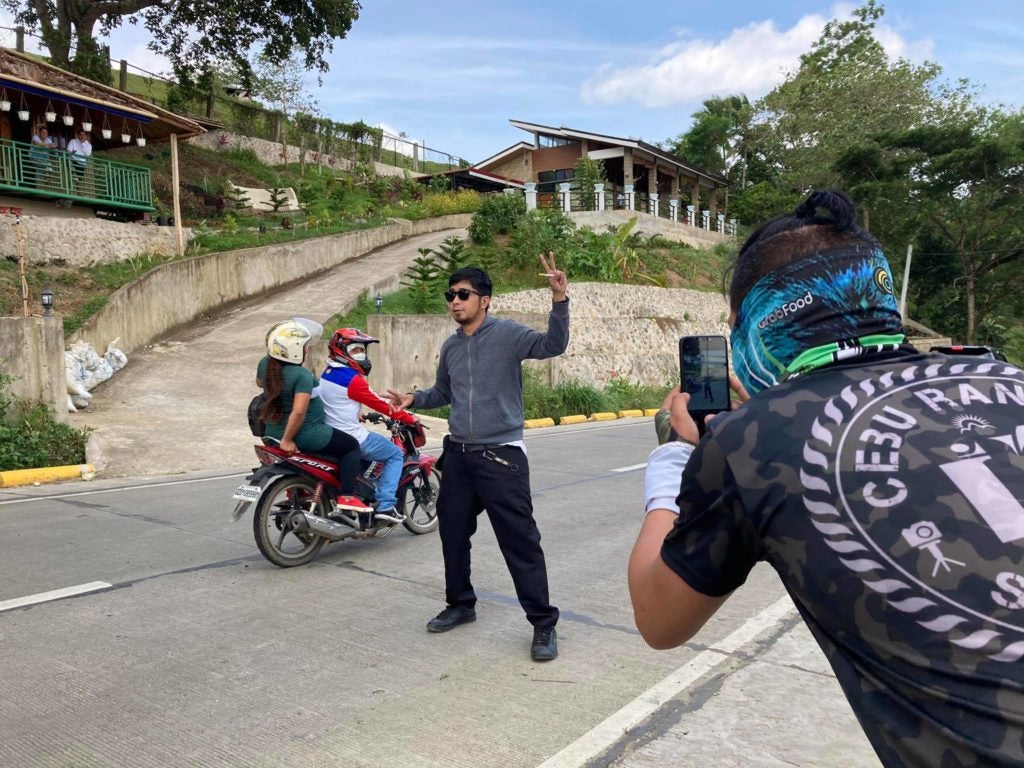 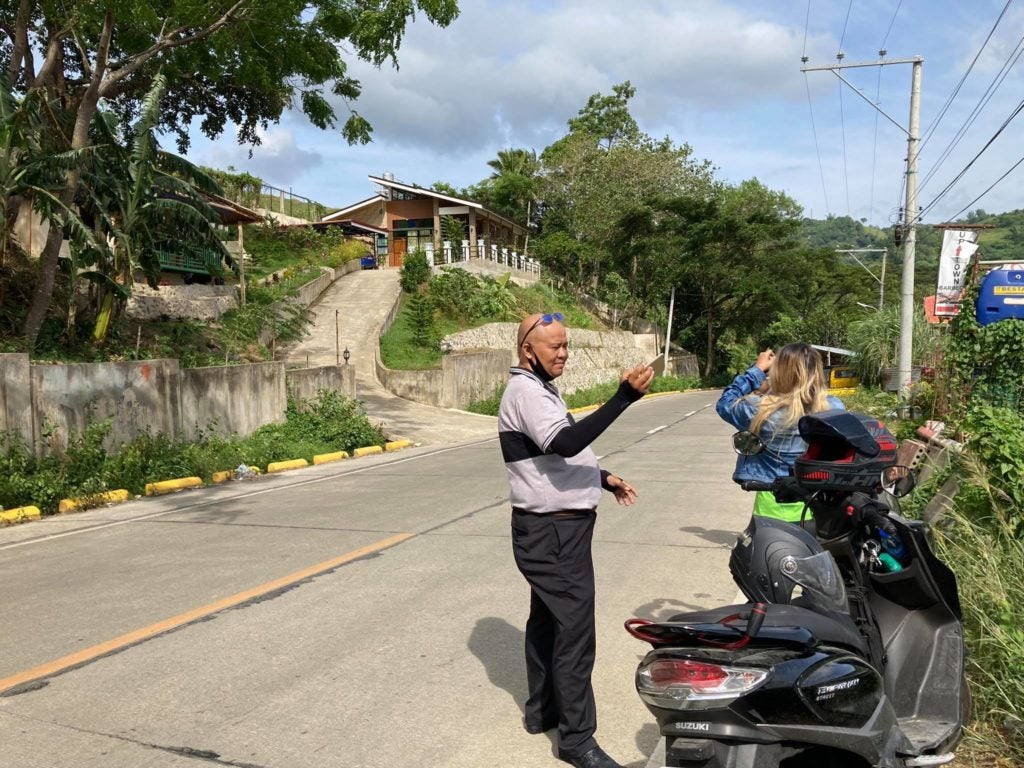 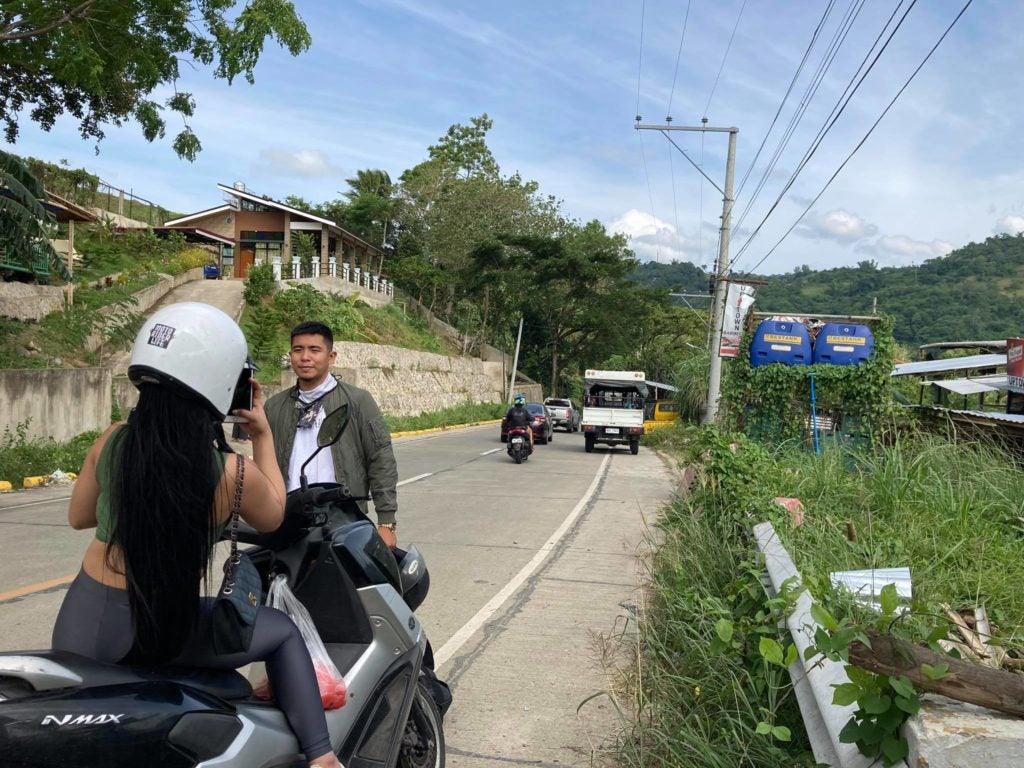 On Sunday afternoon (July 25), seller Marjorie A. Alison took an FB live video of her confrontation with the complainant regarding the latter’s refusal to pay for the balance of the food package that she ordered from Marjorie.

The next day (July 26), Maria went to the Mabolo Police Station to file a complaint against Marjorie.

Meanwhile, the seller has sought the assistance of public service icon Raffy Tulfo. The episode was aired yesterday, July 27.    /rcg