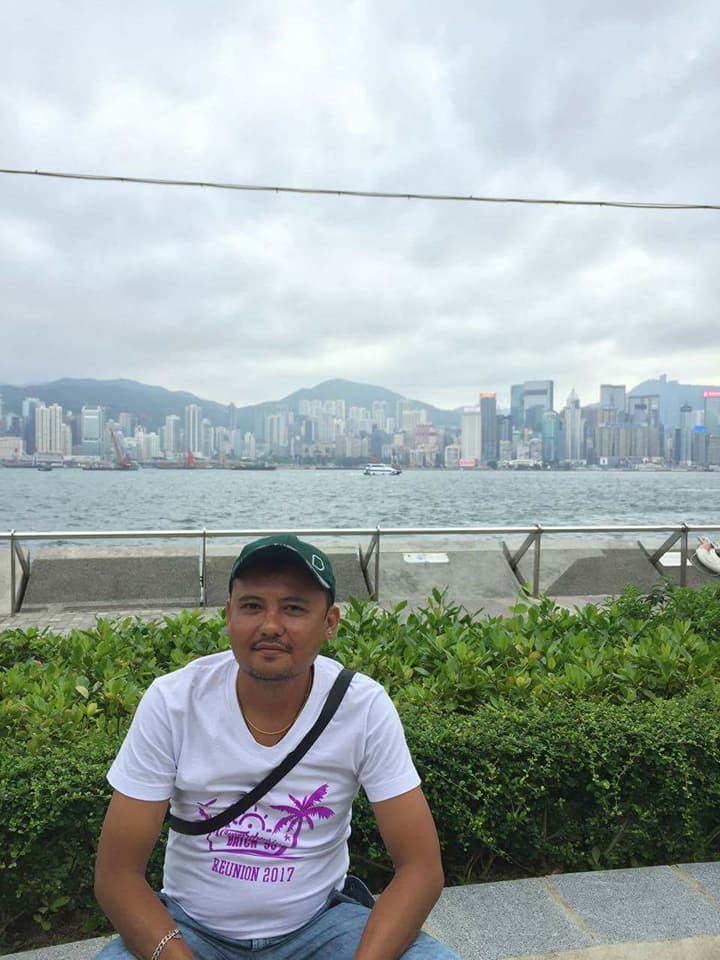 LAPU-LAPU CITY, Philippines — Caubian Barangay Captain Jackson Matbagon will file a motion for reconsideration after the Office of the Ombudsman suspended him for one year.

This was based on the complaint filed by a certain Mark Denola for violation of Conduct Prejudicial to the Best Interest of the Service, simple misconduct, and abuse of authority.

In a letter issued by the Regional Director Leocadio Trovela of the Department of Interior and Local Government in Central Visayas (DILG-7) to Lapu-Lapu-lapu City Mayor Junard “Ahong” Chan dated July 26, 2021, it orders the mayor to implement the decision of the Ombudsman against Matbagon.

Aside from the suspension of one year, Matbagon will not also be entitled to monetary and leave credits during this period.

In a phone interview with Matbagon, he said that the complaint was filed after he punched Denola in 2017.

He said that during that time, Denola supported his father who also run for the position of Barangay Captain for the 2018 Barangay Elections.

(I punched because he allegedly tried to disparage my name as the election drew near.)

Both Matbagon and his father were supporters of the Radazas, but the younger Matbagon gained their support.

He said that he thought that the case was already withdrawn, after he and the complainant had already settled their differences, including that of his father.

(The complainant told me that he no longer had an interest in the case, so I though that the case was over, I put my guard down. But the Ombudsman is different, even if the complainant would show no more interest, they will still continue the case,)

Matbagon said that his lawyer was already preparing a motion for reconsideration, and they would probably appeal to the Ombudsman to lessen the penalty.

In a separate letter of DILG Lapu-Lapu City Director Jonah Pino to Chan dated July 29, 2021, it orders the mayor to implement the said decision of the Ombudsman against Matbagon.

The mayor was also requested by the DILG to submit a compliance report five days after he received such an order.

Read Next
Over 700 Carbon vendors get stall certificate