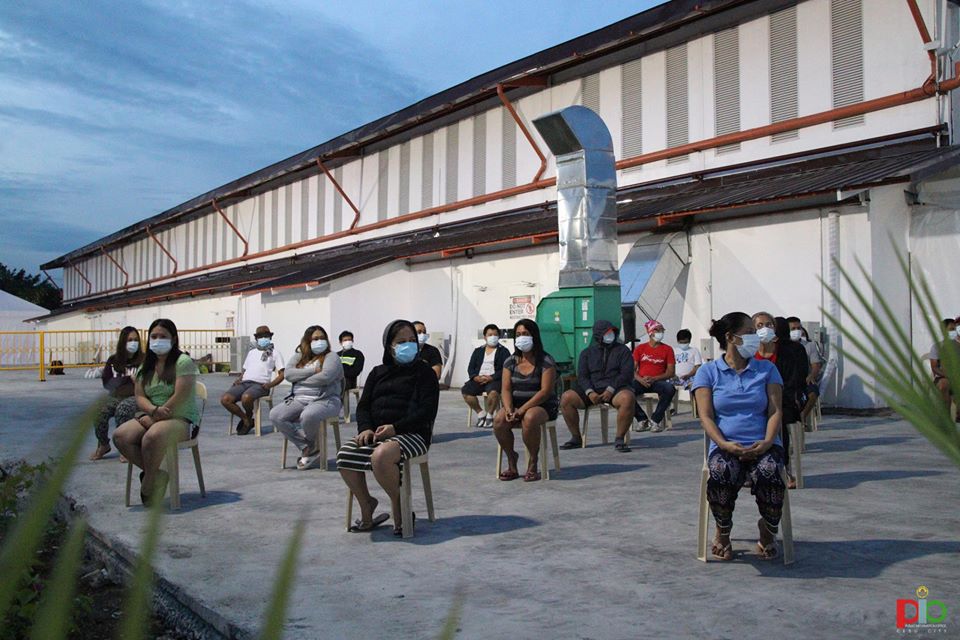 Yvonne Feliciano, the CCMC Administrator, said they have long been using the CCQC as an extension of past surges but the need arose once again with the recent rise in COVID-19 cases.

Since the CCMC can only handle a limited number of COVID-19 patients in their temporary facility at the old Bureau of Fire Protection (BFP) building, there is a need for an extension.

Acting Mayor Michael Rama already instructed the completion of the second and third floors of the CCMC new building so more beds can be dedicated for the COVID-19 patients.

While construction is ongoing, the CCMC administration is planning to expand not only the CCQC’s isolation capacity but the CCMC old building as well.

As of now, the CCMC handles 20 cases of the COVID-19 at a time for severe cases, as those in recovery or only suffering moderate symptoms are transferred to the CCQC.

Doctor Anton Oliver Reposar, the director of the CCMC said this would help the two facilities cater to more patients.

What the CCMC is avoiding is a similar scenario among hospitals in the city where patients are waiting in line for hours or days just to get admitted.

With the extensions and the completion of the new building’s second and third floors, CCMC assures that any patient with whatever symptom of COVID-19 will be catered for in the CCMC.

Reposar noted as well that the recent admission in the CCMC are unvaccinated individuals, which is why they encourage the public to register in the vaccination program and not miss the chance to get the jab.     /rcg

http://CCMC, CCQC nurses to get delayed 4 months’ salary by 1st week of May