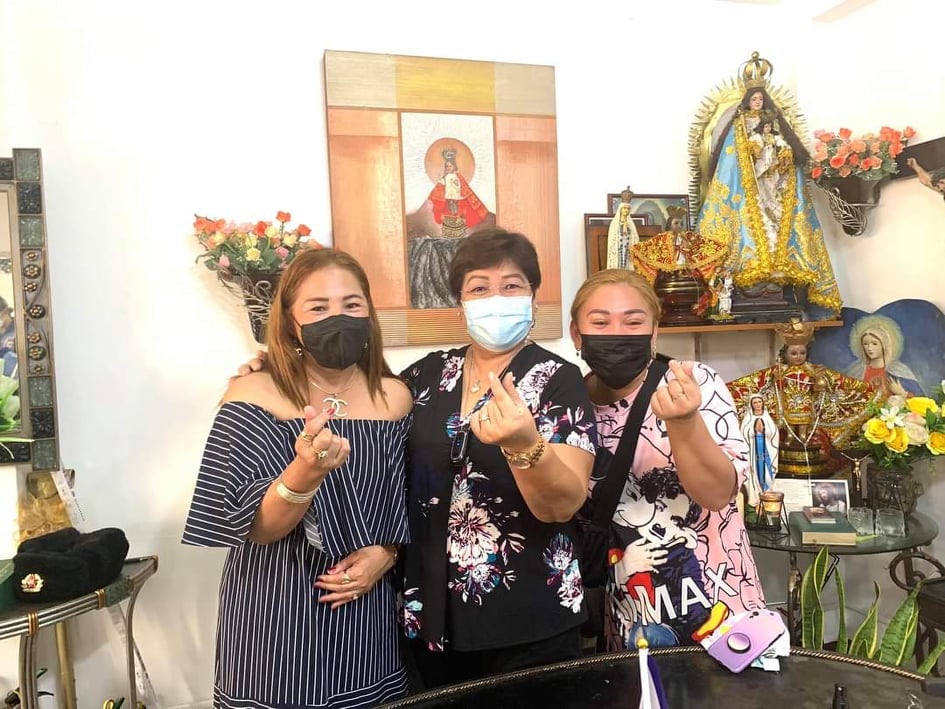 Forgiveness is the key.

This, according to Santo Niño Barangay Captain Lourdes Ramirez, was what prevailed during the amicable settlement of the food package controversy between Maria Amy Hofilña and Marjorie Abastas on Wednesday afternoon, August 4, 2021.

Hofilña and Abastas are the women involved in the viral Facebook video about an unpaid balance of a food package last July 25, 2021 in the former’s house in Barangay Babag, Cebu City.

(In the first hearing, the issue wasn’t settled because they were still irate. So, I gave then a few days of cooling off period.)

“We started off with a prayer. Maybe the prayer was what touched their hearts. Because I told them to  have a forgiving hearts. We included in the prayer that they be reconciled, that they will settle amicably because we have to move on. It’s a heavy feeling that we have continue to carry that problem, especially that case.)

In previous reports, Abastas refused to receive her payment when they met during their first barangay-level hearing last Thursday, July 29, 2021. 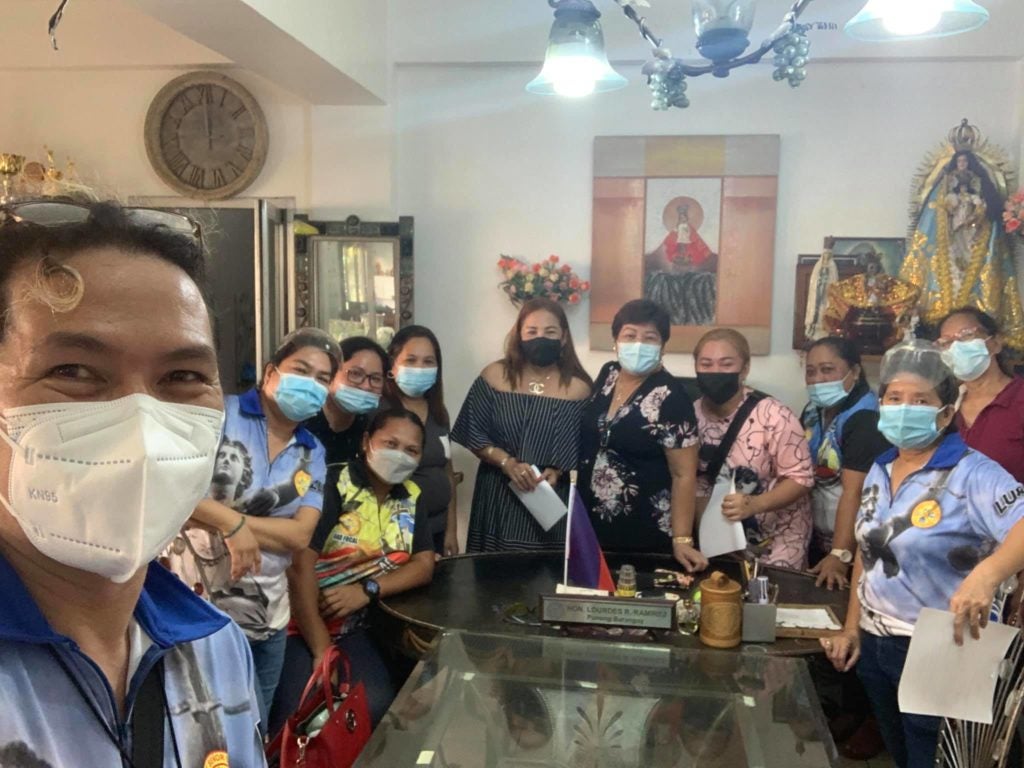 Hofilña and Abastas pose for a photo with the Barangay officials of Santo Niño after their amicable settlement on August 4, 2021.

They met on their second barangay-level hearing at past 2 p.m. on Wednesday, August 4, 2021. This time, the two women had a one-on-one dialogue which, according to Ramirez, lasted for about 20 to 30 minutes.

(We left them alone so they’d have time to talk to each other, they could say what they want to say without anyone else listening. I told them that the problem can only be solved by the two of them and no one else.)

“Ayaw na mo paminaw anang mga tawo daha nga magsige og bash. The problem is between the both of you, ako silang giingnan. Nakakita ko nga naghinilakay silang duha. Nobody is perfect man, we commit mistakes. But at the end of the day kinahanglan makarealize ta sa atong mga sayop nga atong nabuhat. We are not perfect individuals. We are not perfect human beings,” she added.

([I told them] not to listen to those people who always bash. The problem is between the both of you. I saw them crying. Nobody’s perfect, we commit mistakes. But at the end of the day, we all need to realize what we did wrong. We are not perfect individuals. We are not perfect human beings.)

Ramirez said they were delighted to see they are now reconciled.

Hofilña confirmed to CDN Digital  that Abastas accepted her payment to the balance amounting to P10,200. She also stated that she would no longer push through with the filing of cases against Abastas.

Furthermore, Abastas also agreed to take down the live video of the viral confrontation on her Facebook account.