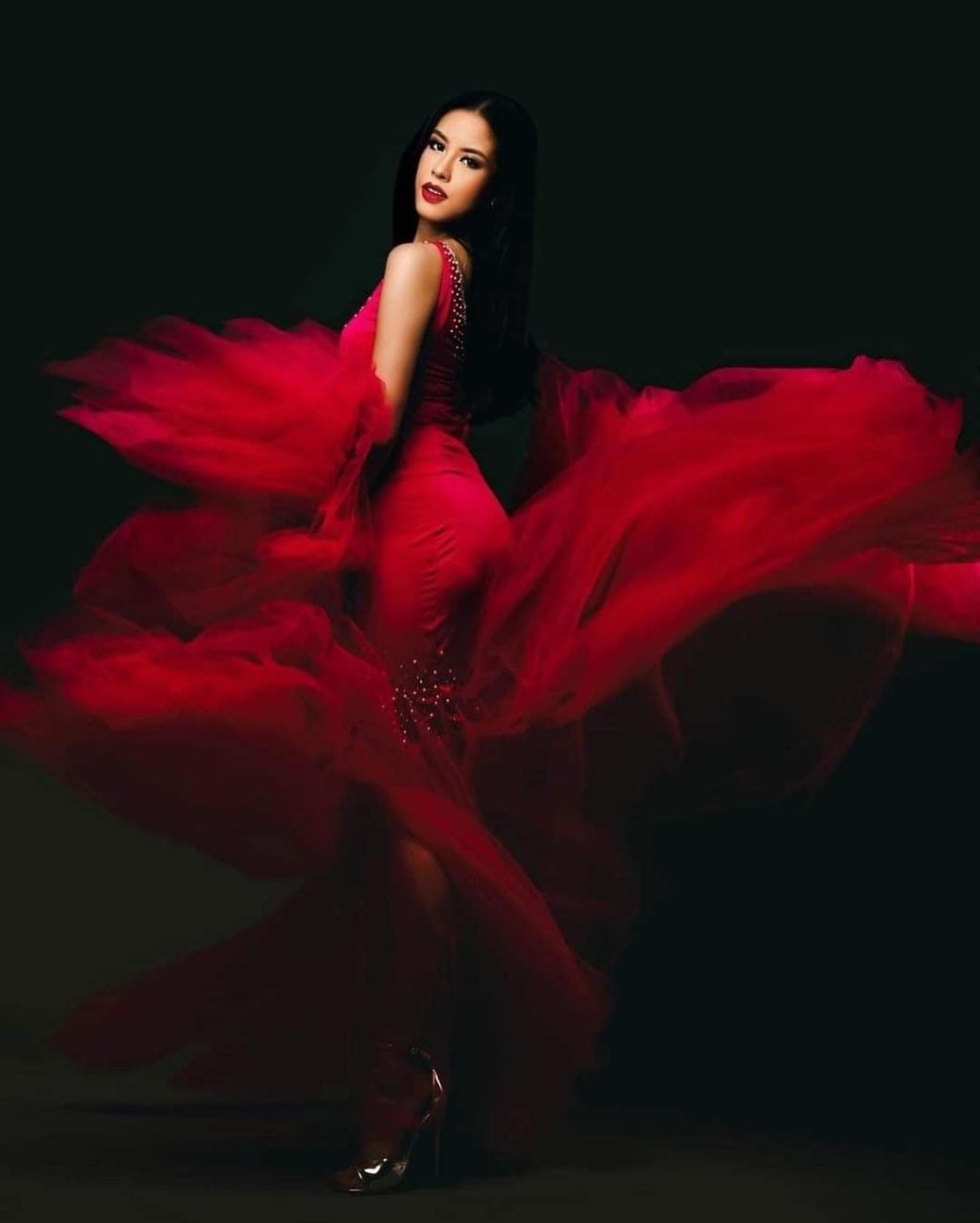 In her recent photoshoot with Jay Lawrence, the Masbate delegate to the Miss Universe Philippines pageant stunned her fans yet again with her sultry and feisty look.

Dressed in a red gown and with her hair down and with red lipstick on, Kisses made it look like posing in front of the camera was easy.

Photos from her recent photoshoot were shared on Saturday, August 7, on the official Facebook page Pageanthology and these attracted so much attention.

Over on Twitter, #MissUniversePhilippines2021 was also trending and most of the pageant’s top tweets were about Delavin. 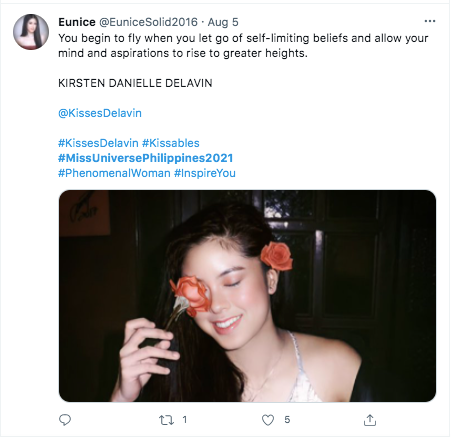 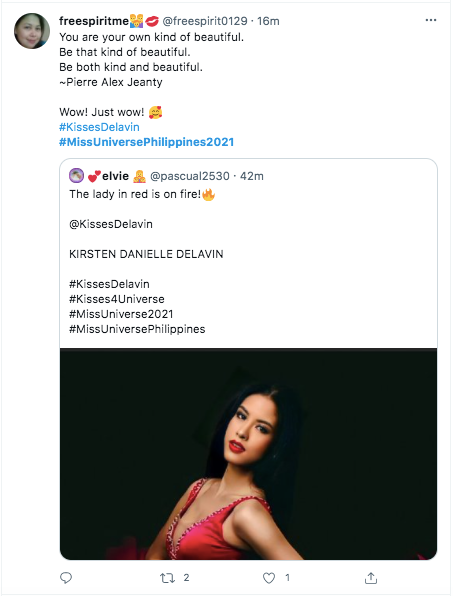 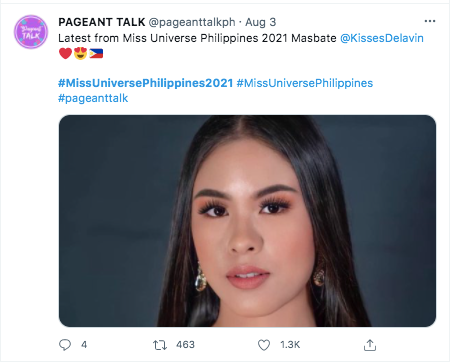 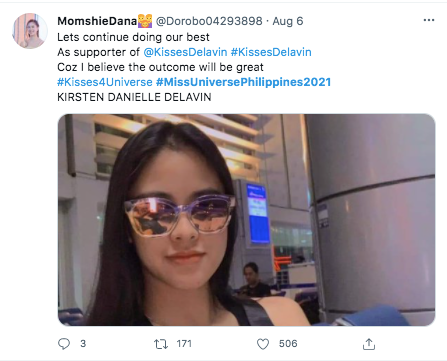 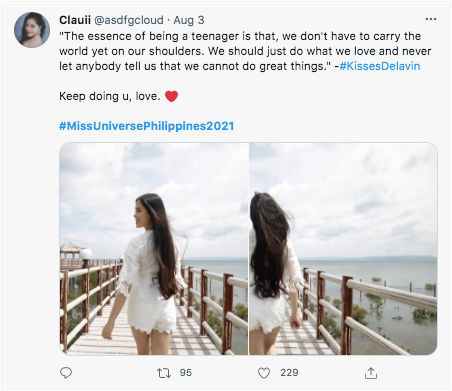 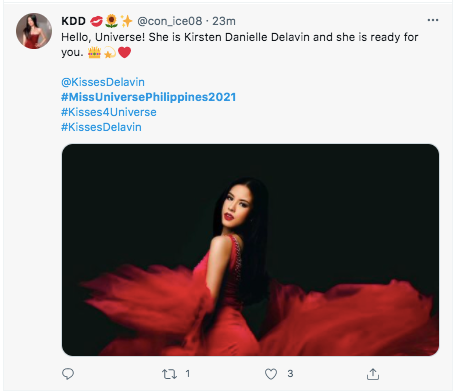 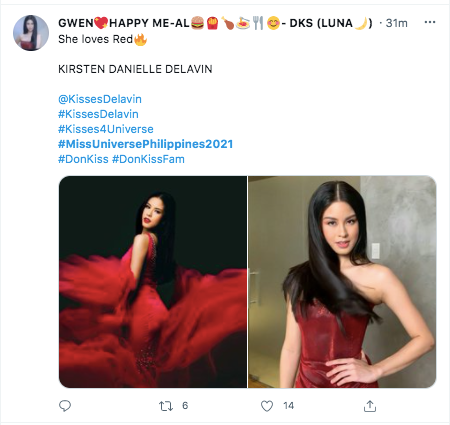 After winning the Headshot Challenge, the first round of challenges in this year’s MUP, will Delavin also reigned supreme in the second challenge which is the pageant’s Introduction Video?

Let’s all find out as voting for the second challenge officially ended Friday night, August 6, 2021. / dcb

Signs that you need to take the break you deserve

Today, lets’s be more mindful of…