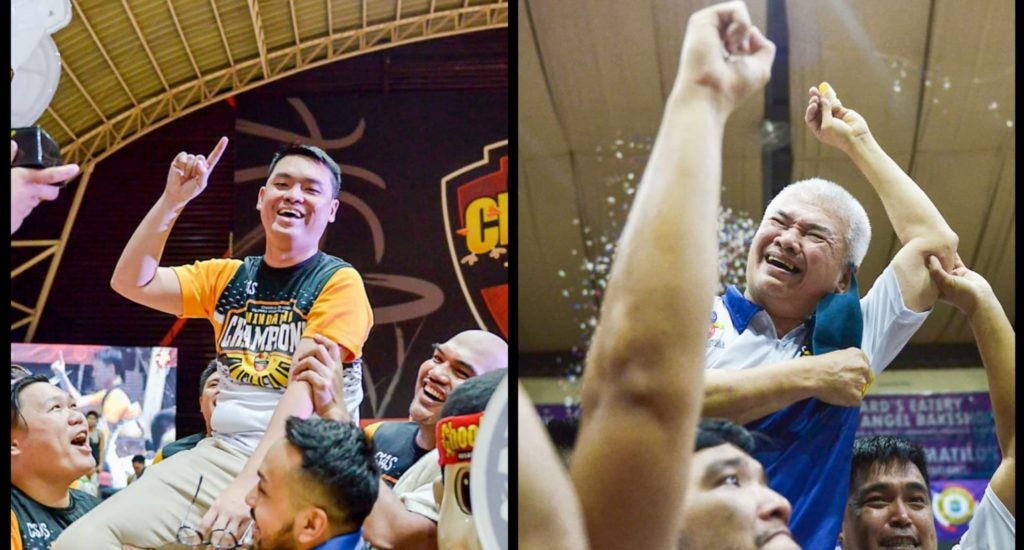 The Specialists already proved that they can topple formidable opponents after they won the Visayas leg title against the heavily-favored and erstwhile unbeaten MJAS-Zenith Talisay City Aquastars last April.

Tomorrow, August 11, they will face another unbeaten foe, the Jumbo-Plastic Basilan Peace Riders who clinched the Mindanao leg title without a sweat after sweeping their best-of-3 finals series against hapless Petra Cement-Roxas Vanguards, 2-0, on Monday.

The Peace Riders etched a record-setting, 10-0 sweep of the entire Mindanao leg from the elimination rounds up to the championship series.

“The only edge we have is we have been tested through the adversities we’ve gone through,” Reyes said in an interview with CDN Digital.

Indeed, the Specialists’ journey is filled with struggles and setbacks. Team owner, Ricky Verdida admitted that he loaned money just to finance the team and admitted that they are currently facing financial struggles.

However, the team has adjusted to this handicap and is ready for a titular dogfight with the Peace Riders.

Despite all these, Reyes considers the challenges his team is facing as another good opportunity to show how resilient and motivated they are.

When asked if they’re ready for tomorrow’s Game One set at 6 p.m. Reyes simply said. “Yes, considering the struggles we’ve been through.”

Reyes already said that he sees something special in a team that’s been struggling a lot and considered an underdog that is why he never left the team.

The Specialists will bank on their roster filled with current and ex-Cesafi players.

Meanwhile, the Peace Riders’ head coach Jerson Cabiltes said that they didn’t have the time to celebrate their victory and instead went quickly to the drawing board for tomorrow’s hustle.

Despite the dominant showing in the Mindanao leg, Basilan will still be cautious when it collides with Mandaue.

“We know that KCS is a tough team. We celebrated the title but the fight is not over yet. We regrouped yesterday and we’re prepared for another war again,” said Peace Riders captain Jonathan Uyloan.   /rcg