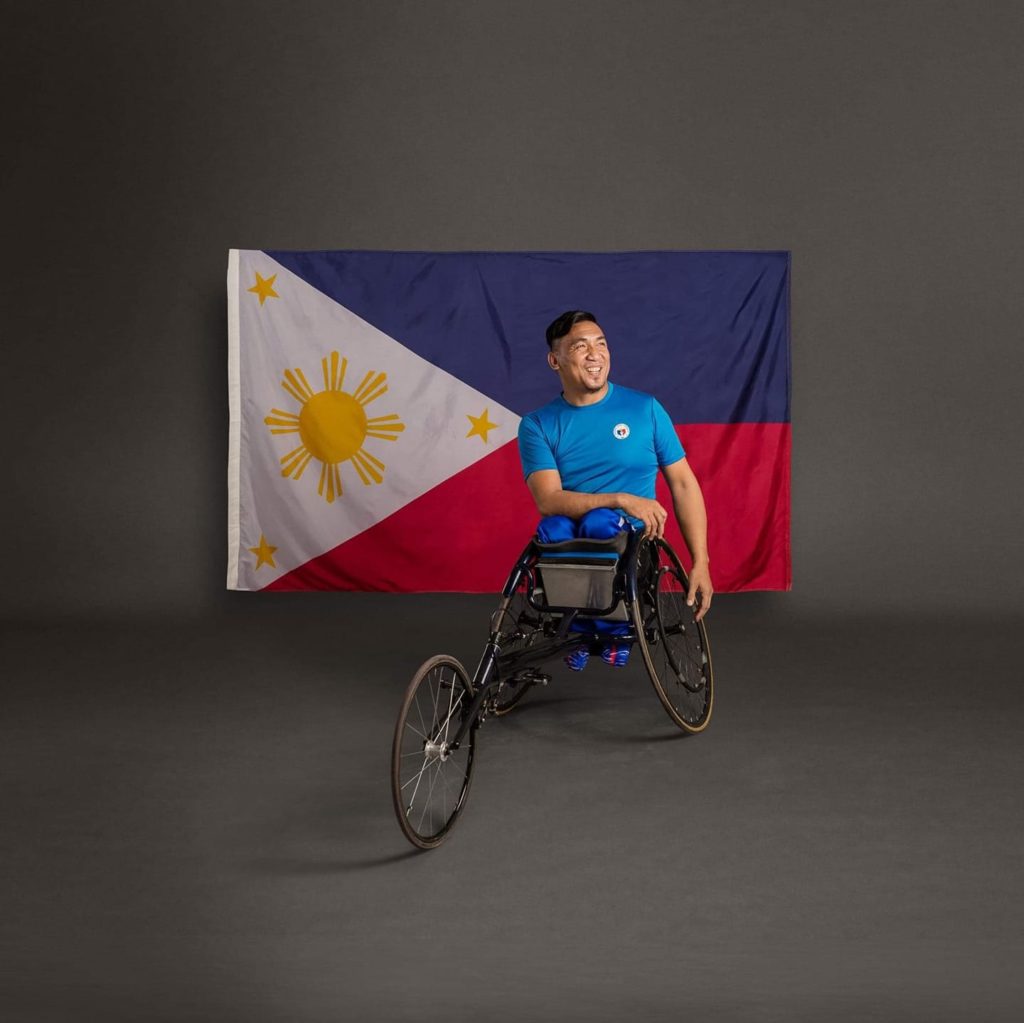 Filipino para-athlete Jerrold Mangliwan will be the country’s flag-bearer in the 2020 Tokyo Paralympics which will run from August 24 to September 5. | Photo from Mangliwan’s Facebook page.

CEBU CITY, Philippines — The Philippine Sports Commission (PSC) released a morale-boosting allowance hike for the six para-athletes who will represent the country at the Tokyo Paralympic Games later this month.

PSC Chairman William “Butch” Ramirez announced on Thursday, August 12 through a press release that each of the para-athletes, their coaches, and accompanying officials will be receiving P100,000 additional allowance, hiking to P150,000 their total allowance for the August 24 to September 5 Games.

At the same time, Ramirez asked Chef de Mission Francis Diaz to encourage his colleagues at the University of the Philippines (UP) to prepare the athletes mentally and psychologically, stressing this formula was a proven success in the recent Tokyo Olympics wherein the Philippines brought home four medals (1 gold, 2 silvers, 1 bronze)

Mangliwan is designated to carry the country’s flag in the opening ceremony while Ernie Gawilan (swimming) will have the same responsibility in the closing rites.

Ramirez said that the PSC board of commissioners did not hesitate to approve the additional allowances for the para-athletes.

“The PSC also added travel allowances to our athletes in the Olympics because of the high cost of living in Japan,” explained Ramirez.

The para-athletes thanked Ramirez and the commissioners, saying they are “happily overwhelmed with the love and care the sports agency has been giving them.”

They also vowed to bring their best game, enjoy the experience and continue to aim for a podium finish.    /rcg

Read Next
‘Biggest ever repatriation in PH history’ is ongoing