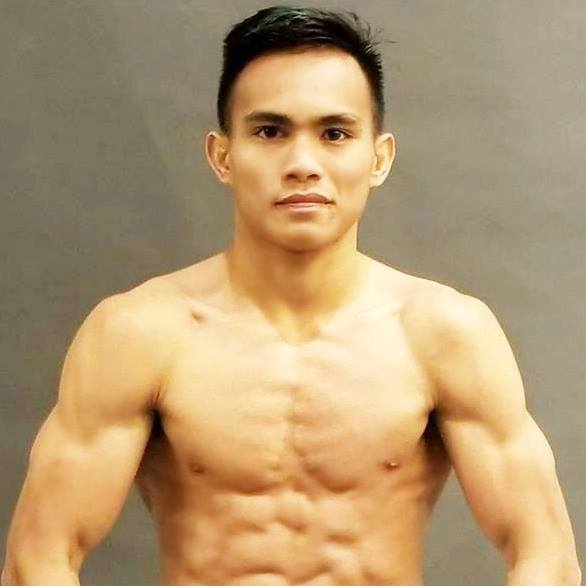 Duno left the boxing ring without a single scratch after Esperanza refused to continue fighting after the first round due to an apparent leg injury.

Before the Paraguayan boxer waved the white flag, Duno unleashed hooks and upppercuts that clearly hurt the former.

Although he wasn’t knocked down by Duno’s punches, Esperanza was clever enough to prevent it from happening by refusing to continue fighting before the second round started.

Thus, the fight officials ruled it as a technical knockout.

The 25-year-old Duno of Cotabato City now has back-to-back victories, improving his record to 23 wins with 18 knockouts with two defeats.

Esperanza absorbed his 20th defeat with 22 wins, 11 knockouts and 1 draw.

Duno, one of Sanman Boxing Gym’s prized boxers, is on a journey to redeem himself from a devastating loss in the hands of American prospect Ryan Garcia in 2019 for the WBC silver lightweight and WBO NABO lightweight titles.

Duno is very serious to make a comeback after he revealed that he wanted to step in the ring anew in September.

He also said that he wanted to fight the top prospects in his division. He is trained under Cuban Osmiri Fernandez, who technically trains most of Sanman Boxing Gym’s top prospects in Miami, Florida.

Meanwhile, Duno’s stablemate Mike Plania (25-1,12KOs) pulled out of his fight against Mexican Jonathan Ramos (18-31-5, 6KOs) in the same fight card due to an unknown reason.

Read Next
Magsayo a sleep away from fulfilling his dream