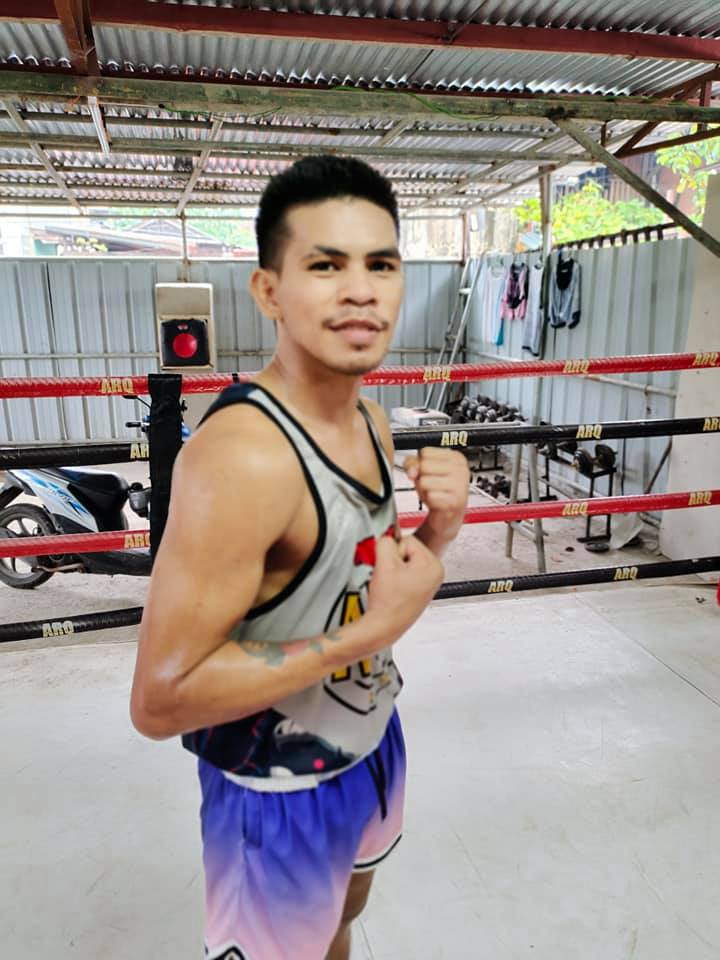 ARQ Sports Promotions sports director Chelito Caro, the head of basketball operations of the Pilipinas VisMin Super Cup, confirmed to CDN that the fight is already sealed and scheduled.

Also, contrary to the initial announcement, the fight card is scheduled for October 16 and not on September 18.

“Abne is ready to fight. He has the hunger to win, so he needs to focus on his training because his opponent is dangerous. He should not be complacent,” said Caro.

“We need to prepare Abne for this fight because I think this is his biggest fight to date. He needs to train hard if he wants to reach his dream of becoming a world champion.”

Abne is undefeated in six fights with three knockouts. His last two fights ended in knockouts.

He debuted with the ARQ Promotions last June 19 with an impressive knockout victory versus Royder Lloyd Borbon in the “Engkwentro Uno” main event.

The 23-year old boxer from Caloocan, Metro Manila, is looking to bounce back after his majority draw result against Miel Fajardo last July in Urdaneta City.