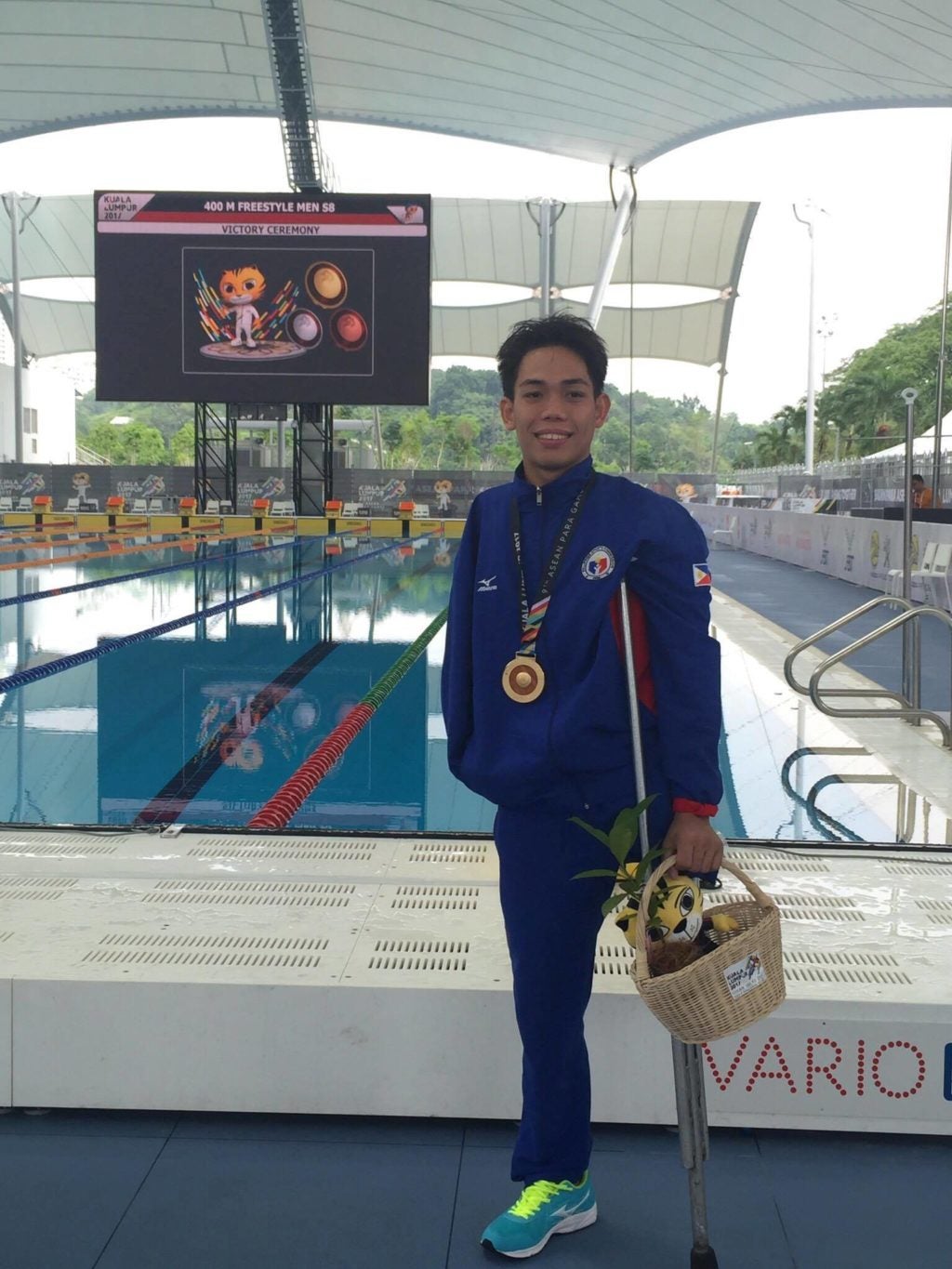 The Philippines was supposed to field in two Filipino para-athletes tomorrow at the start of their campaign but para-powerlifter Achelle Guion and her coach Antonio Tagubiao tested positive for the COVID-19.

It leaves Bejino as the lone Filipino to see action tomorrow.

The 23-year old Bejino of Malilipot, Albay qualified for the World Paralympic Games after he got approval from the World Para Swimming when he applied for his bi-partite application earlier this year.

Bejino bagged silver and two bronze medals in the 2018 Asian Para Games which was also a huge factor for his qualification in the quadrennial meet.

Bejino was electrocuted when he was seven years old which left his body severely burnt and prompted attending doctors to amputate his right arm and left leg.

However, he overcame life’s adversities and tomorrow he will be at the center stage of the biggest para-swimming competition in the world.

Bejino aims for the top eight to qualify for the finals scheduled at 4:22 p.m. Manila Time.

Swimming coach Tony Ong said that Bejino felt a bit nervous by the fact that this will be his first Paralympic Games.

“He is competing in the highest level of competition. But I told him not to worry and enjoy it. In enjoying the process and you make it to the finals, then let’s take it from there,” said Ong.