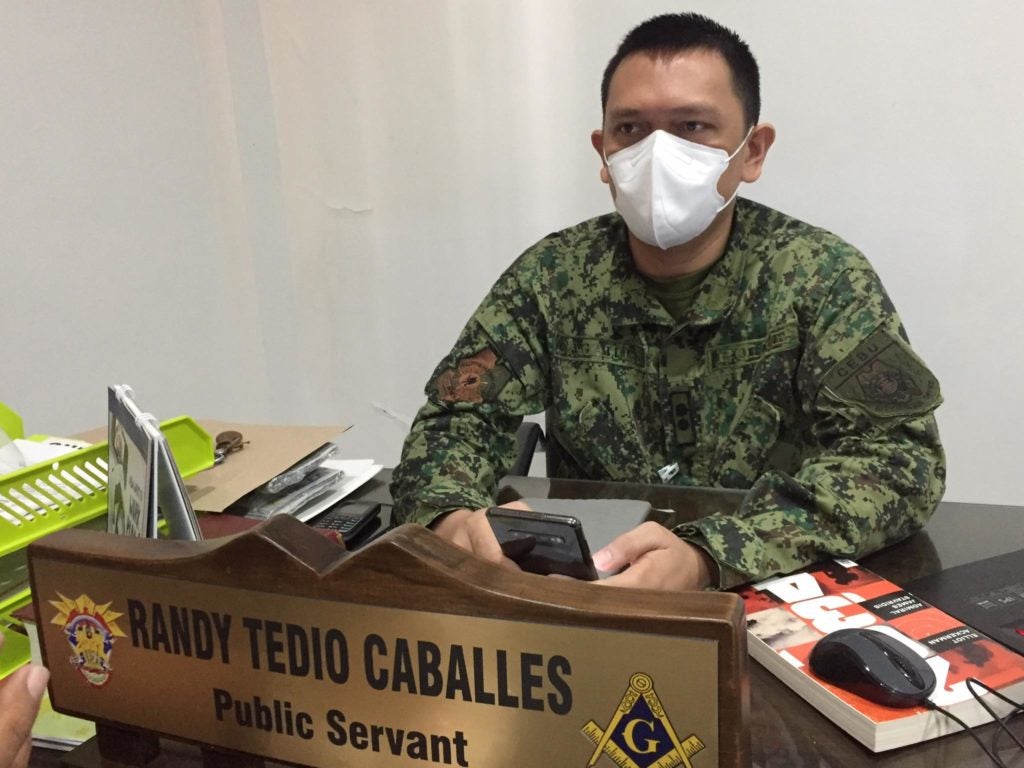 CEBU CITY, Philippines — The Cebu City Police Office Intelligence Unit said that about 90% of the 100 drug personalities they have arrested since January 2021 claimed to have transacted with Cebu City Jail detainees for their supply of illegal drugs.

Texts, calls, chats, and video calls are among the means of communication being used by these individuals in their illegal drug trade, said Police Lieutenant Colonel Randy Caballes, chief of the CCPO Intelligence Unit.

Caballes said that there are at least 10 names of drug personalities that surfaced during their interrogation with the around 100 apprehended drug suspects.

The drug suspects were arrested by the operations they conducted since January this year.

Caballes also said that most of the arrested individuals mentioned different names of city jail detainees they are in cahoots with.

He further disclosed that these individuals follow a ‘layering’ process from inside where transactions allegedly happen to outside where distributions are carried out.

Caballes added that the names which surfaced from their interviews are not new ones in terms of illegal drugs. He described them as “big-time” names in the drug trade.

With this recurring concern, Caballes assured that they have initiated close coordination with the city jail officials. The city jail personnel has also done their part by conducting greyhound operations where they seized contrabands such as cellular phones.

Jail Superintendent Jose Abueva of the Cebu City Jail Male Dormitory, for his part, said that they are now closely monitoring the mentioned detainees.

Abueva said once an inmate is being tagged as involved in illegal drugs, he/she is promptly isolated. Then greyhound operations are conducted.

Abueva further said that sneaking of contrabands such as cellular phones is one of the problems that continue to exist not only in their jail but in other penal facilities as well.

He mentioned a few modes on how detainees sneak contrabands inside jail facilities including bombing (throwing these items from outside) and sandwiching where contrabands are hidden among supplies and foods.

As part of their intensified monitoring, released inmates involved in illegal drugs are constantly monitored by the police.    /rcg

Ex-convict arrested with P272K worth of ‘shabu’; back in jail