LTO-7 now has body cameras for transparency during operations 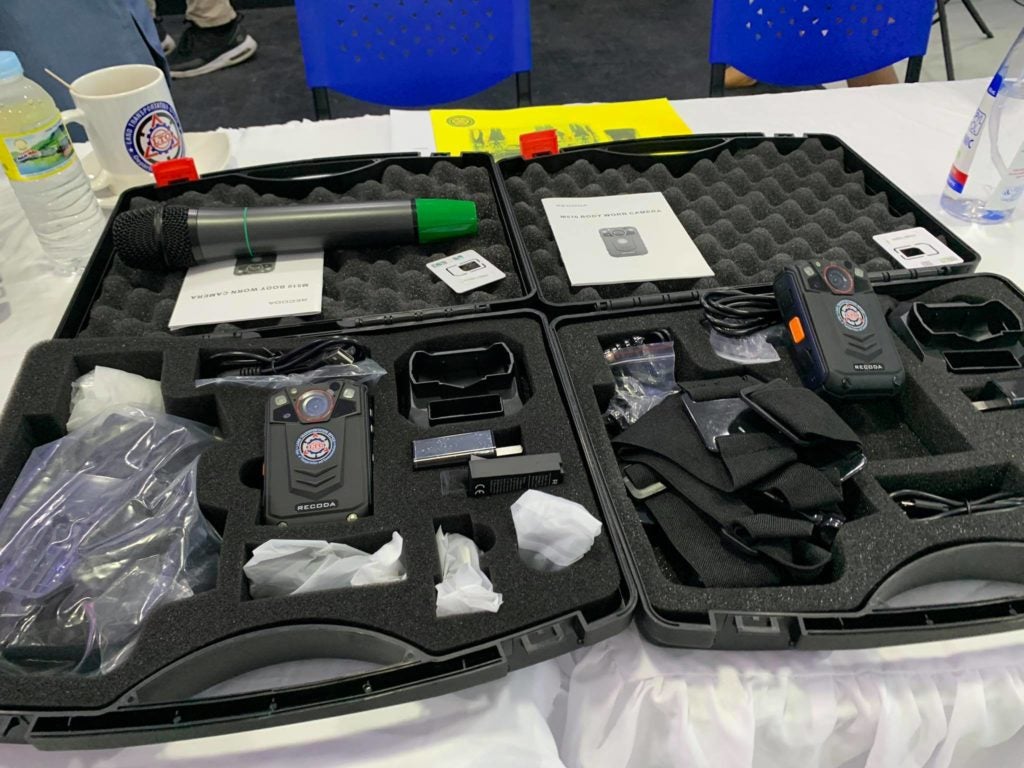 Body cameras of the LTO-7 are turned over to licensing offices. | Dyrecka Letigio

CEBU CITY, Philippines — The Land Transportation Offices in Central Visayas (LTO-7) have received 46 body cameras for the use of law enforcement officers as a form of protection for both officers and apprehended drivers.

LTO-7 Director Victor Caindec turned over the body cameras to the different LTO law enforcement units around the region on Thursday, September 2, 2021,

The body cams will be distributed to all licensing offices that have law enforcement functions so that enforcers can use these during operations.

The 46 body cameras are part of the LTO’s upgrading of its system nationwide such that when these body cameras are used it can be used to track the enforcer, provide a live feed of the operations, and the recording can be directly downloaded to the local and national servers.

The waterproof and dustproof cameras have an eight-hour battery capacity and each enforcer is asked to carry an additional battery for additional power if needed, but officers are expected to don the body cameras only during operations.

Another important use of the cameras will be for investigation purposes. This is once there are drivers who will contest apprehensions, as it is their right to do so when they believe that they were apprehended unfairly.

The data in the body cameras cannot be interferred through human manipulation and because live data is being sent to the LTO-7 database, the administrator would know when the camera was turned on and off, and how it was handled.

The holder of the body camera cannot also access the videos inside and copies are downloaded to the database through the data connection.

The clearance is high for access to the data, which minimizes human interference. The camera’s data is also encrypted which means that it cannot be edited and manipulated by anyone.

Even the deletion of a video, if it even meets the parameters of deletion, will need the clearance of higher officials such as Caindec, himself.

The rules and regulations surrounding the data handling has not been revealed by Caindec for security purposes.

The director said that the body cameras are one of the best evidence that LTO can provide to the court should be there be a need to do so because the videos cannot be altered and manipulated.

However, the LTO enforcers do not need a body camera to apprehend an erring driver and the technology only serves as a supplement for them.

Any LTO enforcer and deputized agents still retain their functions without the body cameras, although if they should face complaints or contention, the investigation will be done in the traditional way. 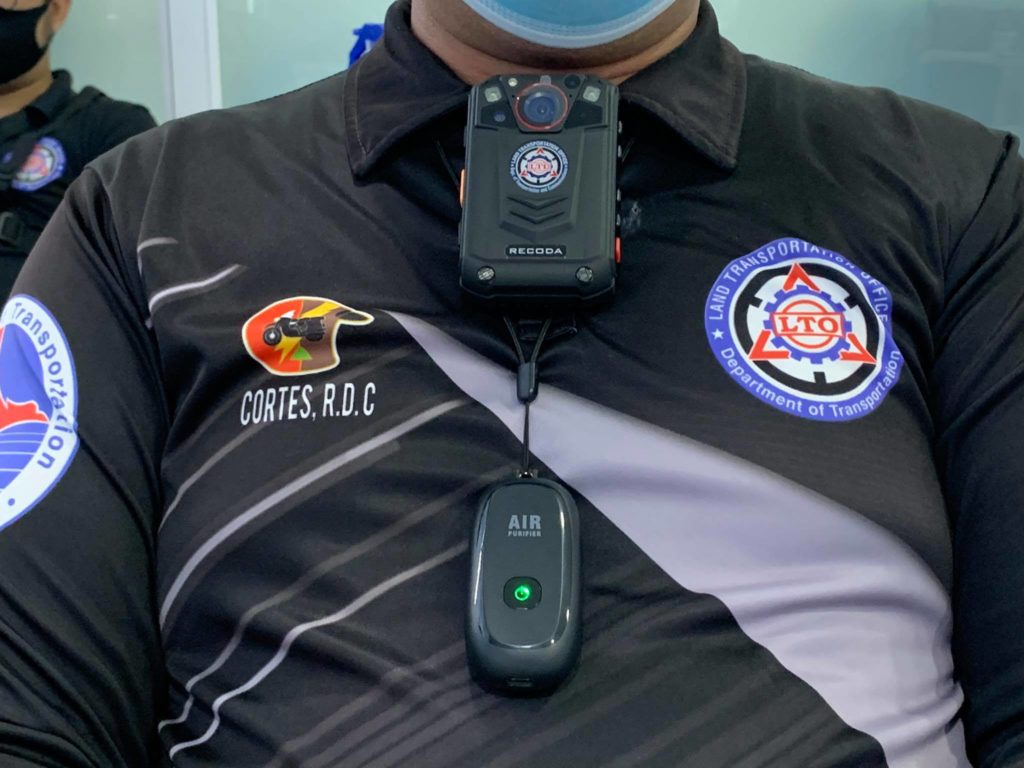 “With or without the camera, the officer can apprehend because apprehension is presumed regular. This is just evidenciary document. Without it we go through investigation and hearing,” said Caindec.

For Caindec, the body cameras are useful in ensuring that both enforcer and the apprehended individual are protected.

Everything that happens is recorded objectively through the body camera and should they disagree in any way, there is an objective proof to serve as middle ground.

This is even more important with the recent video surfacing of a Cebu City traffic enforcer caught accepting bribes from a driver.

Caindec said that Cebu City traffic enforcers are not under the LTO-7 and they cannot interfere with the investigations, but it can serve as a learning example for the agency’s own enforcers as well.