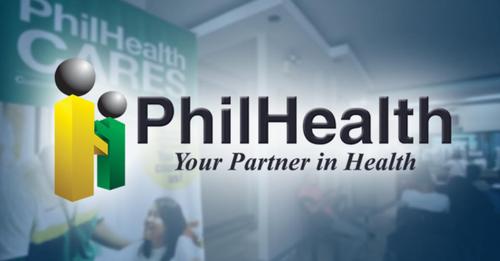 The state-run Philippine Health Insurance Corp. (PhilHealth) may only last five years, or until 2027, if the Filipino taxpayer will not pay for life-saving subsidies and an increase in premium contributions despite the repeated findings of corruption by Congress and the judiciary.

“The estimated actuarial life for now is until 2027,” Nerissa Santiago, acting senior vice president of PhilHealth, the same official who told senators last year that PhilHealth may collapse in 2022 if the global COVID-19 pandemic persists, told members of the House of Representatives.

Santiago made the claim at a hearing of the House committee on good government and public accountability on the agency’s delayed releases for hospital claims.

Expectedly, Santiago said—as she did at the Senate last year—that PhilHealth’s imminent collapse “will depend on the subsidy coming from the government” and premium contributions of members.

To bolster her claim, Santiago said the state health insurer would face a net loss of P57 billion in 2022 because of the pandemic.

But Marikina Rep. Stella Quimbo, also an economist, found the remark unacceptable and demanded that PhilHealth submit the bases of the assumption for validation.

“That’s not acceptable,” Quimbo said, noting that the state firm had good revenues from January to June and will likely collect the same P149 billion it did last year. “That means you will collect, say P50 billion in the next six months.”

Santiago blamed the cost of the benefits extended to members during the COVID-19 pandemic, but she made no mention of the costs of the irregualrities for which PhilHealth is now being separately investigated by both houses of Congress.

In October, the National Bureau of Investigation filed graft charges against nine former and current PhilHealth officials linked to a controversial fund that was used to pay hospitals for fraudulent claims.

One of those charged was former PhilHealth president Ricardo Morales, who admitted to senators that a study found that PhilHealth loses an average of 7.5 percent of its funds to fraud every year, equivalent to P10 billion in 2019 when the study was made.

Morales even told senators during a monthslong probe that fraud is inherent in any national health system, even in developed countries.

Morales was replaced by former NBI director Dante Gierran, who ordered top PhilHealth officials to submit their courtesy resignations ahead of a revamp. —With a report from Maricar Cinco