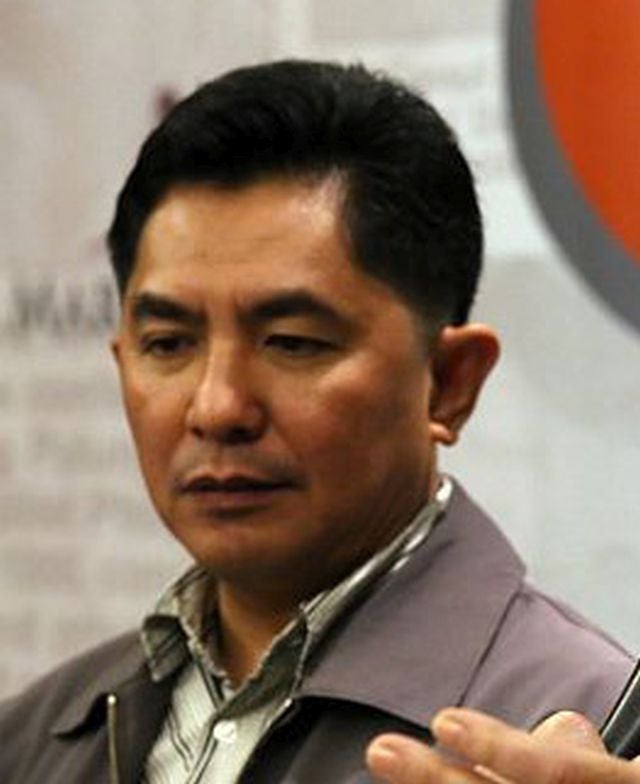 Lawyer Arvin Odron, Commission on Human Rights in Central Visayas (CHR-7) director, says they are drafting a policy for LGUs on the segregation of vaccinated and unvaccinated individuals. | File photo

CEBU CITY, Philippines — The Commission on Human Rights in Central Visayas (CHR-7) is currently drafting a policy that would guide local government units in the region in the segregation of vaccinated and unvaccinated individuals.

Lawyer Arvin Odron, CHR-7 director, told CDN Digital in a text message, that they were formulating the guidelines to ensure that LGUs would not violate the human rights of individuals in their attempts to provide vaccinated individuals with privileges in connection to reopening the economy.

“This policy issuance will serve as a guidance for our LGUs to always put respect and regard for human rights at the center of all its efforts,” Odron said.

“After all, the prime duty of the government according to the 1987 Constitution is to serve and protect the people without distinction and discrimination, and the CHR is being called, in situations like this, to remind the government, whether national or local, of its treaty committments and obligations to respect, to protect, and to fulfill the human rights (for) all,” the CHR-7 director said.

Cebu City recently imposed a new policy that would allow indoor dine-in for vaccinated individuals in restaurants up to 10 percent, and service to personal service establishments up to 30 percent.

The business sector has welcomed the policy as this would allow them to reopen closed establishments during the modified enhanced community quarantine (MECQ).

However, unvaccinated individuals, most of whom are waiting for their shots and scheduled vaccination, complained that the policy was discriminatory.

Odron echoed the CHR’s national stand that because vaccines were scarce and not yet available for everyone, segregation would only lead to undue discrimination.

Lawyer Jacqueline Ann de Guia, CHR spokesperson, recently said that in times of public emergency, human rights standards, as embodied in the Siracusa Principles adopted by the UN Economic and Social Council in 1984, allows for acceptable and reasonable restrictions of rights based on guidelines of necessity; legality; and proportionality of the proposed solution to the problem that needs to be addressed.

“Any mode of restriction of rights, such as the people’s freedom of movement, should be based on scientific evidence; should neither (be) arbitrary nor discriminatory; and should especially be mindful of its possible disproportionate impacts to marginalised populations,” she said.

The CHR believes that the best way to protect the unvaccinated as well is to increase vaccine supply and improve the vaccination rate across the country.

With the policy that CHR-7 was set to release, Odron said he hoped LGUs would take a humane approach in the drafting of orders that would incentivize vaccinated individuals without discriminating unvaccinated ones.

Palace: Not yet time to impose ‘no vaccine, no entry’ policy in establishments