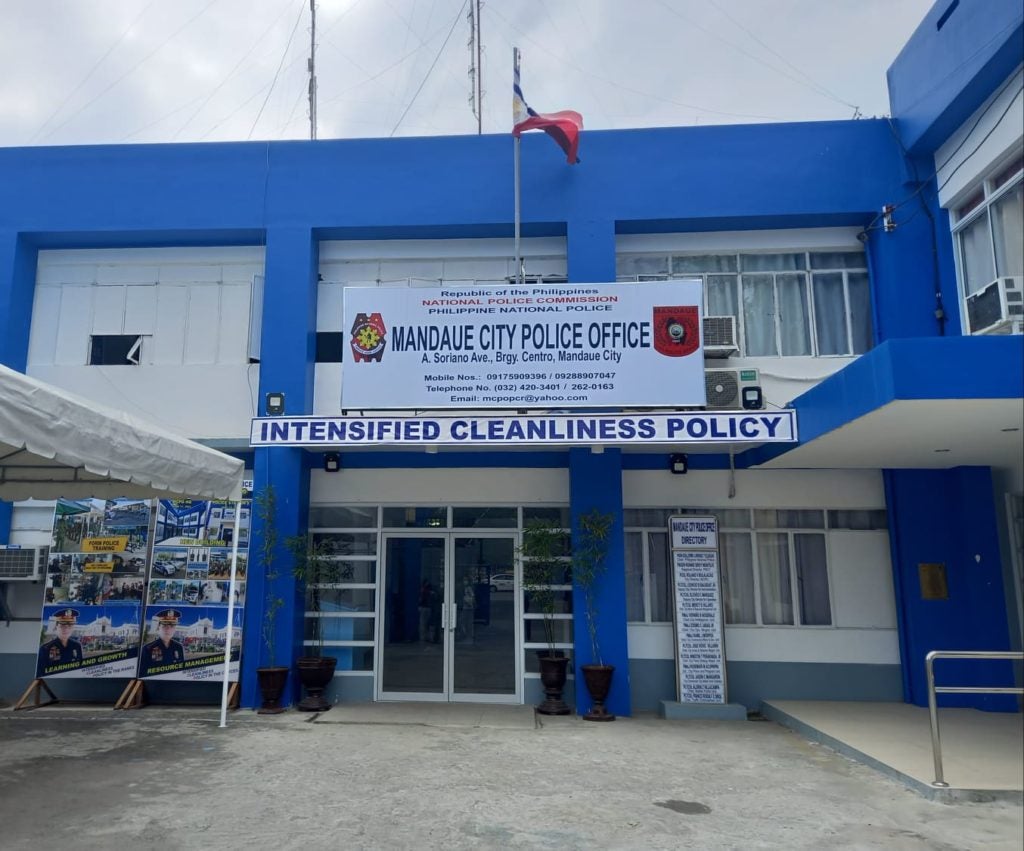 MANDAUE CITY, Philippines — Two motorcycle accidents  in Mandaue City, which resulted in deaths of their drivers, prompted the Traffic Management Unit of the Mandaue City Police Office (MCPO) to remind drivers of any type of vehicle to drive carefully, be mindful, patient, and not to encroach on other lanes to prevent vehicular accidents.

Police Master Sergeant Rolando Gelido, traffic investigator, made this statement after the consecutive road accidents that happened in the city.

(My advice to the drivers that even if we are driving a big vehicle, we should not stop being careful that we will not anymore glance and check on each side of our vehicle. We should all be extra careful. )

(Those riding motorcycles should not recklessly enter [lanes of other vehicles]. Most of those reckless [accidents caused by reckless driving] are caused by entering areas between vehicles. We should avoid that because our highways have been divided. For example, one or two lanes, vehicles should follow each other to avoid accidents, because if one would encroach on another one’s lane then that will be dangerous. We should just be patient and just follow each other to avoid accidents.)

Gelido made his appeal after the latest road accident that happened on the Mandaue-side of the first Mandaue-Mactan bridge at 11:40 p.m. on Wednesday, Sept. 8, 2021, between a female motorcycle rider and a driver of a van.

The female rider died while her passenger was injured in the collision with the van.

Initial investigation of the traffic division of the Mandaue City Police Office showed that the motorcycle was heading to Lapu-Lapu City from Mandaue City while the van was travelling on the opposite lane when the accident happened.

The motorcycle rider Cybil Degollacion, 32, of Lapu-Lapu City died in the accident while her passenger, Prince Castro of San Fernando town, was injured and was admitted at the hospital.

Salustiano Sumalinog, 43, of Pilar, Cebu, the driver of the van, told the police investigator, that he was travelling slowly because he was going down the bridge from the Lapu-Lapu side when the motorcycle allegedly went out of the her lane and into the opposite lane, causing them to collide head on.

Sumalinog is currently detained at the Opao Police Station 5 and is facing a reckless imprudence resulting to homicide case.

Wednesday’s road accident at the Mandaue bridge followed last Sunday’s accident (Sept. 5) which also involved a female motorcycle rider, who was killed after she got ran over by a dump truck at the Maguikay flyover.

Initial investigation showed that as the motorcycle rider, who was heading from Cebu City to the north, tried to pass the truck on its right side when she lost control of her motorcycle and fell, causing her to be run over by the truck.

Another road rage incident in Mandaue: Bikers vs Multicab driver

Read Next
Labor group: Air purifiers on employees is a financial burden