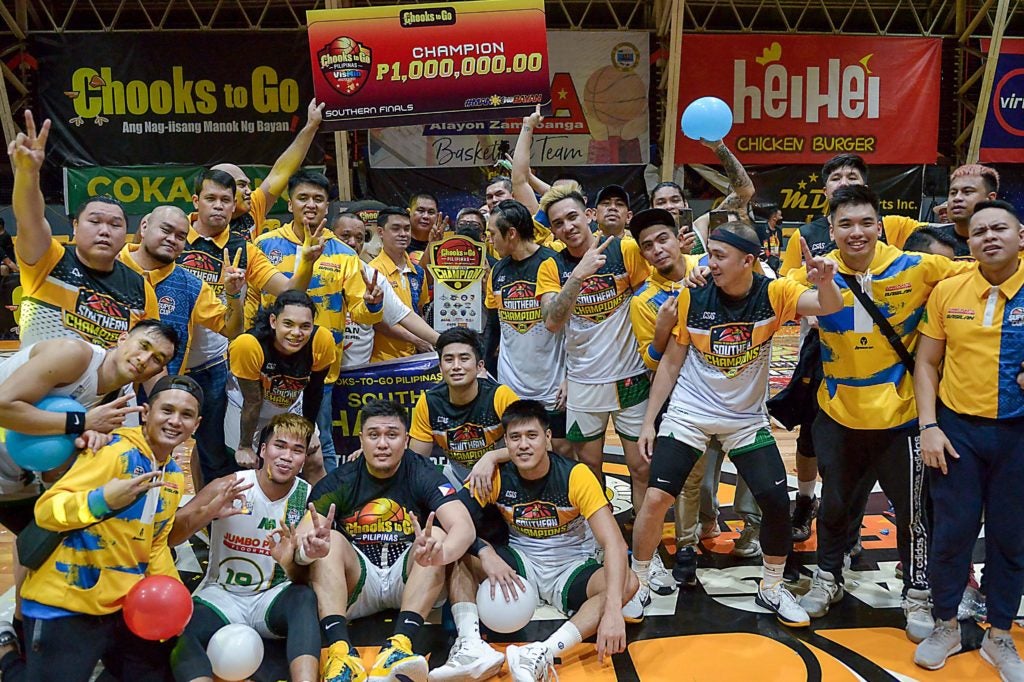 No less than the Pilipinas VisMin Super Cup Mindanao season MVP Hesed Gabo along with teammate and Mindanao leg finals MVP Chris Bitoon will suit up for AICC in the Filbasket league.

Ultimately, the head coaching job will be helmed by no less than the Peace Riders’ head coach Jerson Cabiltes.

The Peace Riders are likely going to be a very strong contender in the basketball startup after their dominant run in the VisMin Super Cup.

The team finished with a record setting 13-0 (win-loss) record snatching the Mindanao leg title and the first South Finals title or the overall title of the VisMin Super Cup.

In terms of firepower, Gabo is the second player in the VisMin Cup with most triple doubles recorded. He averaged 11 points, 10 rebounds and 17 assists in his run.

Eguilos, on the other hand, averaged 8.3 points per game and had been very dominant in the painted area. He tallies 7.3 rebounds per game along with 1.5 assists.

The other VisMin Super Cup squad that will vie in Filbasket is the MJAS-Zenith.

Both squads are also vying in the second season of the VisMin Super Cup on October 25 in Pagadian City, Zamboanga del Sur.