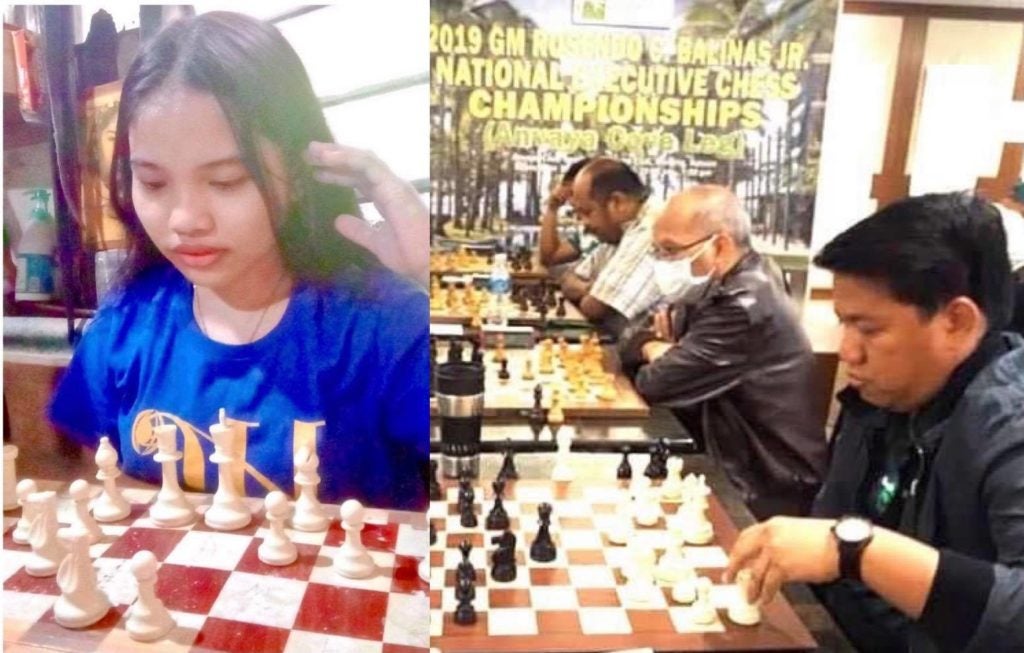 Lavandero, a varsity woodpusher of the University of Cebu (UC) that is trained by no less than International Master (IM) Kim Steven Yap finished the Group B Cepcans with 41 points while Reynaldo Flores trailed her closely at second place with 40 points.

Cuizon and Ty’s final ranking were based on their total accumulated tie-break points. Reynaldo Flores grabbed the fifth place with 5.5 points and the tournament sponsor Archie Garson landed at sixth place with 5.0 points.

Read Next
Casimero gets warm welcome back home in Merida, Leyte