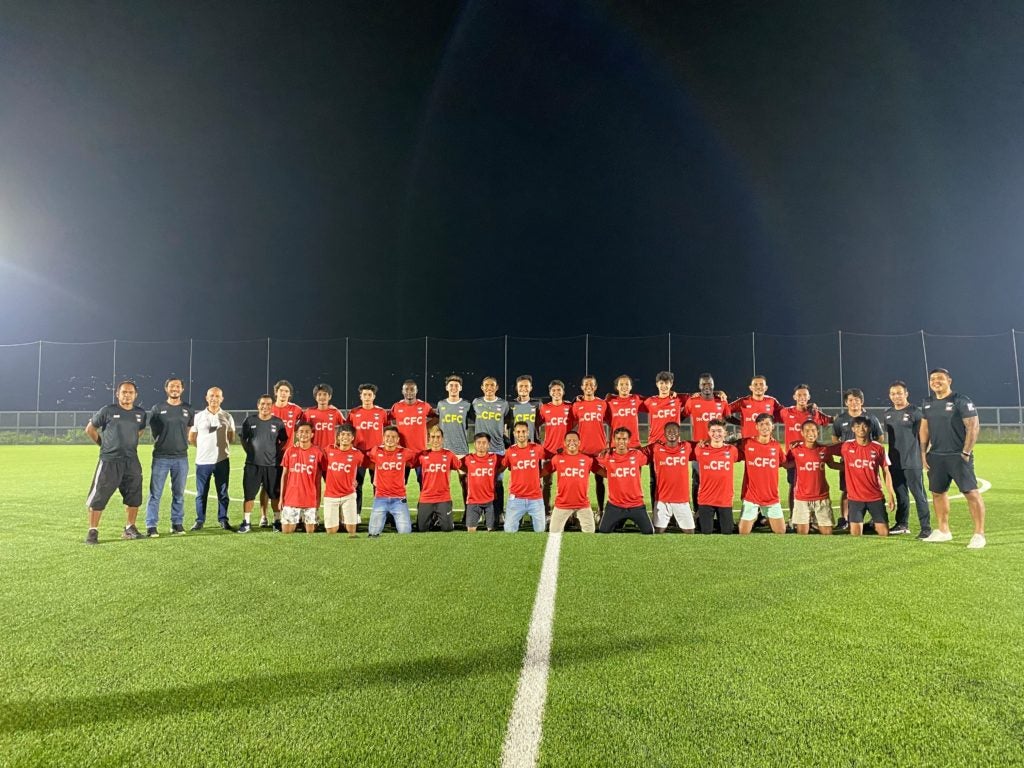 The club looks ready to start their campaign in the Philippines Football League (PFL), but forming the entire team was a huge challenge, club manager Ugur Tasci said.

The DH Cebu FC looks very promising because it is bringing Cebu football into the country’s professional football scene. Aside from fielding in homegrown players and coaching staff, the team is also showcasing Cebu’s iconic tourist attraction, the whale sharks of Oslob town in the club’s official logo.

However, Tasci admitted that forming the club is a constant struggle for him given the COVID-19 health and safety protocols that need to be followed.

But Tasci and the people behind the club persevered to make Cebuano football fans’ dream of having their own professional homegrown football club a reality.

However, the team hasn’t fully utilized the pitch yet due to the COVID-19 restrictions. Full-team training is still being restricted due to health and safety measures.

The PFL 2021 season is tentatively scheduled to start on September 25 at the Philippine Football Federation (PFF) national training center in Carmona, Cavite.

Afghan footballer falls to death from US plane leaving Kabul