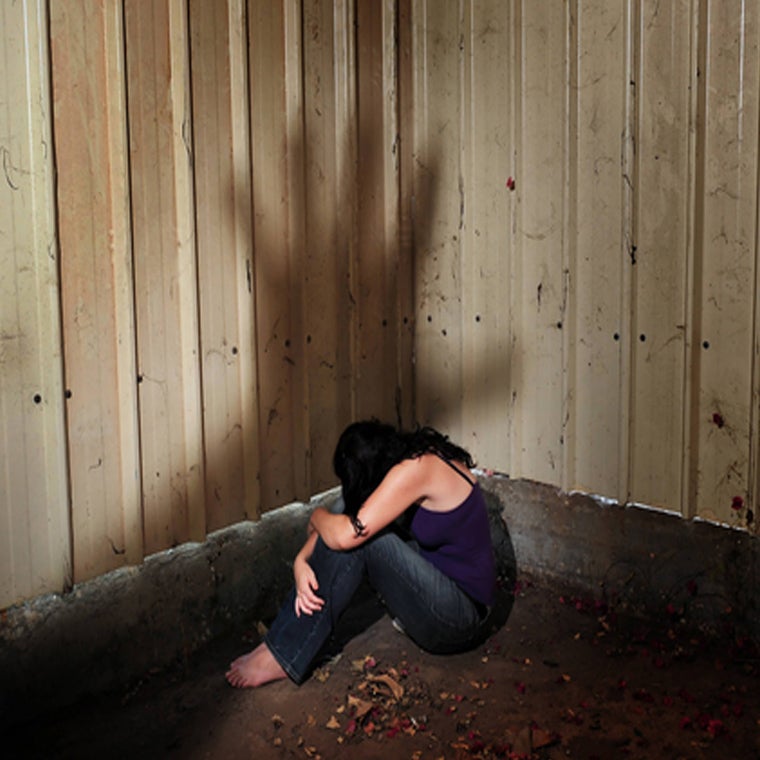 MANDAUE CITY, Cebu – A  24-year-old ‘gay’ will be charged with sodomy after he allegedly raped an 18-year-old male in Barangay Luray 2 in Toledo City, western Cebu on Wednesday, September 15, 2021.

Caadlawon said Salvani was arrested in a hot pursuit operation in Sitio Luray, Barangay Poblacion around six this morning, or an hour after the victim was allegedly raped.

The victim told police that while he was waiting for passengers, Salvani allegedly approached him and offered him P200 should he come with the suspect.

The chief of police said that though the victim reportedly refused the offer, Salvani allegedly dragged him to the suspect’s house located just a few meters from where the victim parked his traysikad.

The victim said the act caused him unbearable pain hence his decision to immediately report to the police.

The rape allegedly occurred around 4:50 in the morning.

The suspect is currently detained at the station’s detention facility awaiting charges of sodomy to be filed against him.

Read Next
With 136K subscribers, vlogger couple ‘JAMILL’ is back on YouTube

How can face shields, which are made of plastic, expire? – Duterte