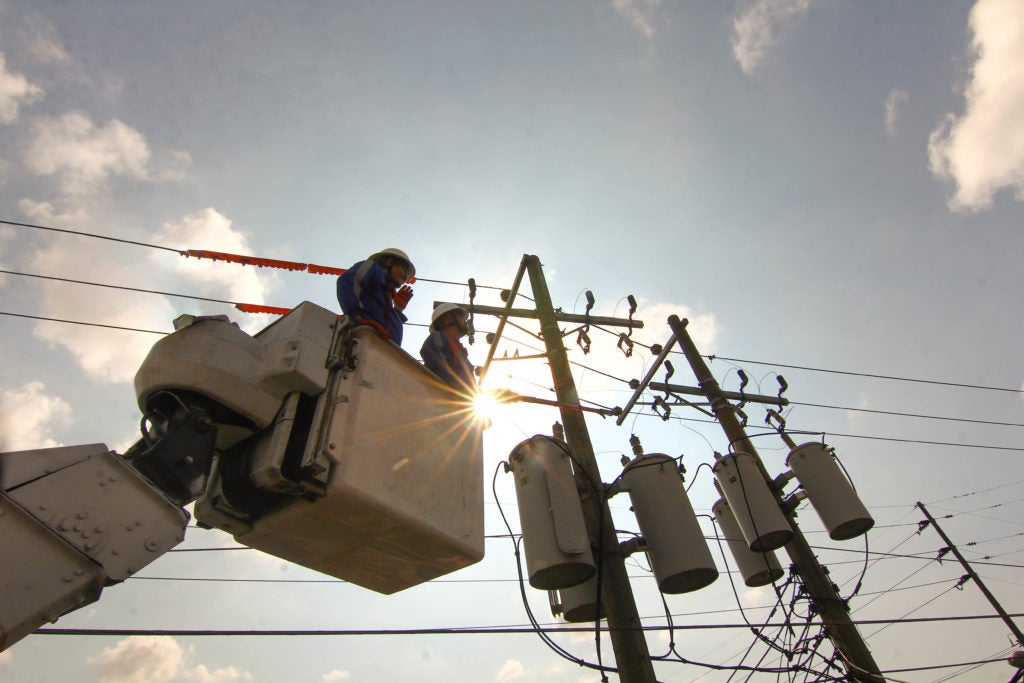 CEBU CITY, Philippines – Consumers in Metro Cebu can expect a decrease in their electricity bills soon.

This developed after the Visayas Electric Company announced that they have terminated their contract with Cebu Private Power Corporation (CPPC).

Engineer Raul Lucero, president and Chief Operating Officer (COO) of Visayan Electric, said since August 26, they have stopped sourcing electricity from CCPC, whose plant is located right behind the Carbon Public Market.

Lucero told reporters in a virtual media briefing on Tuesday, September 21, 2021, that they decided to reduce the number of suppliers as demand dipped due to the ongoing COVID-19 crisis.

“From six, we now only have four,” said Lucero.

But as to how much the decrease will be, Visayan Electric has yet to calculate the exact figures pending the bill from the Wholesale Electricity Spot Market (WESM).

“As of now, we really cannot tell how much will be the reduction. We are no longer buying electricity from CCPC but instead from WESM. And prices in WESM changes every hour,” said Lucero in a mix of English and Cebuano.

“We have not received the bill from WESM but probably by October 3 and it will only be during that time it (electricity costs) will take effect,” he added.

No electricity disconnection for cities of Cebu, Mandaue