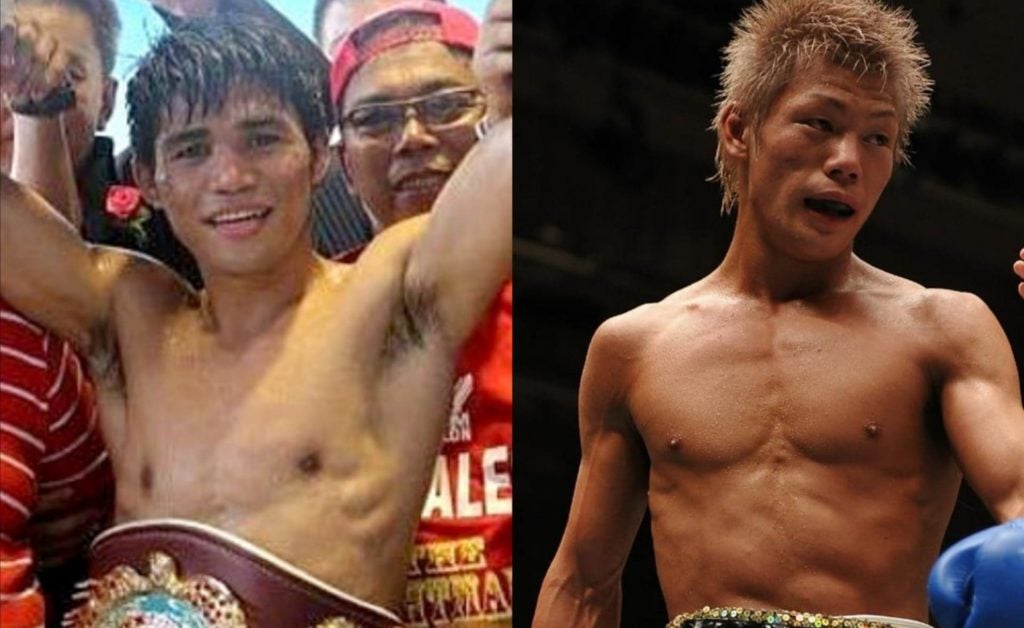 Most Filipino boxing fans know Tapales for staging a huge upset after knocking out Pongluang Sor Singyu to snatch the WBO world bantamweight title in Thailand in 2016.

Tapales is ranked No. 4 in the IBF’s super bantamweight division, or the 122-pound weight class, despite not being that active.

His opponent, Teshigawara of Sawa-gun, Japan, is ranked No. 3 while the second and first spots of the division ranking remain vacant.

Tapales, the former Rex Wakee Salud (RWS) banner fighter, has 34 wins with 17 knockouts and three defeats. His last bout was in December 2019 versus another Japanese, Ryosuke Iwasa, where he fought and lost via technical knockout for the IBF interim world super bantamweight strap held in Brooklyn, New York.

After that, Tapales went on an 11-month hiatus and returned with a TKO victory against journeyman Eden Sonsona in General Santos City.

Both Tapales and Teshigawara have not fought a single bout this year.

The winner between Tapales and Teshigawara will earn a world title shot versus the reigning and unbeaten IBF and WBA super bantamweight champion Murodjon Akhmadaliev (9-0,7KOs) of Uzbekistan.