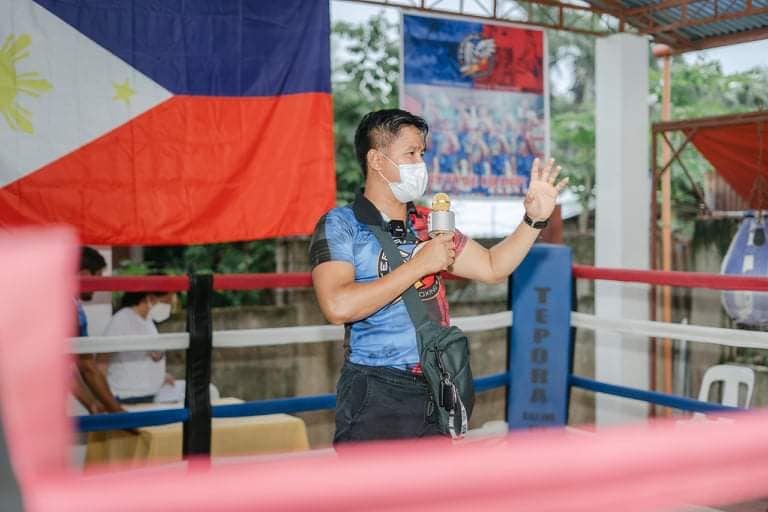 The gym is situated in Barangay Tiwasan Catarman in Lilo-an town, north Cebu.

Tepora, a former trainer of Omega Boxing Gym told CDN Digital that the newly-opened gym will accept aspiring boxers ages 15 and above who want to follow the footsteps of boxing legend Manny Pacquiao.

Payao has a promising record of 16 wins with nine knockouts with only one defeat. However, Payao hasn’t fought since 2017, but he’s already making his way back into his old fighting form under Tepora’s supervision.

Currently, Tepora is training 14 amateur boxers mostly from Lilo-an and up north. 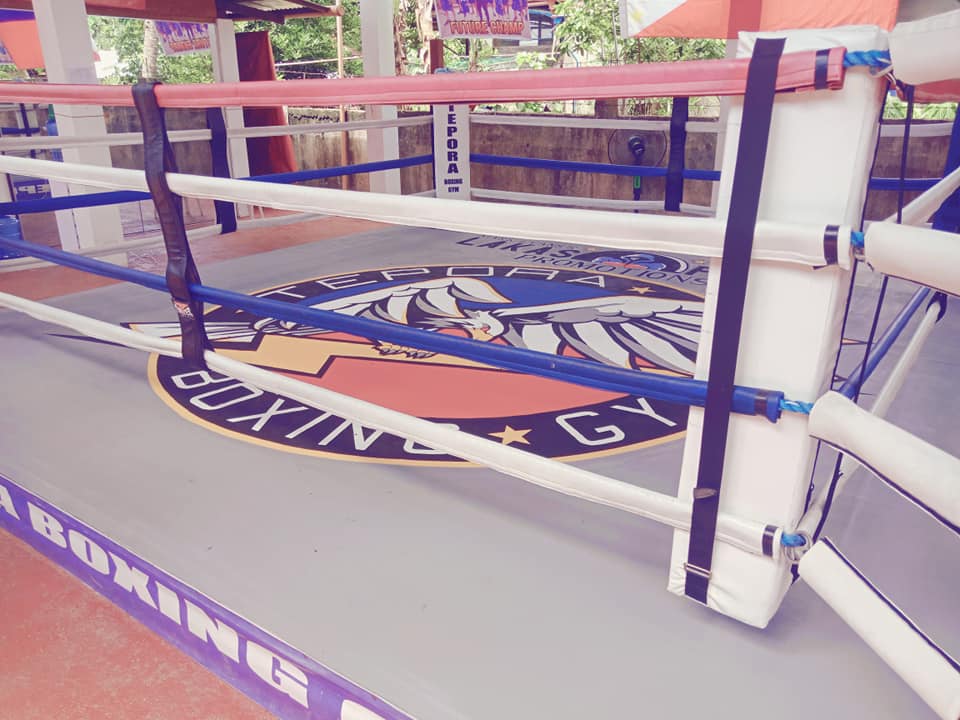 The spanking new gym according to Tepora, is the fruit of years as a boxing trainer.  | contributed photo

Tepora also added that he is willing to train and manage professional boxers who don’t have promoters as long as they remain disciplined and determined.

The boxing gym was the fruit of Tepora’s labor. He said that he spent his savings from his stints in Japan and Malaysia to build his long-time dream.

Also, it was made possible by his partner, Mark Evans who helped him put up the boxing gym.

Read Next
Newlywed couple willing to settle things amicably with wedding coordinator, who allegedly scammed them