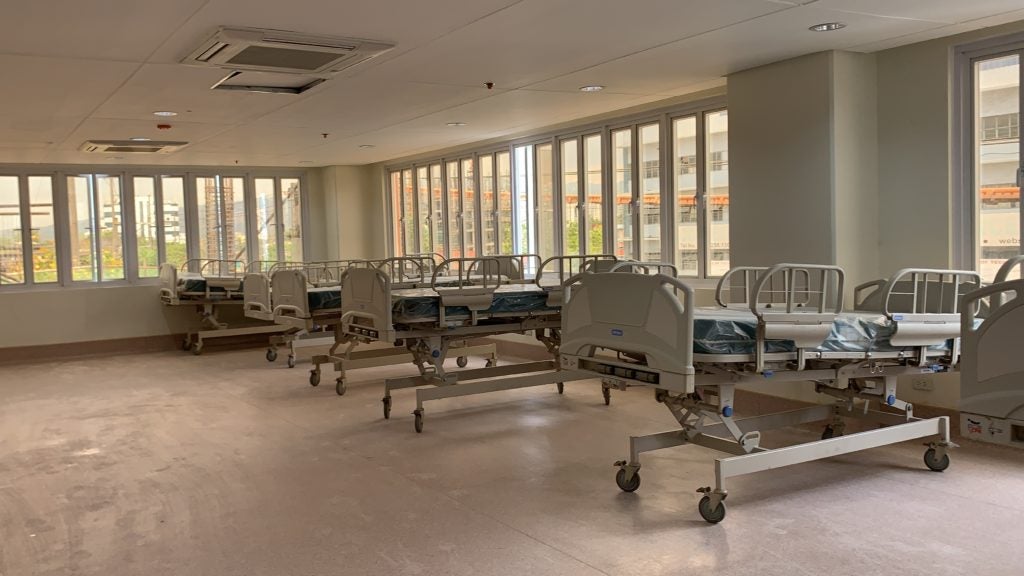 The hospital’s new building has been operating for six months for the first floor and a week for the second and third floors without one.

Rama has instructed the Office of the Building Official (OBO) to ensure that the occupancy permit is released as soon as possible so that the issue will be resolved.

The acting mayor said he will call the attention of OBO to ensure the occupancy permit is released soon.

The Department of Engineering and Public Works (DEPW) also promised that they will file the necessary requirements within today, September 24, 2021, to the OBO so that the processing of the permit can begin.

This means they can finally file for the occupancy permit to the OBO today, and the OBO also promised to process the application right away.

Corminal points out that the occupancy permit is simply paperwork and the lack of it does not reflect the safety or the integrity of the building.

In fact, he said the CCMC’s three floors are ready for occupancy as their teams have completed all the checklists for the occupancy, with only the actual permit left to process.

Corminal assured that the paperworks will be done in a few days, and there is nothing to worry for the CCMC administration or the public because the three floors are fit for use.

Is CCMC operating without occupancy permit?