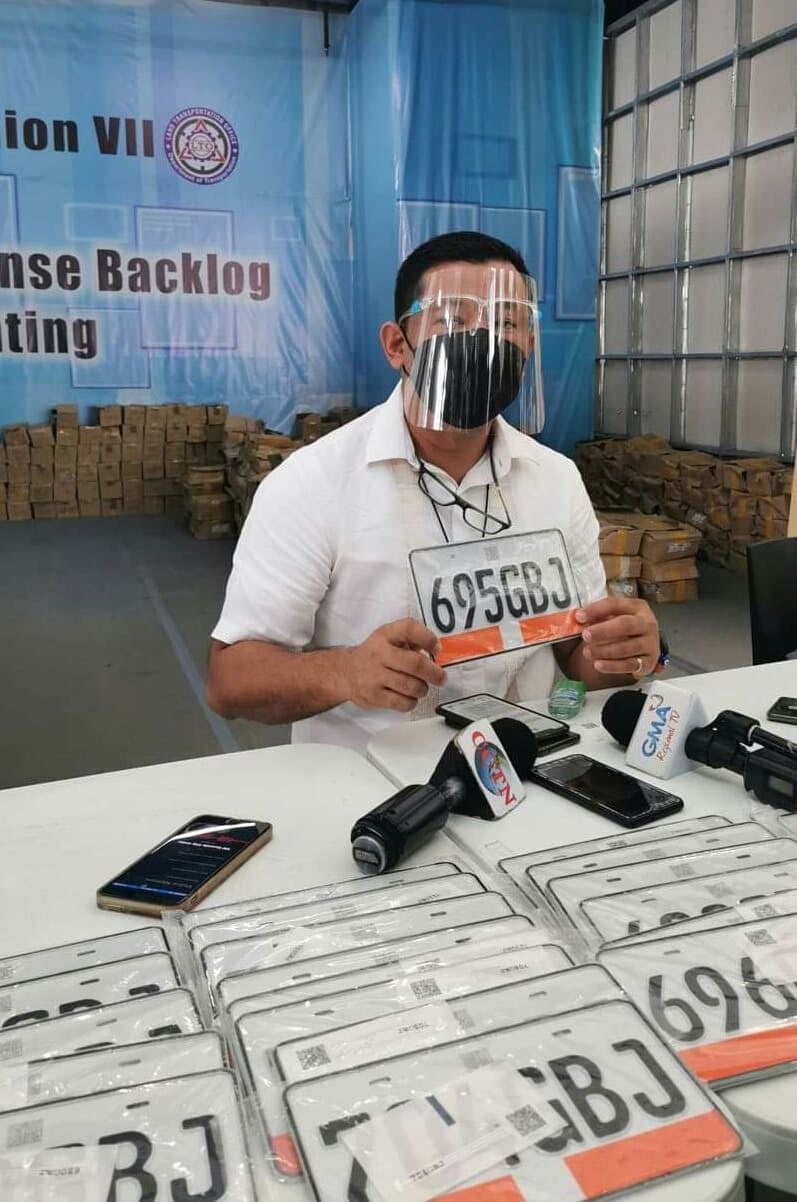 CEBU CITY, Philippines — The Land Transportation in Central Visayas (LTO-7) has appealed to the owners of vehicle plates to claim these at the LTO-7 Plate Distribution Centre.

At least 84,000 motor vehicle plates remain unclaimed in the regional office and they were released from 2015 onwards.

In the latest inventory of the motor vehicle plates in the region dated September 24, 2021, a total of 84,252 MV plates are still with LTO-7.

Since 2015, Land Transportation Office in Central Visayas has received 228,550 MV plates from their head office.

“Our advice to vehicle owners, please check your plates with your car dealers, or visit the LTO-7 Plate Distribution Centre at SM Seaside.”

“If caught without proper plates, you will be apprehended and fined. Applicable only to vehicles with available but unclaimed plates,” said LTO-7 Director Victor Caindec.

The director also said that their agency had made several announcements but the plates had remained unclaimed.

Caindec reminds drivers that they can face a penalty of P5,000 if caught driving without attaching the authorized plates.

LTO-7 now has body cameras for transparency during operations