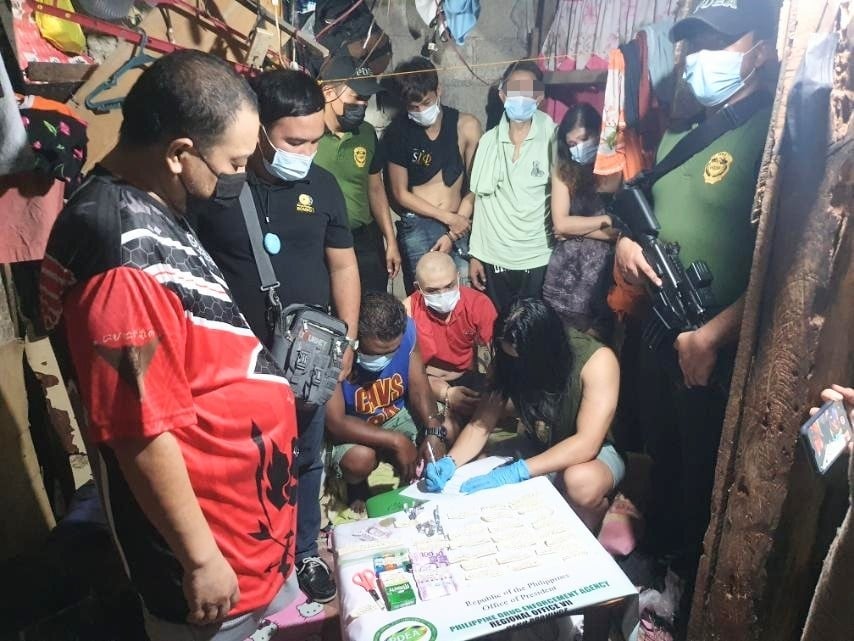 Around 183,600 worth of ‘shabu’ was confiscated from the operations, which also resulted to the dismantling of  two drug dens, said Leia Alcantara, spokesperson of the Philippine Drug Enforcement Agency in Central Visayas (PDEA-7).

PDEA-7 has been active in its campaign against illegal drugs, now targeting the drug dens in the entire region. The agency believes that shutting down these breeding grounds of criminality is a high-impact operation as it disrupts the drug trade chain of drug personalities here.

Around 5 p.m. on Thursday, at least ten individuals were nabbed in two different buy-bust operations.

PDEA-7 operatives confiscated around 20 packs of suspected ‘shabu’ weighing around 16 grams and some assorted drug paraphernalia. These items have an estimated market value of P108, 800.

The operatives also arrested another five individuals from the second drug den that they dismantled in sitio Micabaja of the said barangay. 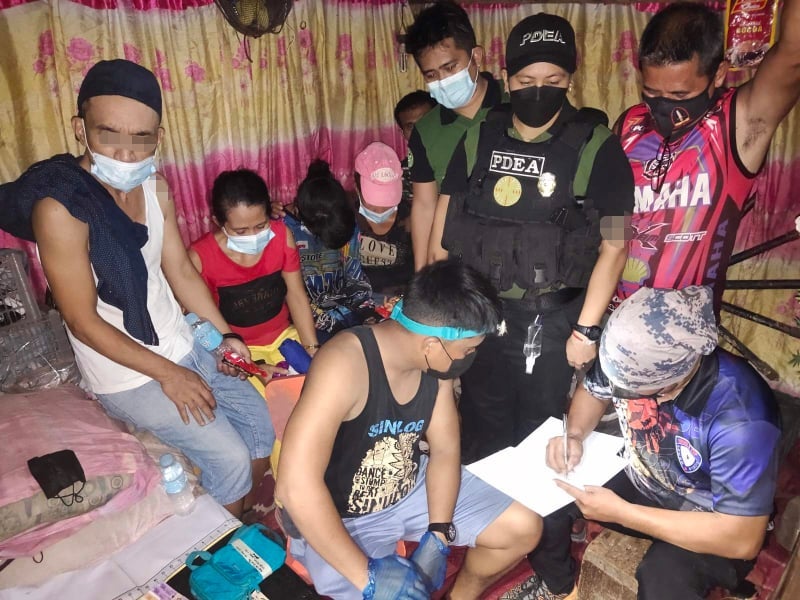 PDEA seized at least 14 packs of suspected shabu in the area amounting to P74,800 and some drug paraphernalia. These 10 arrested individuals are currently detained at the holding facility of PDEA-7 in Sudlon in barangay Lahug, Cebu City for selling and possession of illegal drugs.

Operatives are still conducting follow-up investigations to determine the possible source of these suspected drug personalities of their items.

As of Friday, October 8, 2021, at least 33 drug dens have been dismantled in Central Visayas.

READ: After shutting down drug dens, what is next?