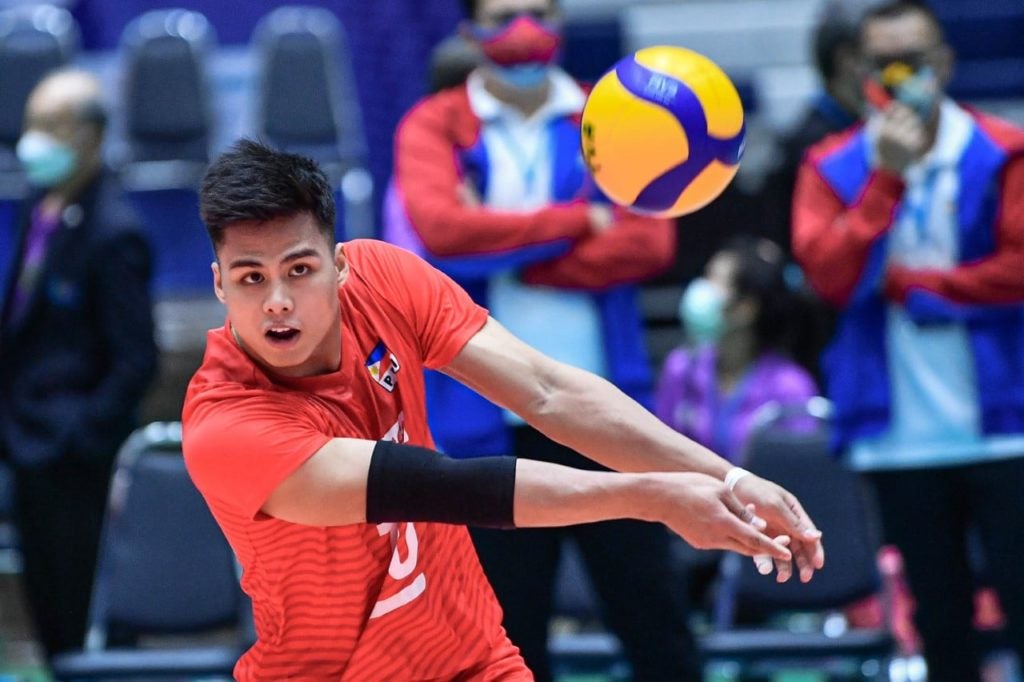 The Sirjan Foulad Iranian, who won the Iranian Super League title in April, didn’t give the Filipinos a breather in their lopsided match.

Despite the debut loss to Team Rebisco Philippines, they still have lots of chances to clinch a win in their campaign.

Team Rebisco Philippines, which is mostly composed of players who bagged the silver medal in the 2019 Southeast Asian Games in Manila, missed two of their ace hitters in Marc Espejo and Bryan Bagunas.

Both Espejo and Bagunas are currently playing in Japan’s V. League.

Nevertheless, the team is still well-represented with John Vic De Guzman leading as the team captain.

Team Rebisco out for ‘solid exposure’ in AVC tournament