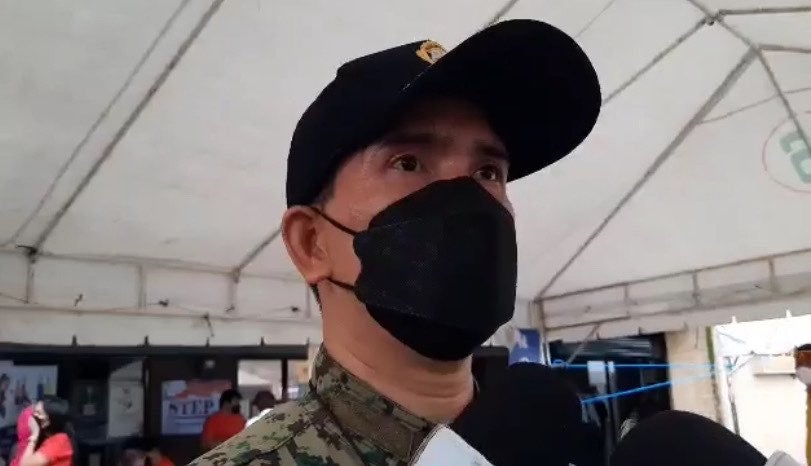 CEBU CITY, Philippines — Supporters of candidates were minor challenges of the police in implementing safety measures during the filing Certificates of Candidacy  (COCs) in Cebu City.

Police Colonel Josefino Ligan, Cebu City Police Office (CCPO) director, said this as he assessed the peace and order situation during the filing of the COCs in Cebu City.

Other than that, he said, the week-long filing of COC was “generally peaceful”.

Ligan said that eventhough some supporters gathered outside the Comelec offices, they still adhered to orders of the policemen to follow the required health protocols, especially on social distancing.

He also said that these supporters also had their own martial, who would ensure their compliance with the city’s protocol.

Ligan said that their preparation for the filing of COCs had ran smoothly and there was no major problem and riots during the filing.

He said now their challenge would be how they could sustain this, especially in the coming election period.

He, however, assured that the city policemen were prepared for this nationwide activity.

Meanwhile, Police Lieutenant Colonel Wilbert Parilla, deputy director for operations of CCPO, also said that they did not intercept any violators as the gun ban is imposed nationwide.

He said that they have regular checkpoint operations in all areas in Cebu City to make sure that this order would be properly implemented.

Parilla clarified that the gun ban, which would end tomorrow morning, October 9, was intended for those licensed gun holders who would still carry their firearms with them amid temporary ban.

Read Next
Who is the preferred Presidential candidate of Cebu City standard bearers?