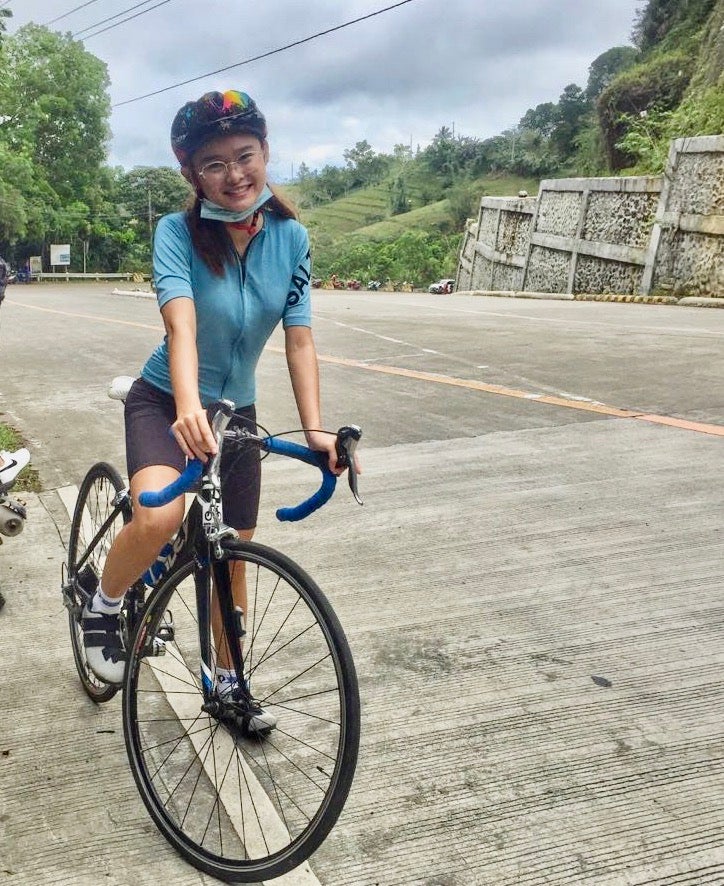 Joanna Clidette Gairanod strikes a pose in one of her biking trips in Cebu. | contributed photo

In fact, the 21-year-old Gairanod, who belongs to a family of cyclists (Joanna and her family are known as “Team G” in Cebu’s cycling community), is among their favorite subjects, considering how many times she’s been featured in their respective Facebook pages.

Gairanod told CDN Digital she is aware of her photos being shared by many and is overwhelmed about it.

(At first, I thought it was just timing that I would be featured in their pages. But recently, I noticed that they’d look for me and my family since a lot would already message us, asking when and where our next ride would be.) 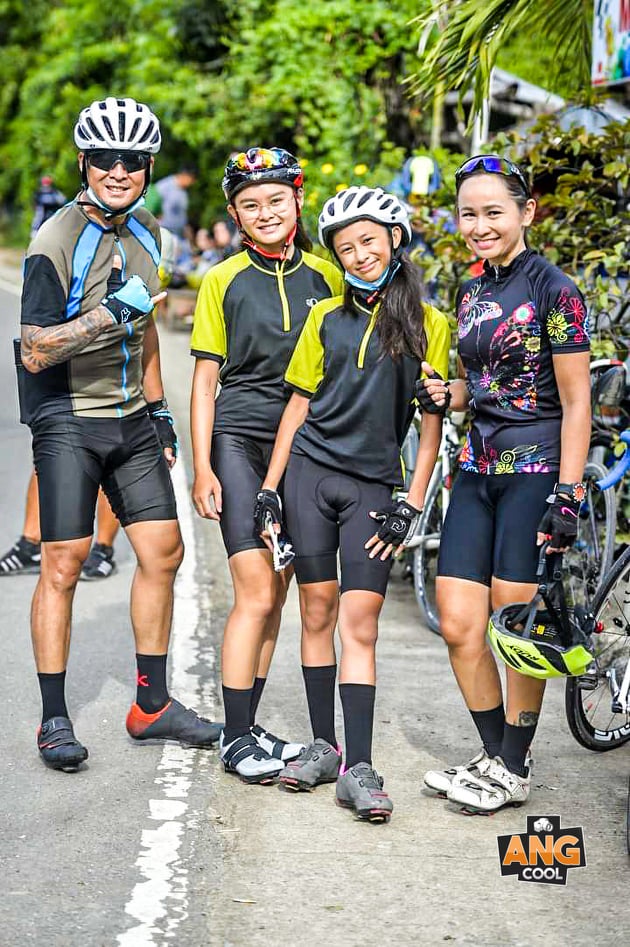 This is photo from AngCool’s Facebook page showing Joanna (second from left) with her family at Willy’s in Busay.

(Honestly, their appreciation for me is very overwhelming and I’m grateful to all of the photographers who, even when situated in a difficult spot, and sometimes are even being criticized, still take photos of cyclists who pass by.)

Gairanod, though, admits that sometimes, she gets irritated when some disrespect not only her photos, but also those of other women.

“But in social media, I just find it disgusting that some people can actually sexualize me and other women when we’re simply riding a bike,” she said.

The eldest among four children, Gairanod said she wants to become an educator when she graduates.

Her father, Clinton, introduced her to biking back in 2014. Her first bike was a folding bike until she upgraded to a road bike the following year.

“I actually hated biking before kay right after my class, we go to Busay. Then every weekends, we go for long rides. So I had little extra time for other stuff because I was already busy with school to begin with,” Gairanod said.

But Gairanod has fell in love with cycling since then.

“I feel at ease when I’m riding my bike, especially during long rides when the sun is scorching. Even though usahay maka laspag ang ka init, I still like getting sunburnt and having weird tan lines. I bike almost everyday–before or after my classes–so I guess cycling is already my hobby,” she said.

Gairanod may be a sweet little face on the road but don’t be deceived, she and her family are certified hardcore cyclists. 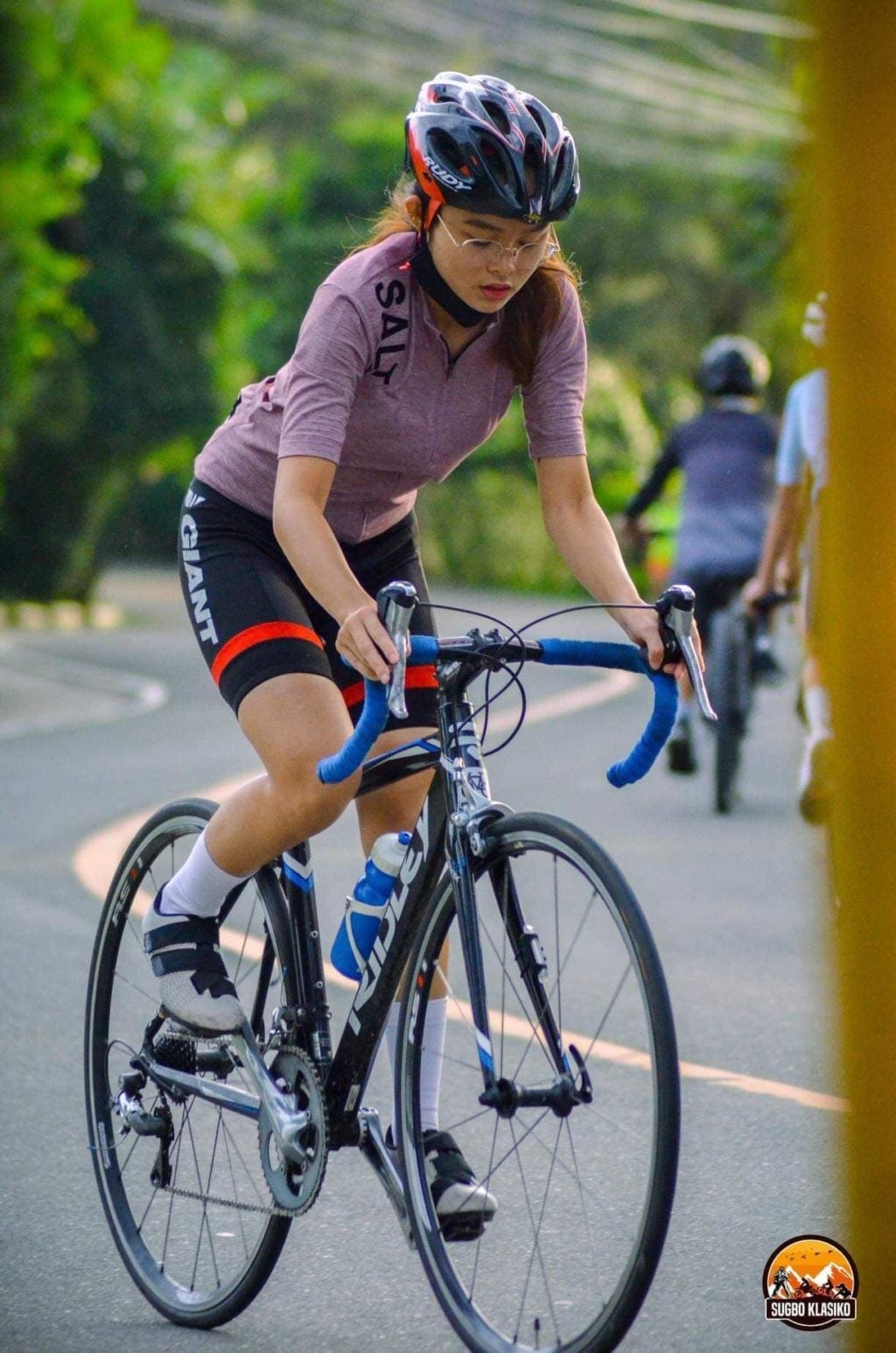 Here’s another photo of Joanna care of the Sugbo Klasiko FB page.

Gairanod revealed that she and her family conquered have actually done 227 kilometers in one ride.

“I had no clue as to how long it would take for us to go back to the city. Plus, we had to stop over a few times due to the heavy rain in Asturias and Balamban. The best and worst part is that the route wasn’t planned,” she said.

“We just arrived early at Lugo Biker’s Station and one of us suggested to try another route going home so we decided to continue the ride to the western side of Cebu. I thought I wouldn’t survive the Media Once road in Toledo City as it was pure uphill climb. But I actually made it out alive and then we did a recovery ride going to Tops the next day even if we haven’t recovered from being really exhausted,” she added.

Gairanod and her family, though, do not focus on joining competitions, although she has been encouraged by many to join.

She is also an officer of her college department’s student organization.

“I want to continuously learn and develop to improve what I can do–not just in cycling, but also in my career as a future educator, and mainly in everything I do. If I constantly improve, I can give back and give more to everyone, especially to my parents, who helped and supported me become who I am today,” she said. 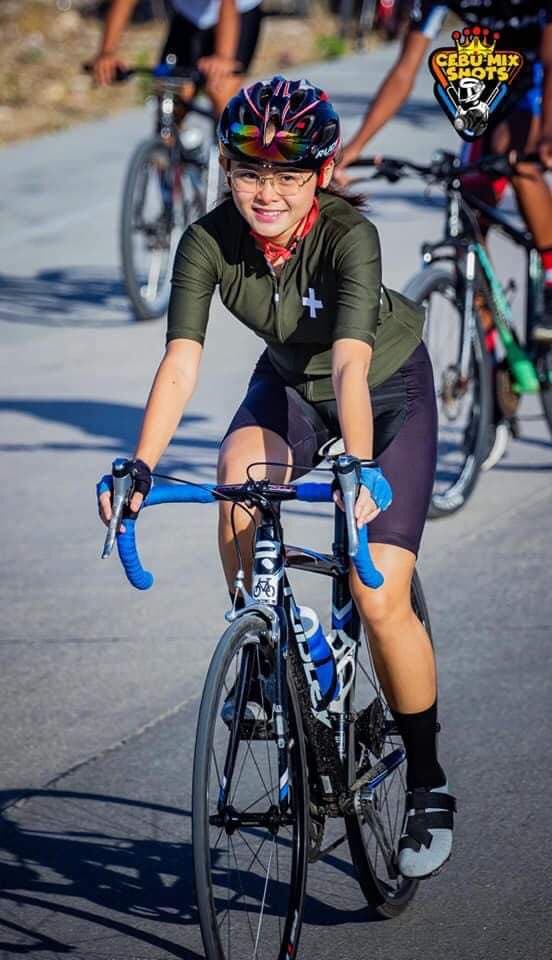 Joanna manages to show a smile in this photo from the Cebu Mix Shots Facebook page.

As a tip to her fellow cyclists, this is what she has to say: “Let’s all respect everyone on the road, may it be a beginner or a professional cyclist. But mostly, respect and be kind to those people who go to work with their bikes as a means of transportation. Let us all share the road.” 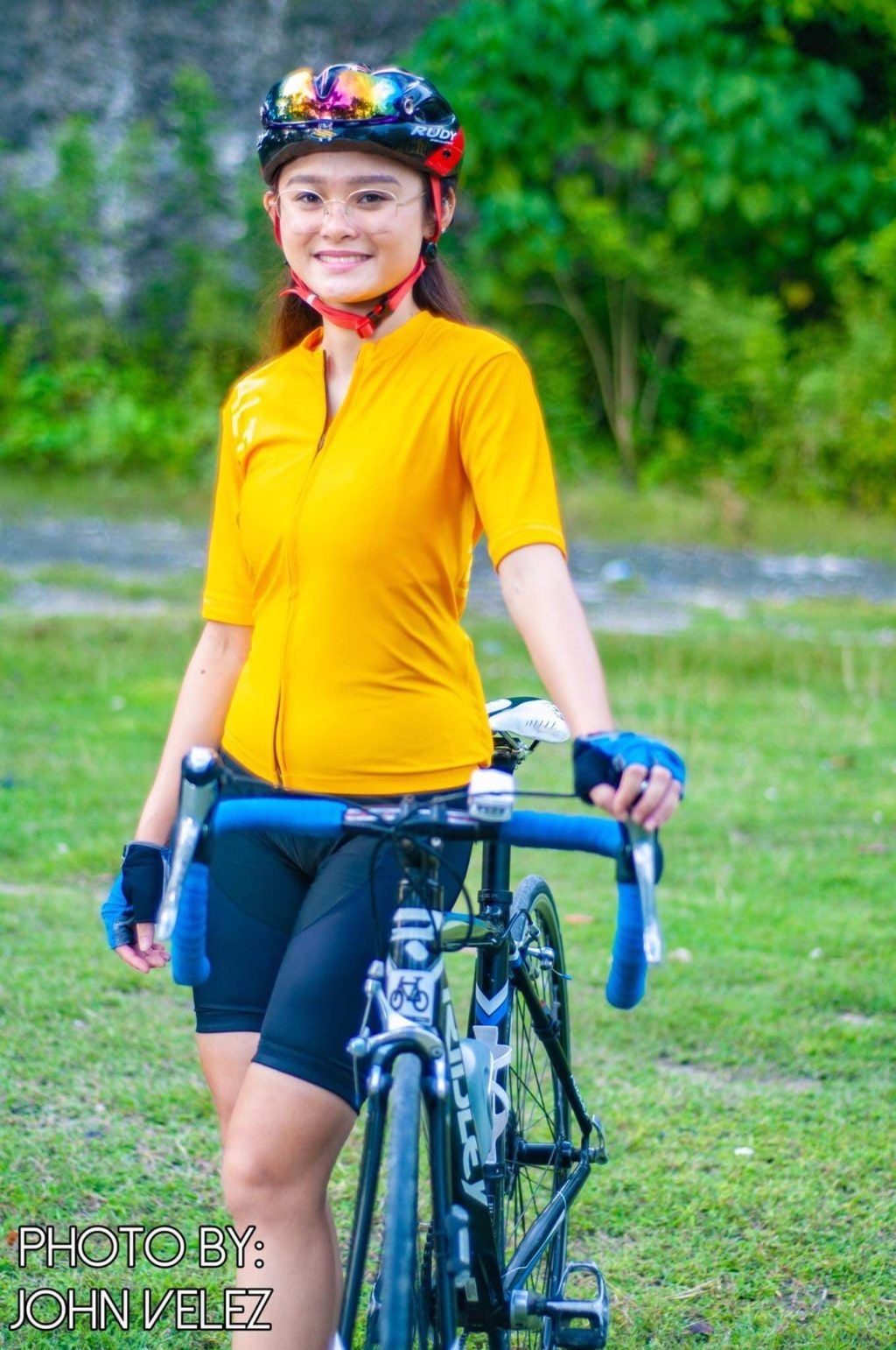 Read Next
Peaceful inside, traffic jam outside Carbon Market