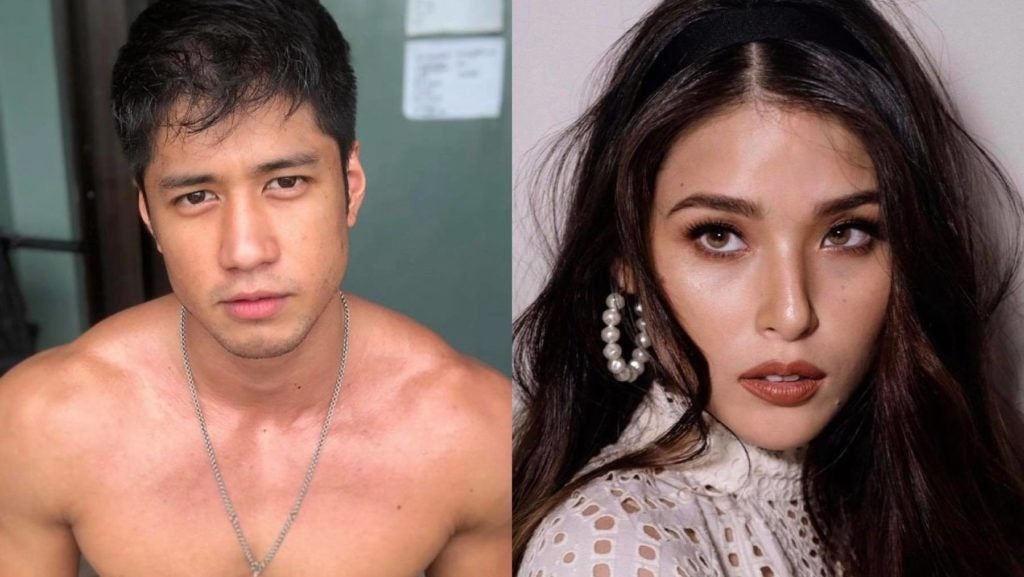 CEBU, Philippines—Actor Aljur Abrenica finally speaks his side on his breakup with his wife, actress Kylie Padilla.

After months of being silent about the issue, Abrenica finally spilled the tea through a status he posted on his official Facebook page on Tuesday, October 19, 2021.

The 31-year-old actor said he remained silent as they both agreed despite the “attacks and accusation” he receives.

He also said he reserves no hate to the people who hated him for allegedly being the reason for their failed marriage but that he only asks Padilla to speak the truth.

“I have no hate for them despite of all the attacks and accusation they have towards me. I do appreciate their reactions because I know it comes from their genuine morality and support towards our family. So they also deserve to know the truth. I’m sorry for asking these questions and for breaking our agreement of not speaking to the public,”  he added.

“When your dad (robin) opened to the public his one sided story. I maintained my silence because of our agreement. But now that people who supports us still throw accusations and reading you’re statements it breaks my heart that you can sit still despite of the truth,” said Abrenica.

“Tell them who cheated first. Tell them who are you with right now. Have the courage to settle this. Tell your dad the truth. If not for them do it for our children. After so many years will you allow our children let them believe this story that you and dad left for me? At first it was fair for me, to take all the blame. Is it also fine with you guys to let the innocent be attacked with false accusations?,” he added.

It can be recalled that Kylie’s father, Robin Padilla confirmed last July that the two have called it quits.

Robin affirmed that the issue was caused by a third party.

In previous reports from the INQUIRER.net, Robin initially presumed it was Abrenica who cheated.

Since then, netizens and supporters of both are bashing Abrenica for allegedly “cheating” on Kylie.     /rcg

READ: Aljur after separating from Kylie: For everyone’s sake, including my kids, I’ll always choose to be happy