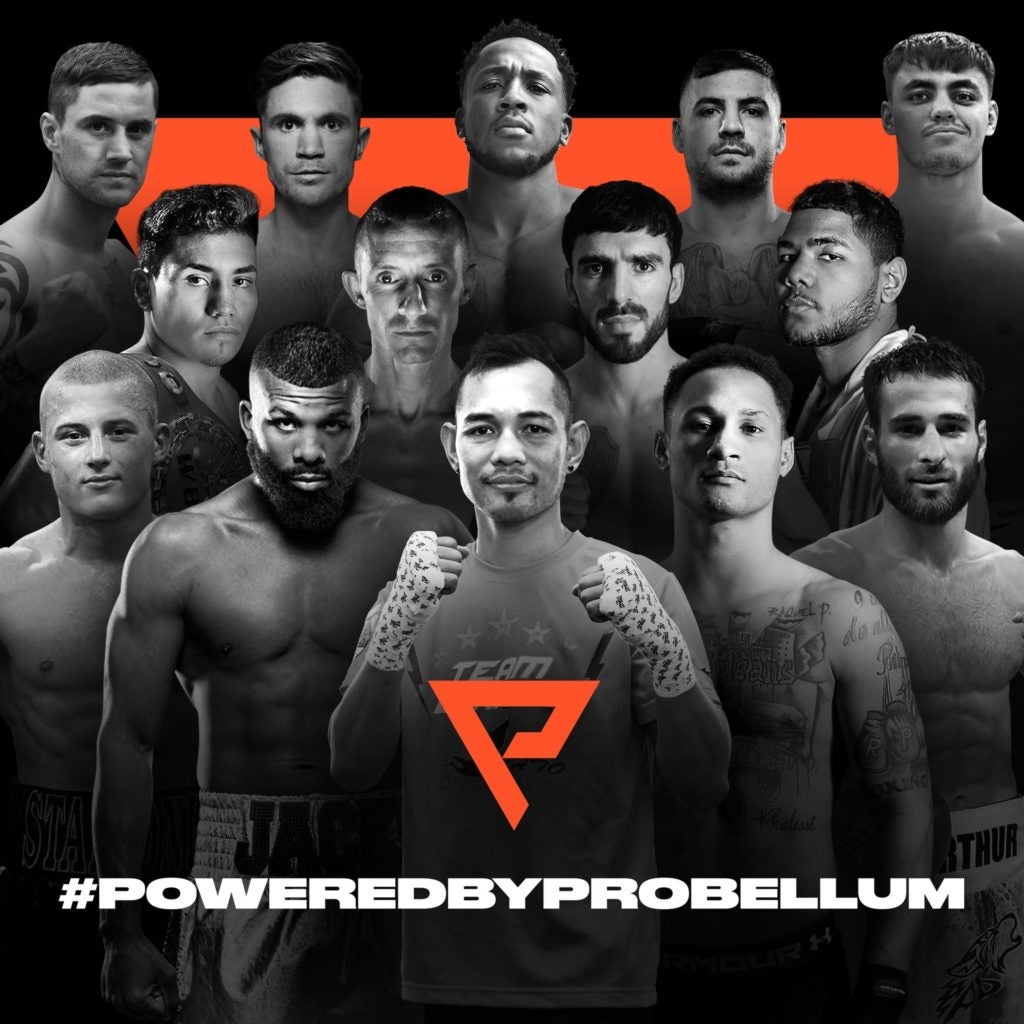 CEBU CITY, Philippines—Probellum is making its presence felt in the global boxing scene after signing 14 boxers from around the world in a span of a month.

Probellum President Richard Schaefer insisted that their major moves in the boxing scene are just the start.

“We are extremely proud of the stable that we have already established here at Probellum,” said Schaefer in a press statement.

“The fact that we have managed to recruit so many huge names shows the level of trust that they have within us, and that’s a great honor.

“This is just the beginning of what is going to be a very bright future. We only launched Probellum one month ago and we’ve already had great success, so watch this space to see what else is in store.”

Aside from signing top-caliber boxers from around the world, Probellum will promote a fight card this year that will probably feature Donaire and the reigning WBO world bantamweight champion John Riel “Quadro Alas” Casimero in December.

Casimero is set to defend his title against Butler of the United Kingdom on December 11, 2021, either in Dubai or the UK.

Unlike Butler, who signed a promotional contract with Probellum, Casimero only signed a fight contract for his upcoming title defense.

It means that he is only signing with Probellum to promote his upcoming fight with Butler in December. It is contrary to reports that Casimero signed a promotional contract with Probellum like the above mentioned boxers.

Donaire is also scheduled to have a mandatory title defense this year against interim world champion Reymart Gaballo.