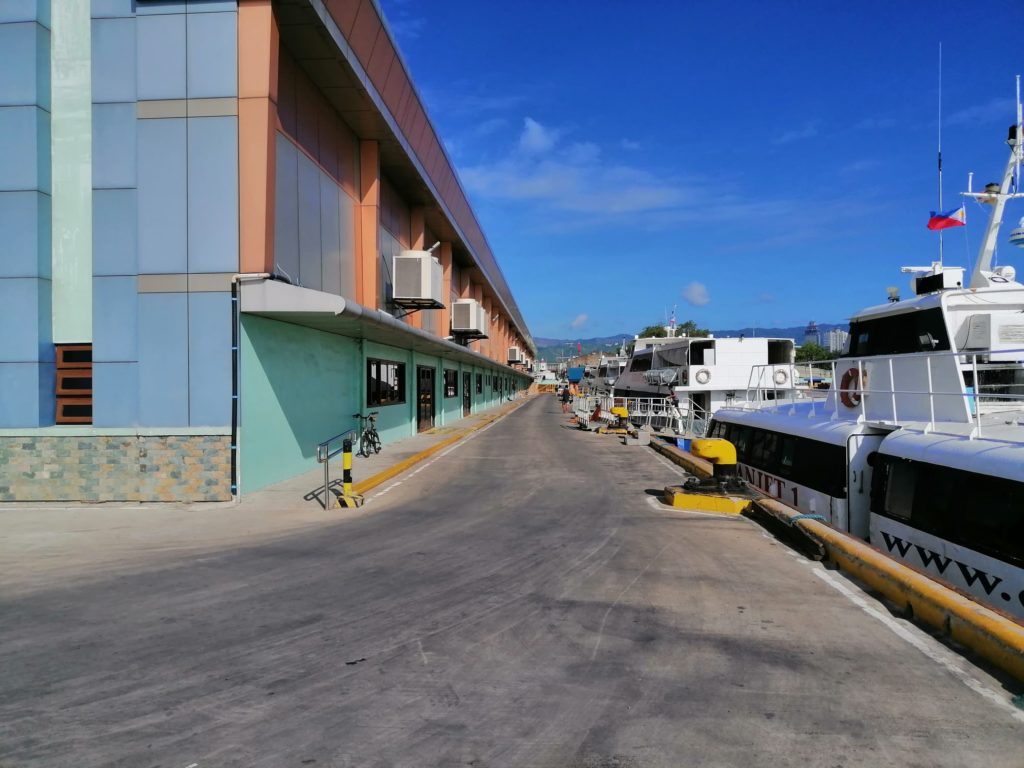 CEBU CITY, Philippines – The entry of fully vaccinated individuals at the different ports in Cebu City may already be made easier starting this November.

Acting Mayor Michael Rama said the city’s Emergency Operations Center (EOC) is looking for means on how to improve access to the city with fewer requirements now that the city is under a more relaxed Alert Status Level 2.

However, Rama said they will continue to require the presentation of real-time polymerase chain reaction (RT-PCR), antigen, and saliva tests from travelers, a requirement which the Cebu provincial government and the highly urbanized cities of Mandaue and Lapu-Lapu have decided to forgo.

Travelers will be asked to present a negative RT-PCR test result that was taken 72 hours from the departure schedule or antigen or saliva tests taken at least 48 hours ahead of departure in order to enter Cebu City.

“As of this moment we are still implementing the same thing. That has already been said nga lahi ang sitwasyon sa Cebu (City), kita may gyoy han-okan sa mga tawo (that the situation here in Cebu City is different because we cater to majority of the travelers here),” said Rama.

Rama said they will continue to require negative test results until such time that the EOC is able to come up with the “best policy” that will especially be imposed on domestic travelers.

Local travels are expected to increase during the holiday season.

Rama said Cebu City remains to be a favorite destination for business and local tourists being an economic hub.

As a preparation for the travel influx, Rama said the city government is now focused on offering incentives to fully vaccinates inviduals.

The city government also wanted to open more businesses that will cater to those who already got their COVID-19 jabs.

But travel remains tricky because this could lead to another rise in cases of the infection here, if not managed well, Rama said.

Earlier, Councilor Joel Garganera, the EOC deputy chief implementer, said new travel policies may already be implemented here as they anticipate a downgrade of the city’s status from Alert Level 2 to Alert Level 1 in the coming days.

Rama is set to release this week the guidelines that will have to be followed while the city remains under the Alert Level 2 quarantine status.

And while Rama is still working on the new guidelines, the city government is asking domestic travels to be patient. / dcb