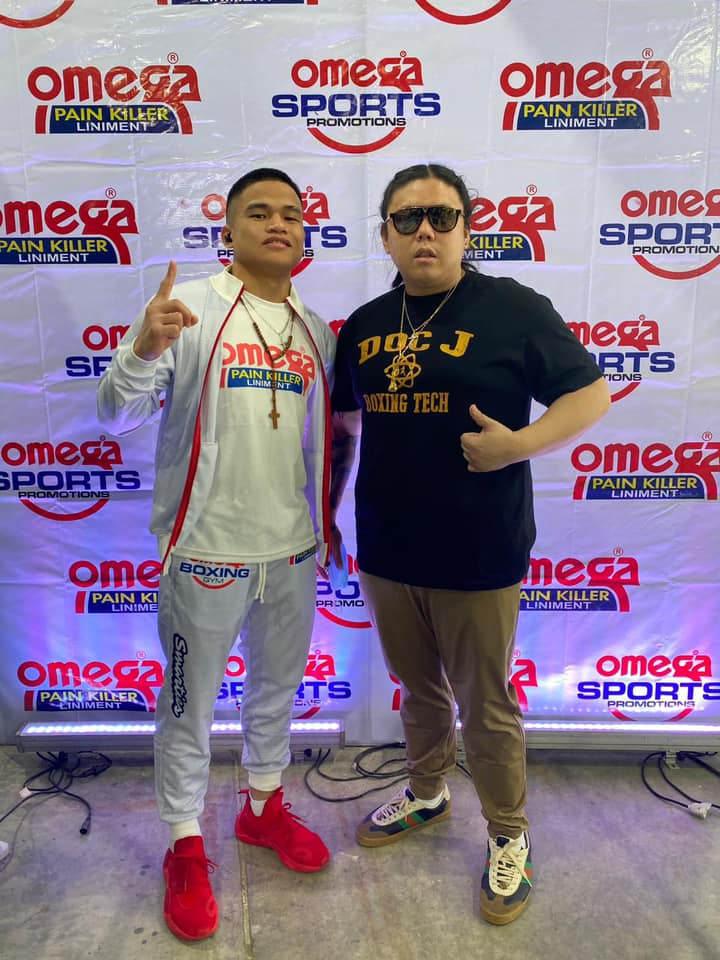 For Apolinar, it is more than just the title. It is also his chance to avenge his stablemate, Tomjune Mangubat who lost to Kang in 2019 for the WBO  Oriental Youth featherweight title via split decision in Ho Chi Minh City, Vietnam.

Kang, the 20-year old Korean prospect, is undefeated at 13 wins with six knockouts and two draws in his resume. He is also ranked No. 14 in WBO’s 126-pound division (featherweight).

He and Mangubat fought tooth and nail in their 2019 showdown but he prevailed after two judges saw him winning the bout and scored it 96-93.

One judge saw Mangubat winning the bout at 94-95. Mangubat scored a second round knockdown against Kang, but the latter’s aggressive style prevailed in the 10-rounder showdown that pitted the WBO youth title.

Mangubat recently won against Big Yellow Boxing Gym’s Allan Villanueva via a seventh round knockout in the co-main event of Kumbati 11 on Friday, Oct. 22, 2021 at the IPI compound in Mandaue City.

Apolinar clinched the title in July after knocking out Jess Rhey Waminal in Kumbati 10 of the Omega Pro Sports International fight card held in Cebu.

He is riding on a 10-fight winning streak since 2015. Kang’s most previous bout, on the other hand, was against another Filipino, John Ray Logatiman last July. Kang won by unanimous decision in their match.