Gwen says she hopes to win in Bogo City this 2022 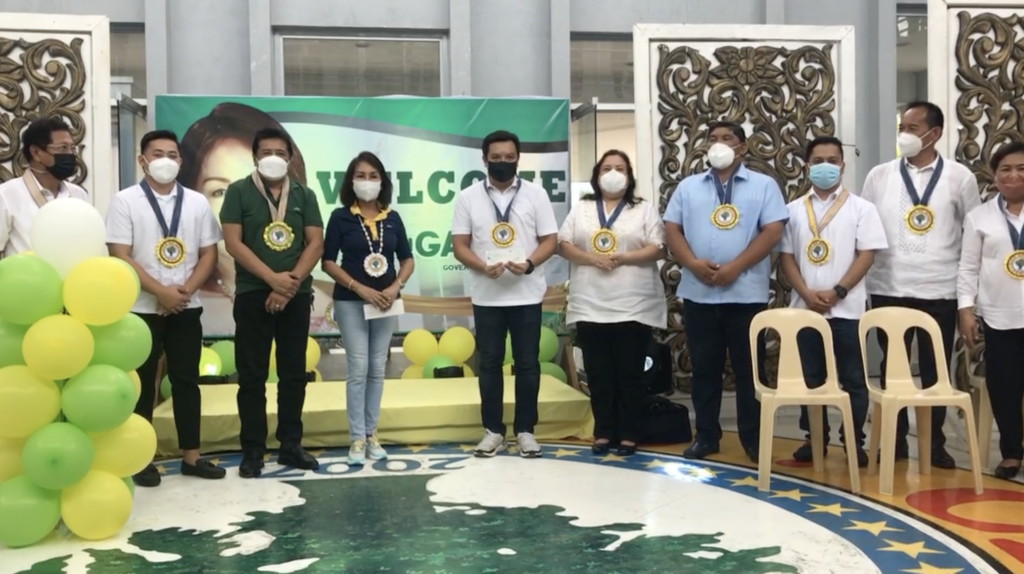 Garcia said she is hoping to win in Bogo City after the city’s mayor, lawyer Carlo Jose Martinez, reportedly endorsed her bid for reelection.

“Well I’m very grateful and I am also impressed with what Mayor Carlo Martinez has done in the City of Bogo,” Garcia told reporters in a recent press conference.

“As a person I find him to be a true and hardworking public servant so it really is a huge reason for being thankful for the support since you know, our political history, wa gyud ko modaog diha (Bogo City). Hinaot unta modaog na pod ta ron,” she added.

The governor visited Bogo City last November 10 to lead the inauguration of completed road projects, and groundbreaking of new Provincial Roads there.

During one of the ceremonies, Martinez was said to have urged the audience present there to support Garcia in her bid for a second term as the province’s chief executive.

The gubernatorial race in Cebu for the May 9, 2022 elections will be a three-way fight among Garcia, former Tourism Sec. Joseph Felix ‘Ace’ Durano, and retired Army and professor Nonito Magnanao.      /rcg