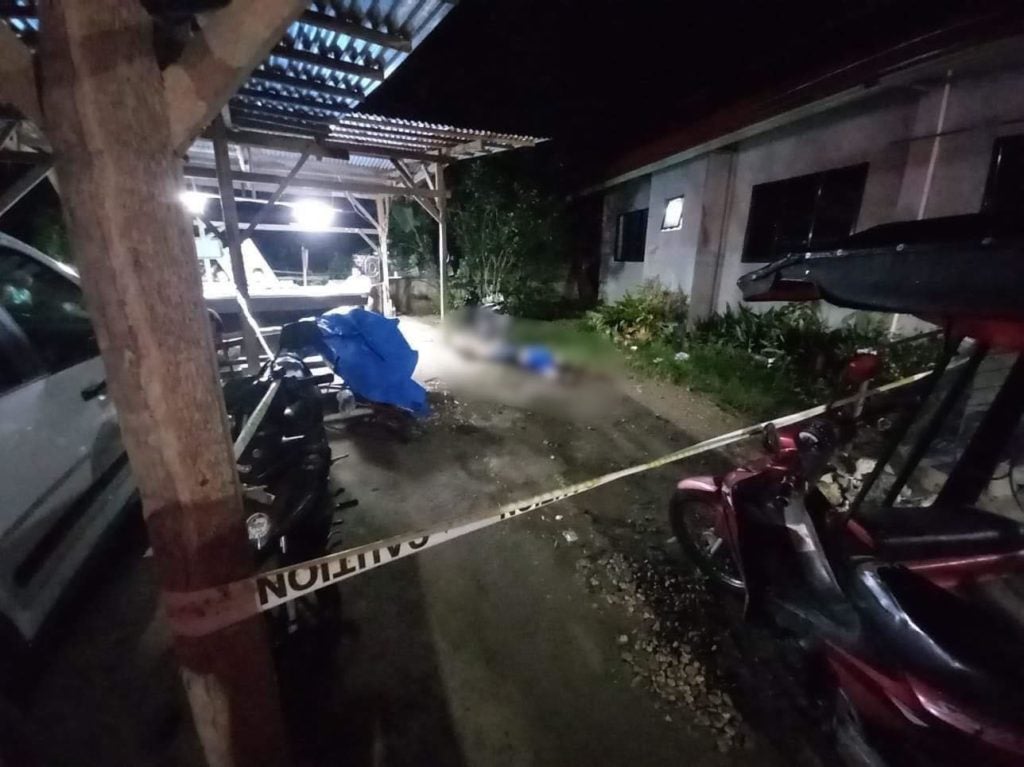 CEBU CITY, Philippines — Revenge linked to illegal gambling could have been the motive in the killing in the early morning today, November 20, of the 32-year-old man, whom police described as a Suertres collector,” in Barangay Talaytay, Argao town in southern Cebu.

Fudotan said that a gunman shot and killed Villafuerte and wounded his companion, Dondie Caminero, 19, at past midnight of November 20 in a billiard hall in Barangay Talaytay.

He said that the gunman arrived near the billiard hall in a motorcycle, approached the victims, who were then playing billiards, shot them.

The unidentified gunman returned to the waiting motorcycle and fled the crime scene.

Fudotan said that they were investigating that the killing was a revenge killing or was due to a personal grudge after relatives of the victim claimed that the victim allegedly threatened another “Suertres collector,” who allegedly did not want to work with the victim.

The victim’s relatives told Fudotan that the other “suertres collector” was allegedly killed later.

The policeman said that Villafuerte’s killing could have been linked to that previous killing.

Fudotan, however, said that they had to verify the information given by Villafuerte’s relatives.

Fudotan said that the Suertres that Villafuerte was allegedly a collector of was an illegal numbers game.

According to the relatives of Villafuerte, the latter allegedly threatened one of the Suertres collectors of another group after he turned down Villafuerte’s offer to instead work with him and remit his collections to him.

Fudotan said that allegedly the man that Villafuerte threatened was later allegedly killed.

The police officer, however, said that they had yet to verify these information.

He also said that they also would have to take the statement of the wounded witness and investigate further the killing of Villafuerte.