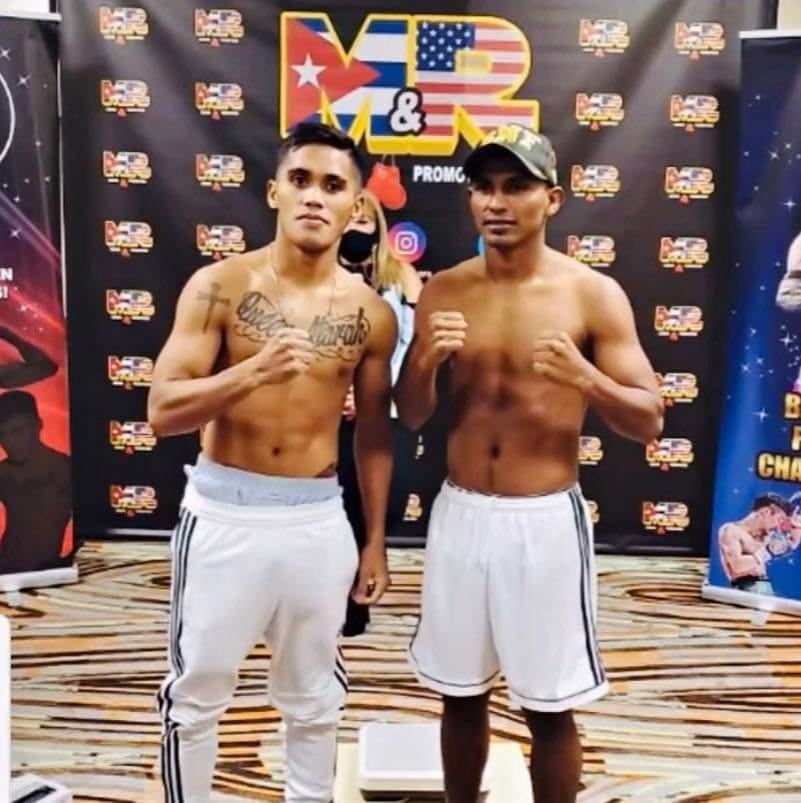 Their bout is scheduled for eight-rounds under the super bantamweight division.

In recent weeks, Sanman boxers in the United States hit a brick wall after losing their respective bouts.

This as Mark Vincent Bernaldez lost to Andres Cortes via a third round technical knockout last November 5, 2021 in Las Vegas, Nevada.

After that, John Vincent Moralde, also lost to William Zepeda via knockout for the WBA Continental Americas lightweight title in Anaheim, California on November 13, 2021.

With the string of losses, all eyes are now focused on Plania if he’s got what it takes to end this drought.

On paper, The 24-year-old Plania of General Santos City has the upper hand as he has already collected 25 wins with 12 knockouts and only lost once in his career.

His only defeat was against Juan Carlos Payano of Dominican Republic for the WBO inter-continental bantamweight title in 2018.

Meanwhile, Nuñez needs to end his six-fight losing streak since 2018. The former world title challenger has a record of 29-12 (win-loss) with 23 knockouts.

He fought Moruti Mthalane for the IBF world flyweight title in 2012 but lost via technical knockout.

The last time Nuñez won a bout was against Iwier Henriquez for the WBA Fedecaribe bantamweight title in 2017 via unanimous decision.