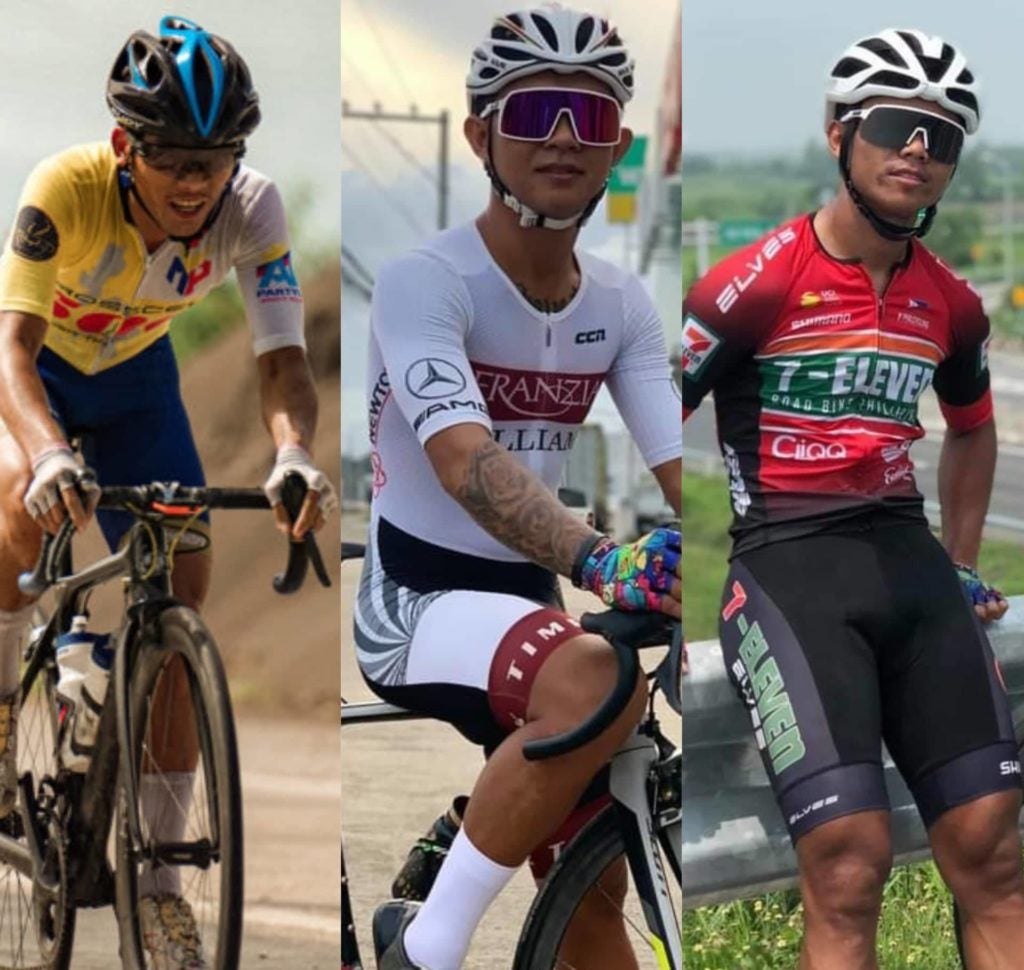 CEBU CITY, Philippines — Cebu has found its newest big three in cycling after the Cross Cebu 600, which was held around Cebu on November 12 to 14.

During their guesting with the CDN Digital Sports Talk on Wednesday, November 24, 2021, Pagnanawon said that the three of them worked as a team during the entire race so nobody from outside Cebu will take the title.

(I told myself that I will not allow other places to be the champion. That is why we spent a lot of bonding time. We agreed that we will help each other. We won’t allow cyclists from Manila and Mindanao (to be champions) — Only from Cebu.)

With their teamwork, the trio of the Carcueva brothers and Pagnanawon pocketed a combined cash prize of P175,000.

Jonel, being the top placer got the biggest purse of P100,000 while Jhunvie walked away with P50,000 and the younger Carcueva, Junreck receiving P25,000.

(It was a good race because that is for my preparation for the Tour of Thailand, but this did not push through because it was already too near.)

For the younger Carcueva, it was a fitting return for him in long-distances races. The last time Junreck competed in a long-distance cycling event was in 2018.

On the other hand, Jhunvie, the son of the 1986 Marlboro Tour champion Rolando Pagnanawon, said that he could have performed better if he didn’t get injured during training.

He said that weeks before the race, he was sidelined after figuring in a minor accident that resulted to an injury.

(I had prepared for this for a long time. It was postponed time and again and it was bad timing when I met an accident and the race was scheduled. Two weeks of training wasted. What was left was only my fighting spirit and veterans move.)

All three vaunted cyclists are gearing up for next year’s Ronda Pilipinas which was postponed last September due to the sudden uptrend of the Delta variant of COVID-19.

All three cyclists may represent different teams, but they all have one thing in common—to represent the Cebuanos in the big stage.