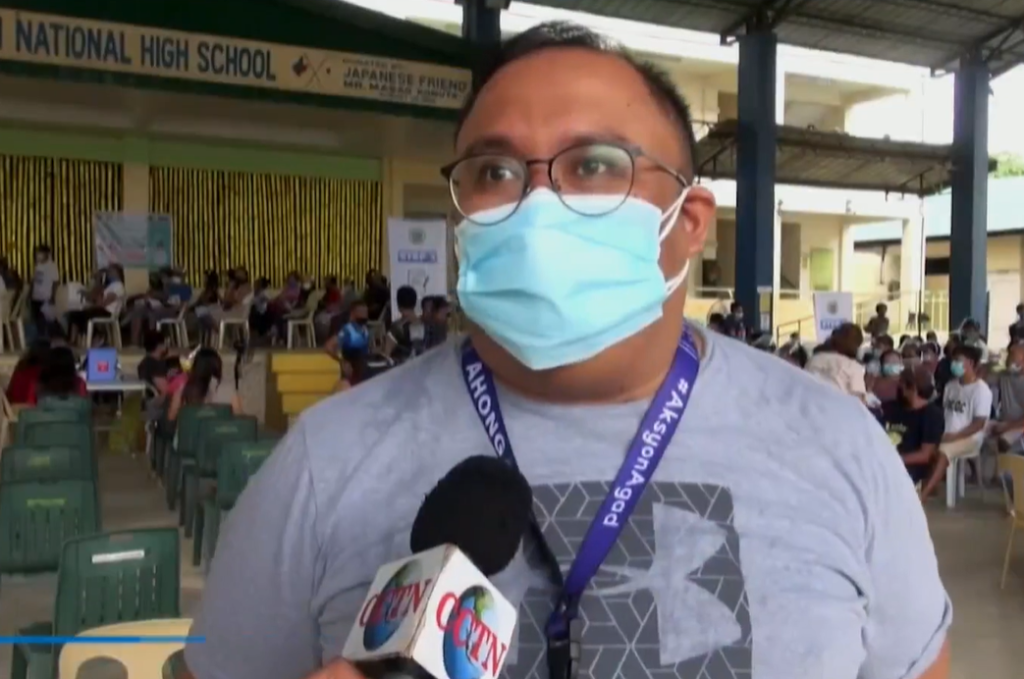 LAPU-LAPU CITY, Philippines — The Lapu-Lapu City Government has already vaccinated over 100 percent of its eligible population that were inoculated with the first dose of the Coronavirus Disease 2019 (COVID-19).

This was confirmed by Lawyer James Sayson, the vaccine czar of Lapu-Lapu City.

According to Sayson that the national government has only given them a target of 318,000 individuals to be inoculated of the vaccine.

On November 26, 2021, the city has already vaccinated 97.96 percent of its eligible population for the first dose of the vaccine, while 66.16 percent has already received the second dose or is considered fully vaccinated.

Sayson, earlier explained that their target eligible population from the national and local vaccination operations center were different.

However, he clarified that they would always follow the national target.

Based on the local target for Lapu-Lapu City, the city has only reached 85.84 percent of its eligible individuals who received the first dose of the vaccine, and 57.95 percent for the second dose.

During the National COVID-19 Vaccination on Monday and Tuesday, November 29 and 30, respectively, the city has exceeded its quota for its eligible individuals who were inoculated for the first dose, second dose, and booster shot of the vaccine.

The city’s quota stands only at 9,700 individuals to be inoculated.