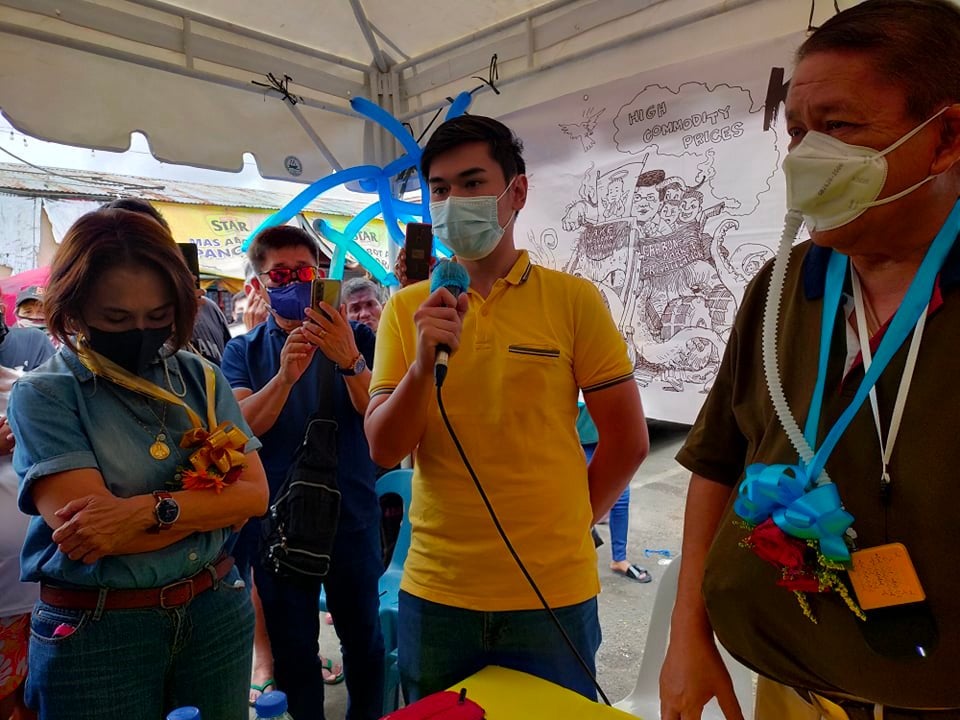 CEBU CITY, Philippines — He would rather stay in Cebu City.

The inconvenience of having to leave his family and fly to Manila where the House of Congress is located are among his reasons for deciding to back out from the city’s south district congressional race, says former mayor Tomas Osmeña.

Osmeña earlier filed his certificate of candidacy (COC) as the Bando Osmeña-Pundok Kauswagan (BOPK) candidate in the south district.  But he eventually opted for substitution and gave the the slot to BG Abellanosa, son of outgoing south district Representative Rodrigo Abellanosa.

(I planned to run for congress in the south district because I wanted to especially help our candidates for councilor in the south district. But I also do not want to move to Manila.  I can still help the group even if I do not seek an elective post. I will continue to remain an important figure in Bando Osmeña Pundok Kauswagan.)

Projects for the Labor Sector

Former Mayor Osmeña or Tommy O said that since he is no longer a candidate, he will now have more time to help their candidates in the south and north districts win in the May 2022 elections and make sure that they are able to implement all the projects that they envisioned for the city. 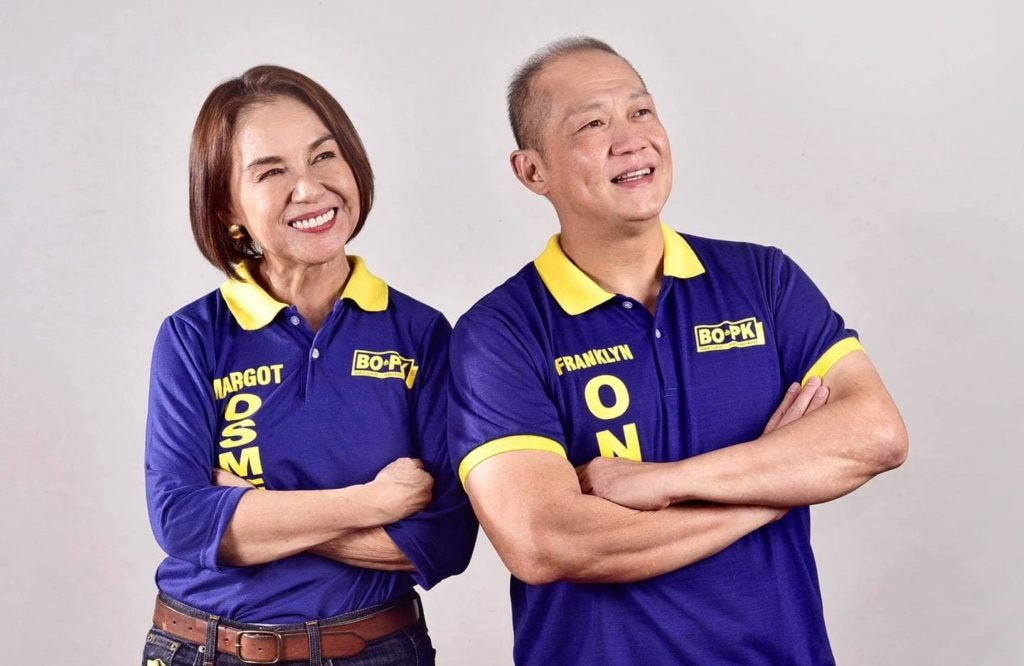 Should the Cebuano voters elect his wife, Margot, as the next mayor and ABC President Franklyn Ong as the next vice mayor, their team is committed to implement various projects to especially help members of the labor sector recover from the difficulties caused by the pandemic.

One of these is a plan to offer City Hall services 24/7 to night-shift workers who are employed in Business Process Outsourcing (BPOs), healthcare industry and the other sectors.

(We will have a nigh-shift mayor. Working round the clock.  Our call center [employees] are unable to visit the dentist because they have their breaks late at night, not at noontime. That is one of the functions of the night-shift Mayor.  If they need to secure NBI clearance, they also can.)

Osmeña said it would help if the city also has a dormitory for solo parents working in BPOs so they will have a safe place for their children while they are at work.

Also, BOPK is committed to stop the implementation of the Carbon Market modernization project and have the city’s existing contract with Megawide rescinded. 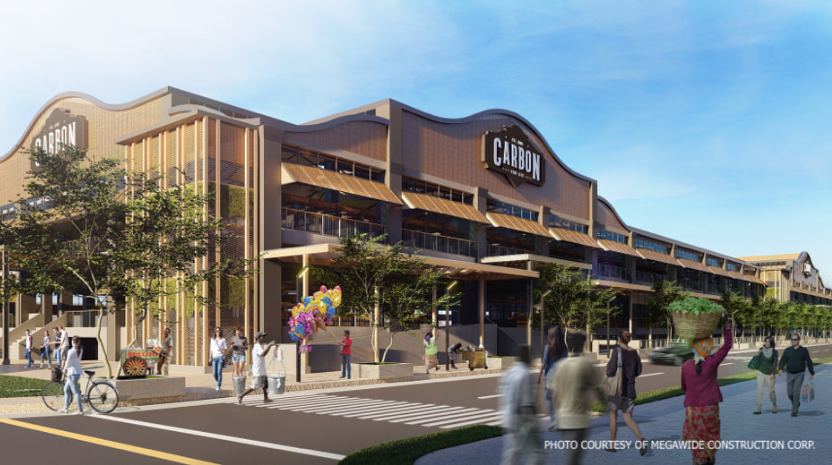 Speaking in the same presscon with Tommy O or former Mayor Osmeña, BG Abellanosa said, he will make sure to keep Carbon’s status as a public market if he is elected to office.

“The pandemic has really pushed Cebu City back by many years. How much more if we privatize the Carbon Market. What will happen to the market vendors who are trying to support their children and give them a better future?”

Although a neophyte politician, Abellanosa said he considers his youth and education as his advantage against the more mature politicians in the south district.

He is committed to always listen to the people in their district and come up with “new solutions to the same old problems.”

“I am sure we can give a better future to the youth, our Cebuanos, to the future of Cebu City,” said Abellanosa.