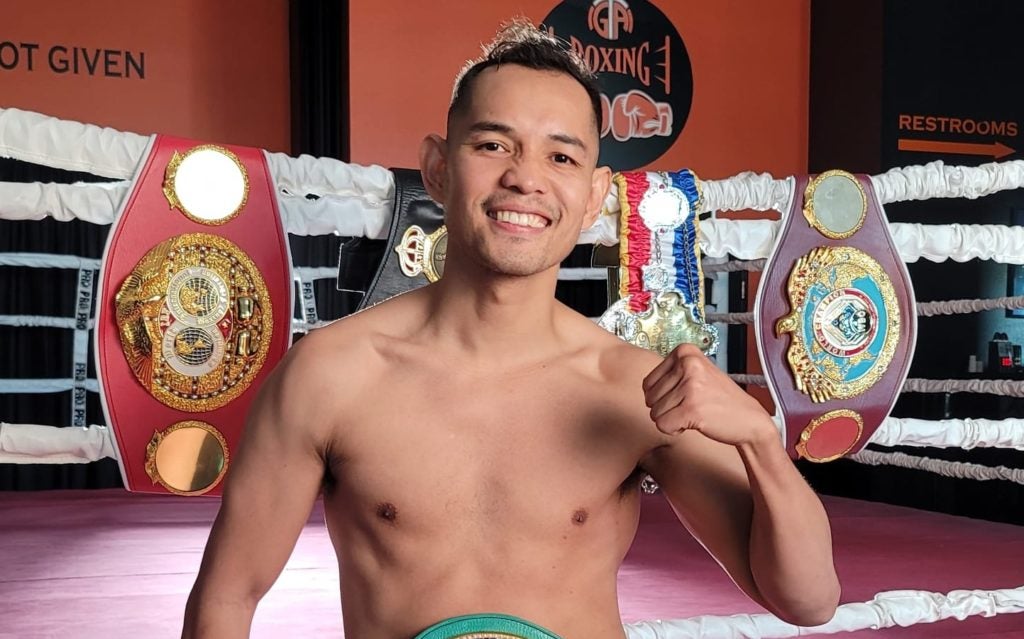 The 39-year-old Donaire bagged the “Comeback of the Year” award for his sensational bouts this year while the 26-year-old Magsayo earned the “Prospect of the Year” plum.

With the victory, Donaire, a four-division world champion, logged his 42nd win , 28 of which were by knockouts. He also has six losses.

Donaire snatched the WBC world bantamweight title from French-Morrocan Nordine Oubaali in May this year.

Donaire is currently fighting under Probellum Boxing of Richard Schaefer.

Meanwhile, Magsayo’s stunning 10th-round knockout win against Mexican Julio Ceja in the co-main event bout of Manny Pacquiao-Yordenis Ugas duel in August earned him the “Prospect of the Year” award.

Magsayo rose to fame when he bucked a fifth round knockdown by knocking out Ceja cold in the 10th round in front of thousands of boxing fans at the T-Mobile Arena in Las Vegas, Nevada.

His victory earned him the WBO international featherweight champion and most importantly a world title shot against WBC world featherweight king, Garry Russell Jr. of the United States in January 2022.

Magsayo, who fights under MP Promotions of Pacquiao, remains unbeaten after 23 fights. He won 16 fights by knockouts.

Undisputed middleweight world champion Saul “Canelo” Alvarez bagged three awards; the WBC Cares Award, Event of the Year award for his bout against Caleb Plant in November, and the coveted Boxer of the Year award.