Turning into a Category 5 supertyphoon in less than 24 hours, winds that were estimated to be around 210km/hr left destruction and devastation in its path. 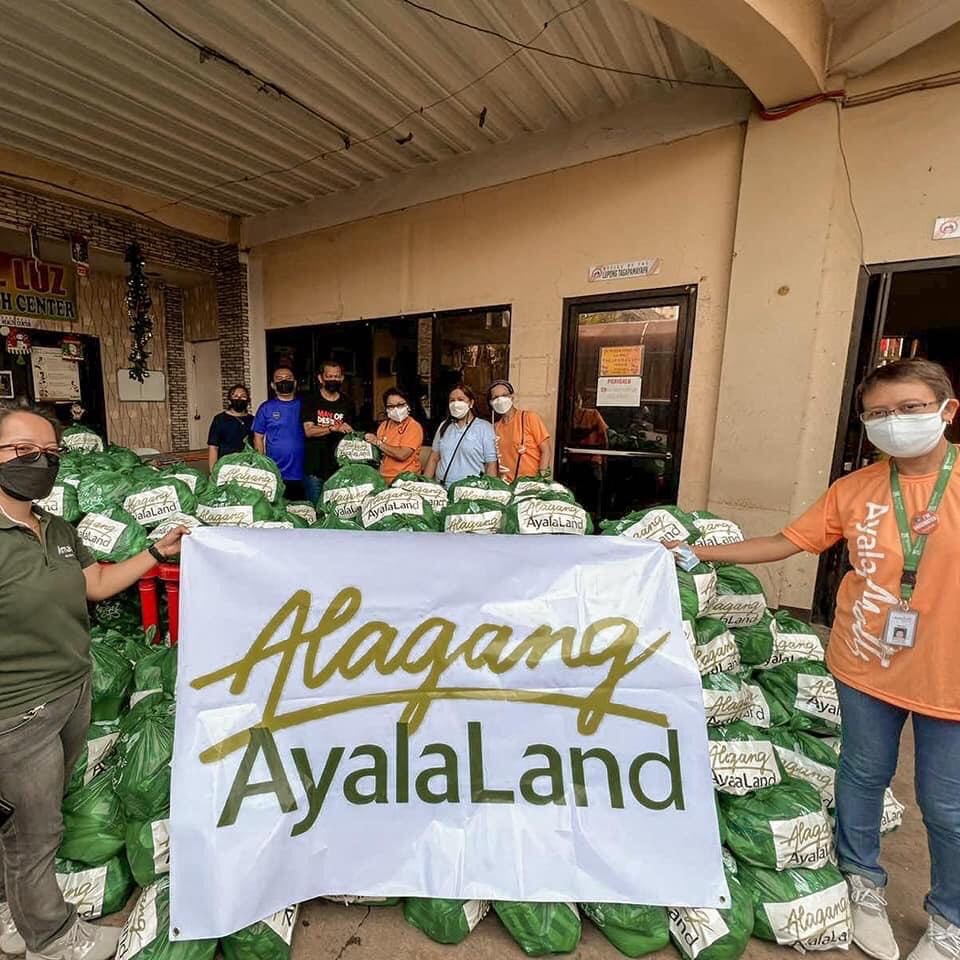 Many were left homeless. Toppled trees and fallen electrical posts cut power and water supply and disrupted communications across the regions, paralyzing cities and towns. 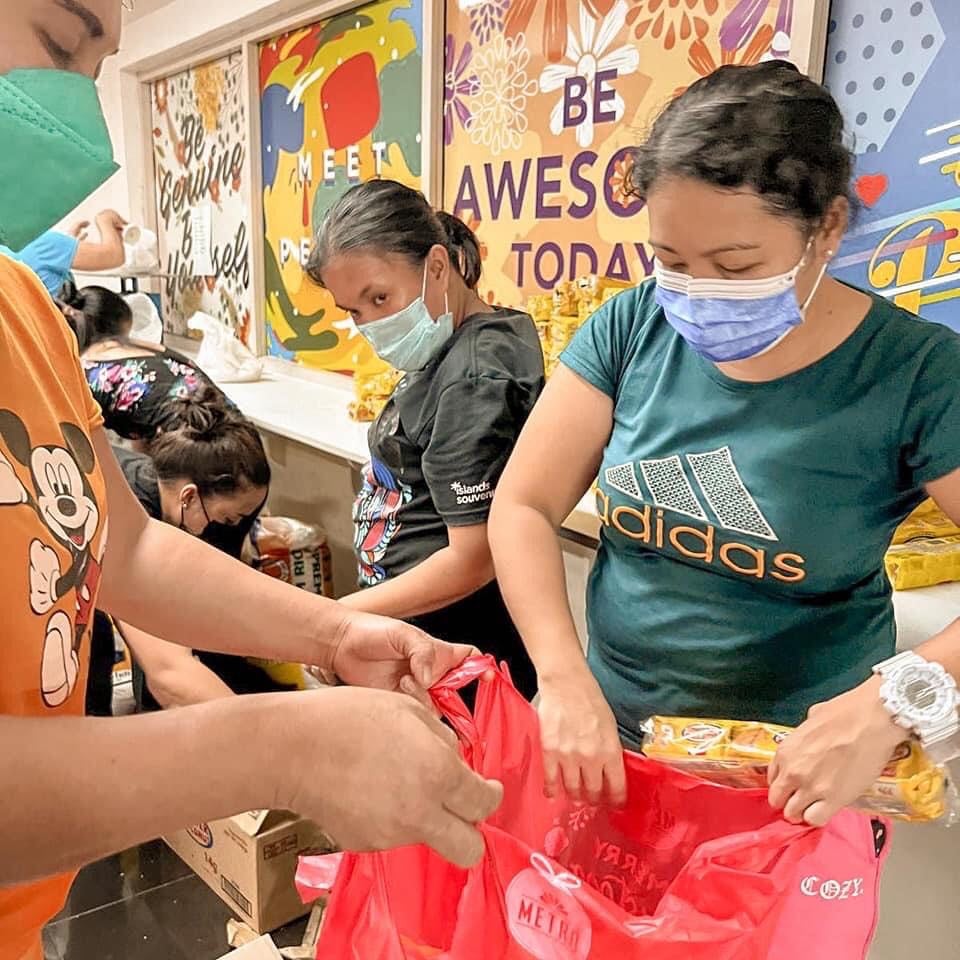 Prior to landfall, Ayala Center Cebu and Ayala Malls Central Bloc opened their doors for those who needed shelter, offered charging stations, and even waived overnight parking fees.

Alagang Ayala Land in cooperation with all the SBUs of Cebu City has prepared a total of P200,000 worth of relief goods ready for distribution.

Four hundred families from the frontliners of the Business Units and the immediate communities around the business parks will receive the relief packs on or before December 24, 2021.

Purchase and assembly of food packs are also being done to be able to distribute to the seven (7) barangays surrounding Cebu IT Park and Cebu Business Park such as Barangay Luz, Camputhaw, Mabolo, Hipodromo, Carreta, Apas, and Lahug. This is estimated to be worth around P1.5M of relief packs.

The malls, too, already opened their doors for Cebuanos who need access to necessities such as groceries, banks, hardware stores, and pharmacies in order to promptly address people’s needs. A designated charging station has also been assigned at the PUV Terminal across Ayala Center Cebu. 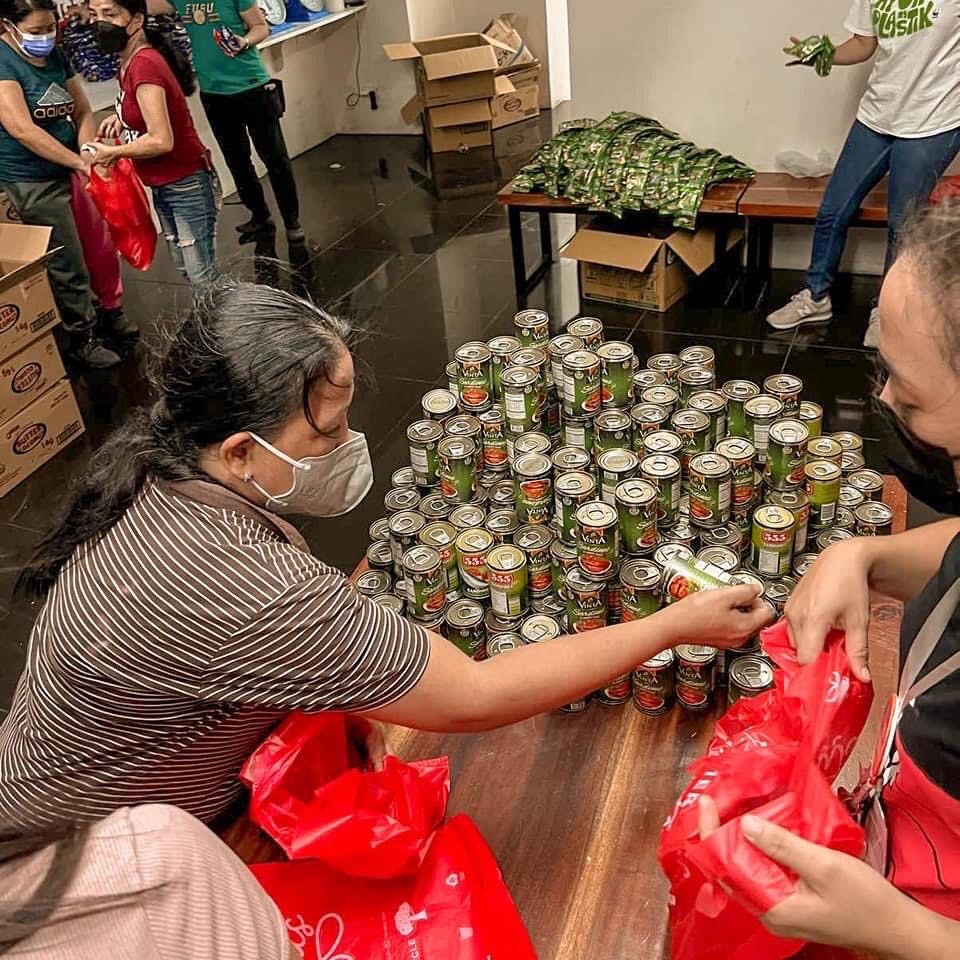 A donation drive was facilitated, accepting donation essentials such as canned goods, noodles, rice, drinking water, and hygiene kits. Ayala Center Cebu is accepting in-kind donations at the entrance at The Active Zone near Breadtalk while Ayala Malls Central Bloc’s drop-off area is near the concierge. You may donate any of the following items: canned goods, rice, drinking water, instant noodles, and hygiene kits.

The movement was announced through Ayala Center Cebu’s social media platforms encouraging those who have the resources to extend a helping hand to those in need.

In these especially trying times, let’s help each other out, rebuild our community together, and rise stronger as one.